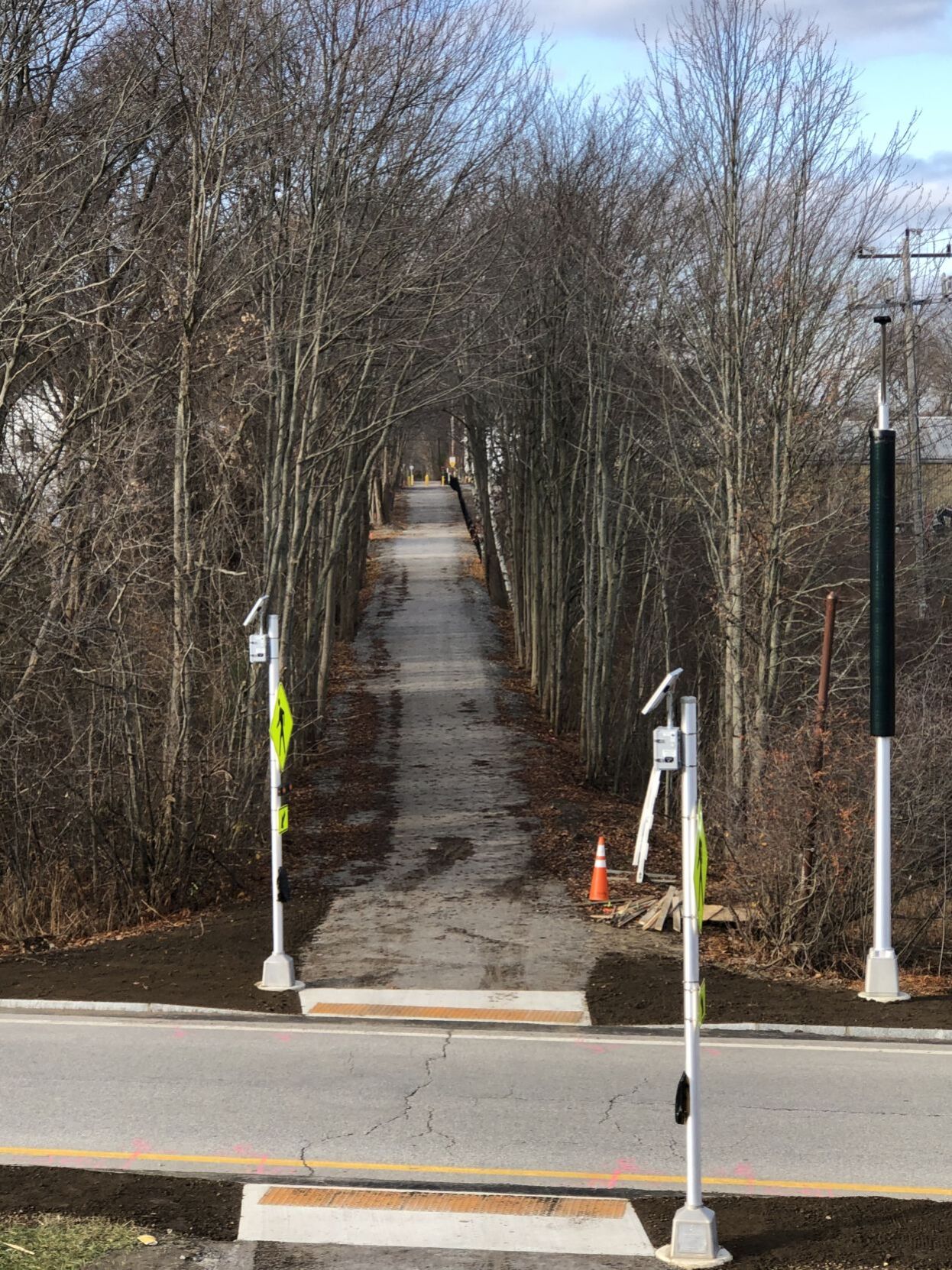 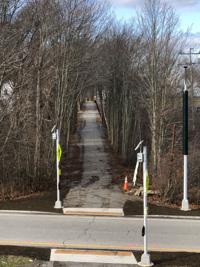 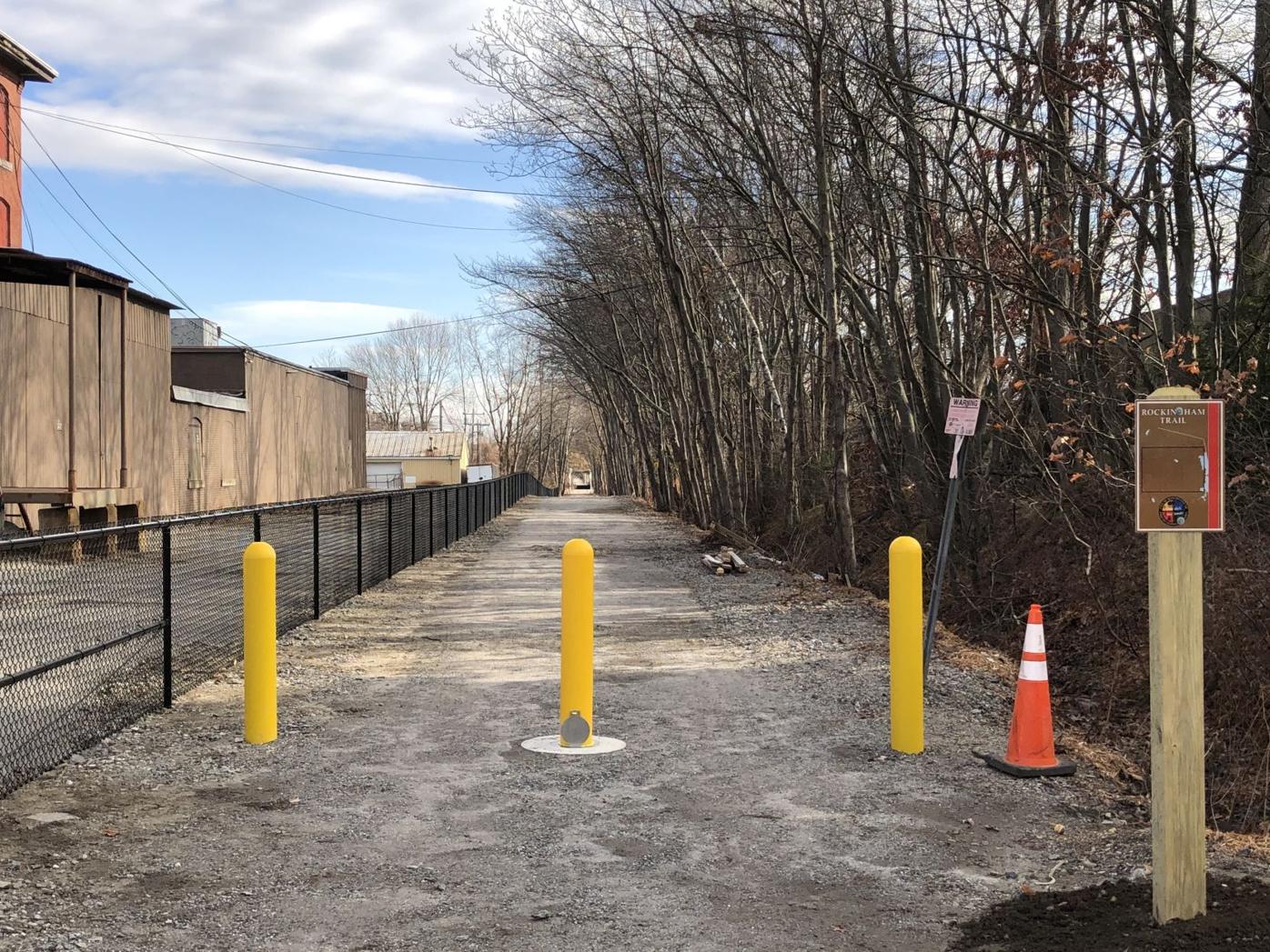 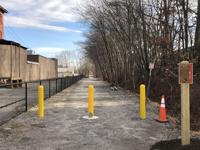 In the fall of 2020, the City of Manchester expanded its extensive trail system by completing the Rockingham Rail Trail Expansion Project, which improved and revitalized a 2-mile section of the former Portsmouth Branch Railroad within the city between Mammoth Road and Lake Shore Road.

With the work completed on this section, residents can more easily and safely use the trail, year-round, to access Lake Massabesic and points as far east as Great Bay.

The project began in early 2018 when the city selected CMA Engineers, Inc., for design services. The design and construction of the project were funded through the New Hampshire Department of Transportation’s Transportation Alternatives Program (TAP), which provides 80 percent of the funding with a 20 percent match by the city.

Through a collaborative effort between the city and CMA Engineers, early project efforts focused on public outreach, environmental/historical coordination, and the development of a feasible conceptual design. Priorities were then focused on the development of the trail design, permitting, and construction documents.

The project was put out to bid in June of 2020 and awarded to Weaver Brothers Construction Company, Inc., which began construction in August and substantially completed the trail in December. The trail now provides a 10-foot granular surface from Mammoth Road to Lake Shore Road.

There were several significant design challenges including the section of trail between I-93 and Candia Road, which was under water in existing conditions. In this section, the design established a stable trail that will remain dry and usable year-round, while minimizing wetland impacts, by installing four “natural bottom” equalization pipes that will allow water to flow under the trail from the southern side to the northern side, instead of over the trail as it previously did. The natural bottoms were installed in the pipes to encourage wildlife passage between the two wetlands.

Given the current environment we are living in, this project could not have come at a better time for city residents. “Parks & Rec is very excited about this latest addition to Manchester’s growing network of walking and biking trails,” said Mark Gomez, chief of Manchester Parks and Recreation. “We invite everyone to come out and enjoy this new gem.”This project is another outstanding example of the City of Manchester’s commitment to providing safe, accessible, and inviting recreation opportunities for all its citizens to enjoy.