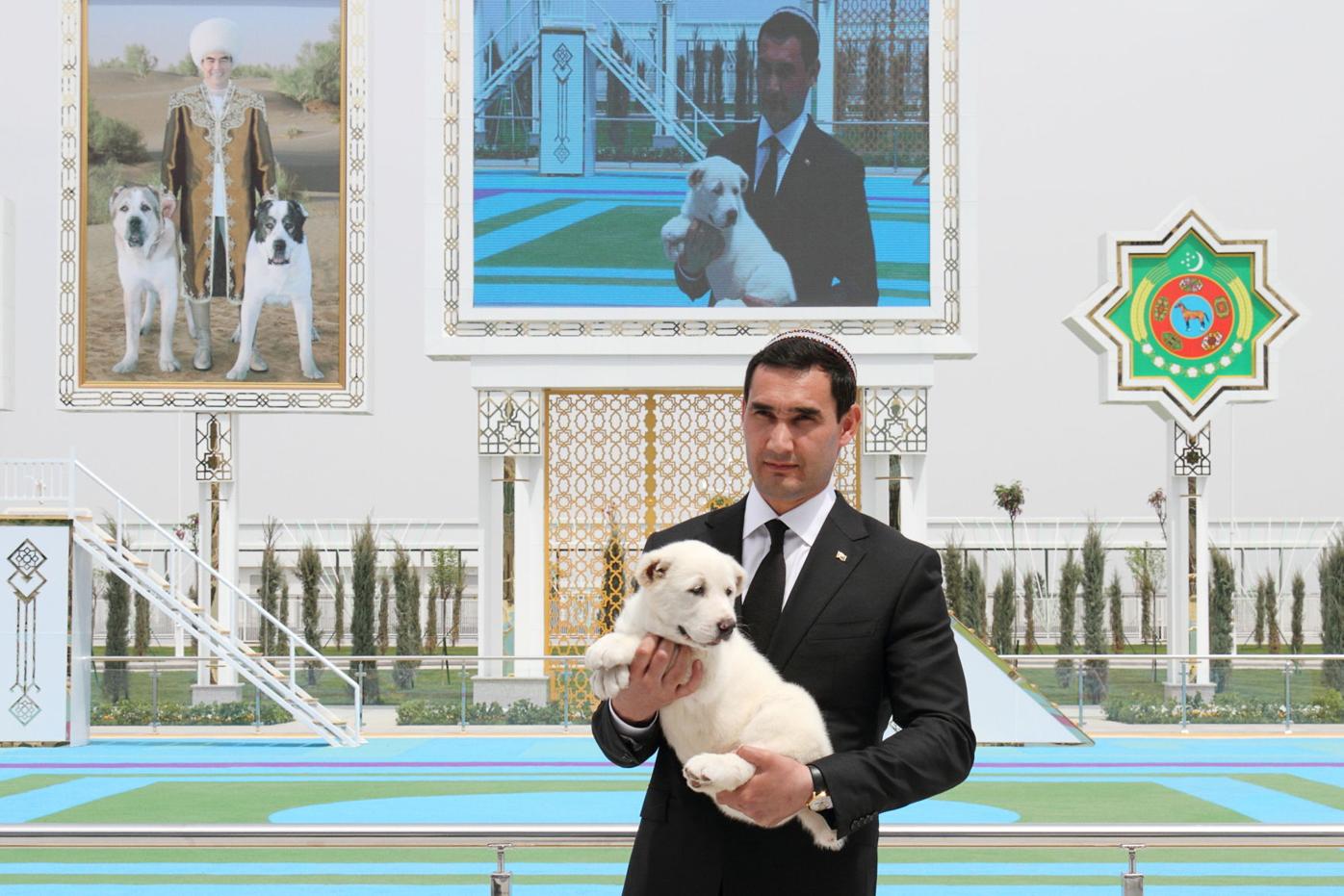 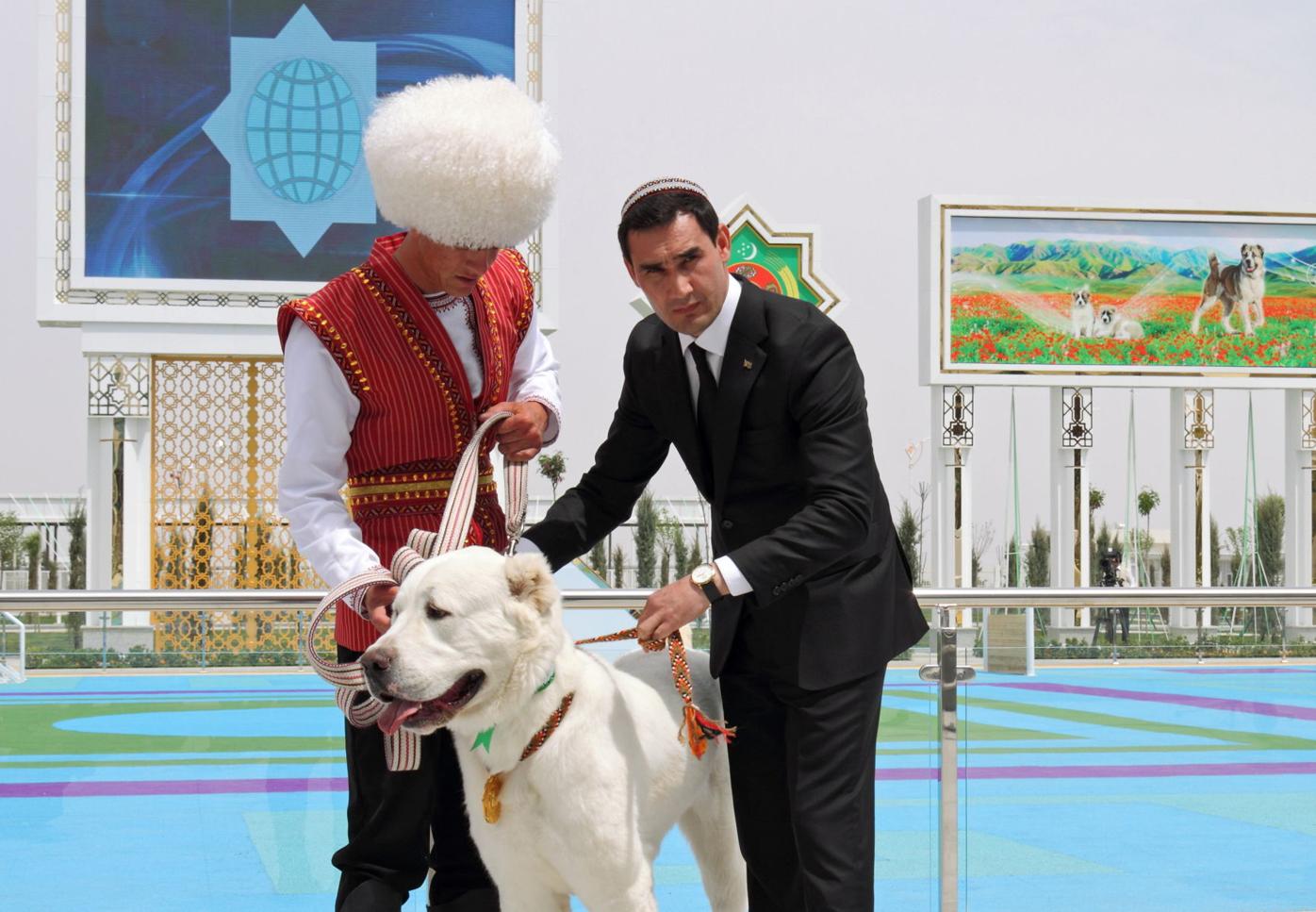 ASHGABAT — Turkmenistan marked a new holiday on Sunday dedicated to its national Alabai dog breed, to which its longtime leader has already erected a gilded monument and written an ode.

The new holiday took place on the same day as a festival celebrating the Akhal-Teke horse breed, which Turkmenistan also considers part of its national heritage.

The Alabai day included a contest to find the best of the large shepherd dogs. President Kurbanguly Berdymukhamedov, who has run the isolated desert nation of 6 million since 2007, awarded the top prize for courage to a border guard service dog.

The president’s son, deputy prime minister Serdar Berdymukhamedov, presented the award which included a medal for the dog and a car for its handler.

The authorities also organized a race for Akhal-Teke purebreds, horses known for their elegant stature and metallic sheen.

Dogs and horses are sources of national pride in the former Soviet republic bordering Afghanistan, where they are widely used by many traditional herders.

Last year, the government erected a gilded Alabai statue on a busy traffic circle in the capital, Ashgabat.

Another street junction features a statue, also coated in gold, of President Berdymukhamedov himself, seated on a horse.