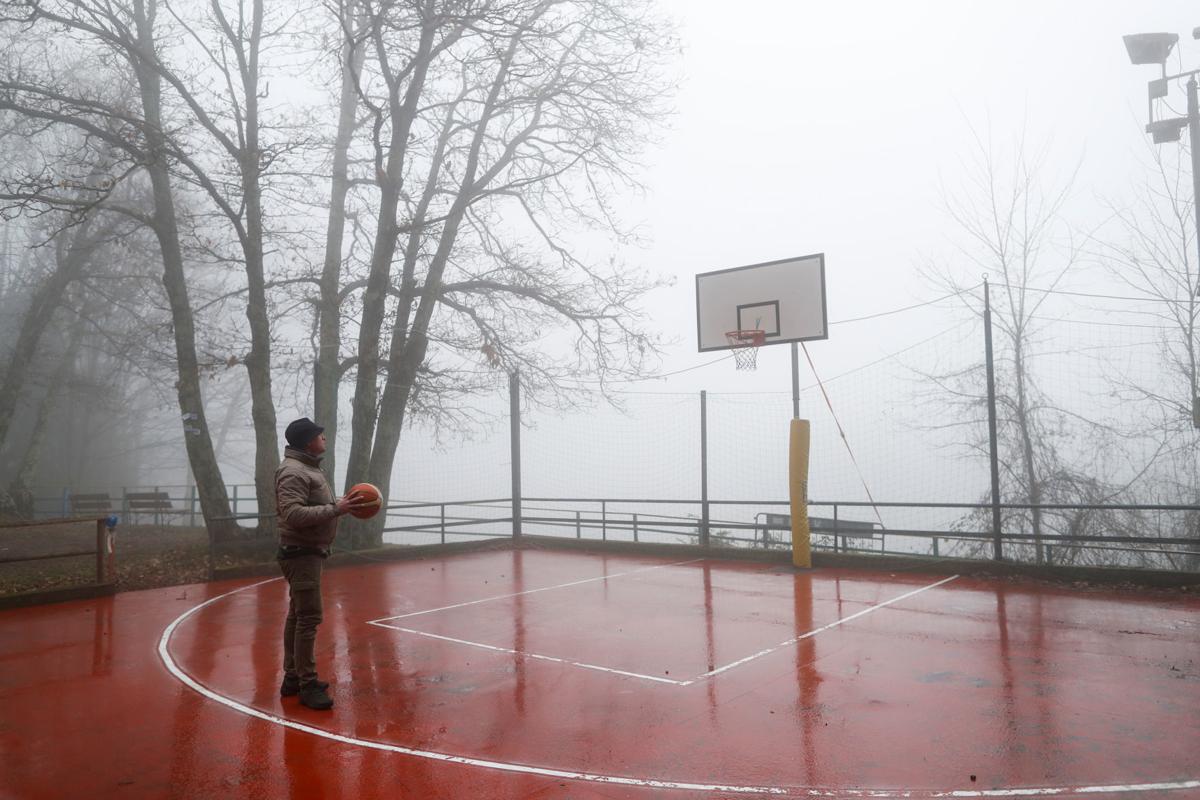 Kobe Bryant’s childhood friend Michele Rotella walks in the basketball court where Kobe Bryant used to play when he was young, in Cireglio, Italy, on Monday. 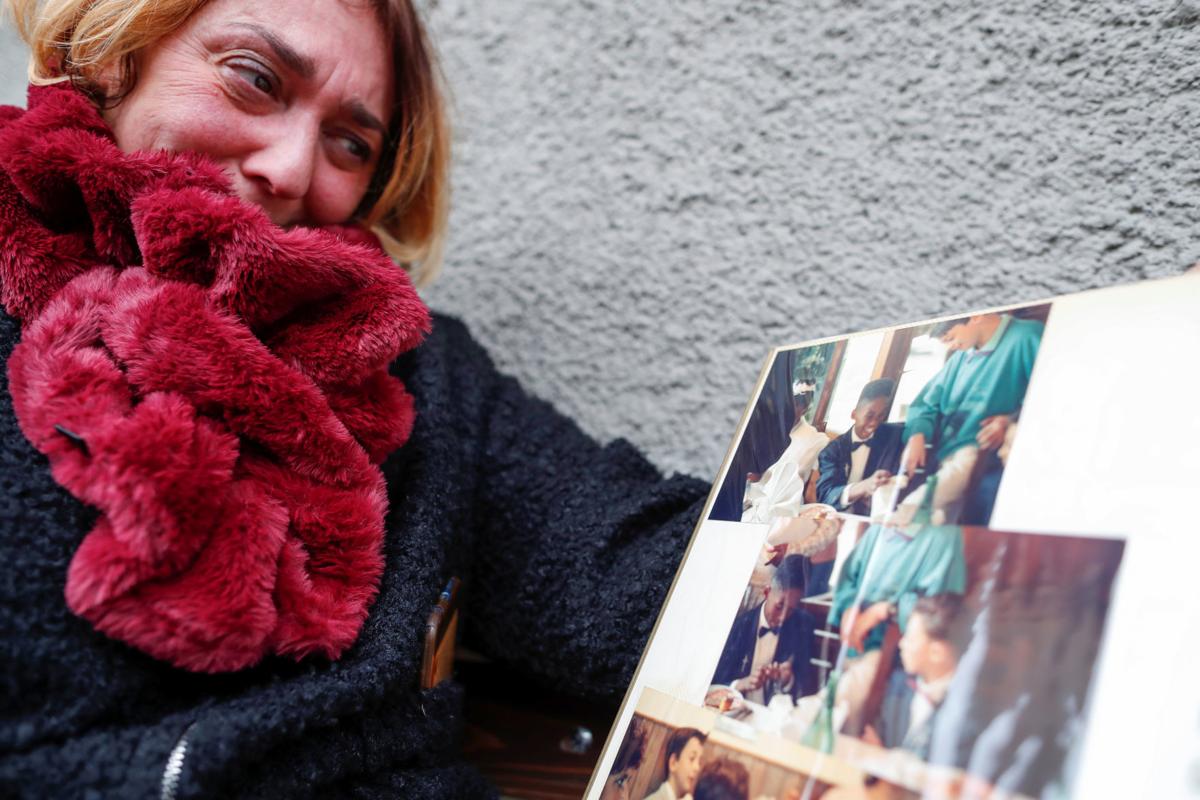 Kobe Bryant’s childhood friend Michele Rotella walks in the basketball court where Kobe Bryant used to play when he was young, in Cireglio, Italy, on Monday.

CIREGLIO, Italy — As Americans mourned NBA legend Kobe Bryant on Monday, fans and friends in Italy remembered a lesser-known chapter in his life when he played in their streets as a boy while his father competed in the local basketball league.

Bryant, who died in a helicopter crash on Sunday, was 6 when his father Joe moved the family to Italy in 1984 to play seven seasons with four different teams in the center, south and finally the north.

The Bryant family first went to Rieti, a town in central Italy, and then moved to Reggio Calabria, in the country’s toe, Cireglio in Tuscany, and finally to Reggio Emilia, in the north.

“We always kept two eyes on the ball and two eyes on him,” said one of his father’s teammates, Antonio Olivieri, 64.

He remembered the boy as a ball of energy when the family arrived in Rieti, about 50 miles from Rome.

“Kobe was a kid when he was here in Rieti. I remember Joe always taking him to the gym... he used to climb into the hoops while we were playing,” Olivieri told Reuters.

“When someone fell on the ground, he came onto the court with a mop to clean up,” he added.

The local team, NPC Rieti, published a photo of the young Kobe on its Twitter account. “You made us dream,” it wrote. “We are proud to have been the first to see you take to the court. We will never forget Kobe.”

In a radio interview in 2011, Bryant revealed his affection for the country: “Italy will always be close to my heart,” he said.

His love for Italy was reflected in the names he chose for his four daughters — Gianna Maria-Onore, who died with him in Sunday’s crash, Natalia Diamante, Bianka Bella and Capri, who was born in June 2019.

Bryant was especially fond of Reggio Emilia, where he spent two years.

“I grew up here. I used to ride my bike here. There were all my friends, I have many memories, it’s special,” he said in an interview with BaskeTime magazine in 2016.

“Forever one of us,” the Reggio Emilia Pallacanestro Reggiana team wrote on Twitter, posting some photos of Bryant when he played for the youth team.

“Kobe wasn’t known as an NBA star in Reggio Emilia. He was the kid that all the fans knew and saw at the arena when his father played,” said youth coach Andrea Menozzi.

Bryant’s friends in Cireglio, a small town where the family lived from 1987 to 1989, were struggling to come to terms with his death.

“One morning at 7, the doorbell rang and I saw Kobe,” said childhood friend Alessia Pierattini, 53, remembering a surprise visit from the Los Angeles Lakers superstar some seven years ago.

She showed him a photo album that she had put together full of pictures of when he was a boy taking his First Holy Communion at a local Roman Catholic Church.

“When we left the house after an hour together, people stopped their cars because they wanted to see him. He was open to everybody and took photos in the streets (with them),” she said. She added that Kobe had told her that he wanted to bring his daughters to live in Italy.

“I want them to experience what I felt as a child, a reality that does not exist in America,” he told Pierattini.

'He was my everything': NBA's Kobe Bryant mourned at emotional Los Angeles tribute

LOS ANGELES -- A gallery of basketball legends joined thousands of Kobe Bryant fans in Los Angeles on Monday to pay tribute to the transcendent NBA star, his daughter and seven others who died in a helicopter crash last month that shocked the world of sports and beyond.

(Reuters) — A Pennsylvania Little League district has asked its teams to stop using the “Astros” nickname after revelations last month that Houston’s Major League Baseball club cheated on the way to winning their 2017 World Series title.

The richly animated music video for the classic 1980s pop anthem “Take on Me” snapped the 1 billion-view benchmark this week, becoming only the second visual tape from the decade to top the lofty mark.

An English zoo's jungle cats would like your leftover perfume. Preferably Calvin Klein.

An English zoo's jungle cats would like your leftover perfume. Preferably Calvin Klein.