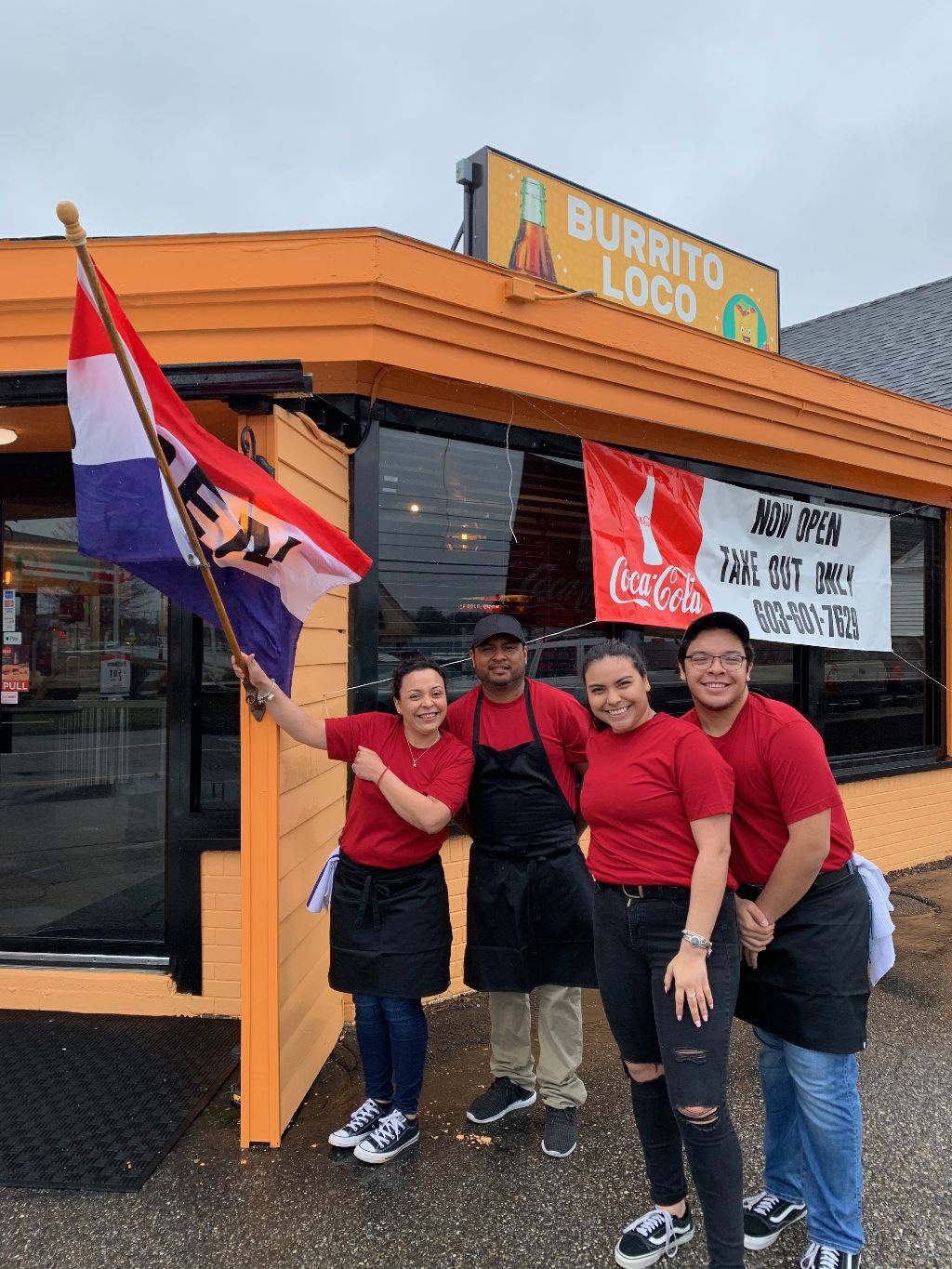 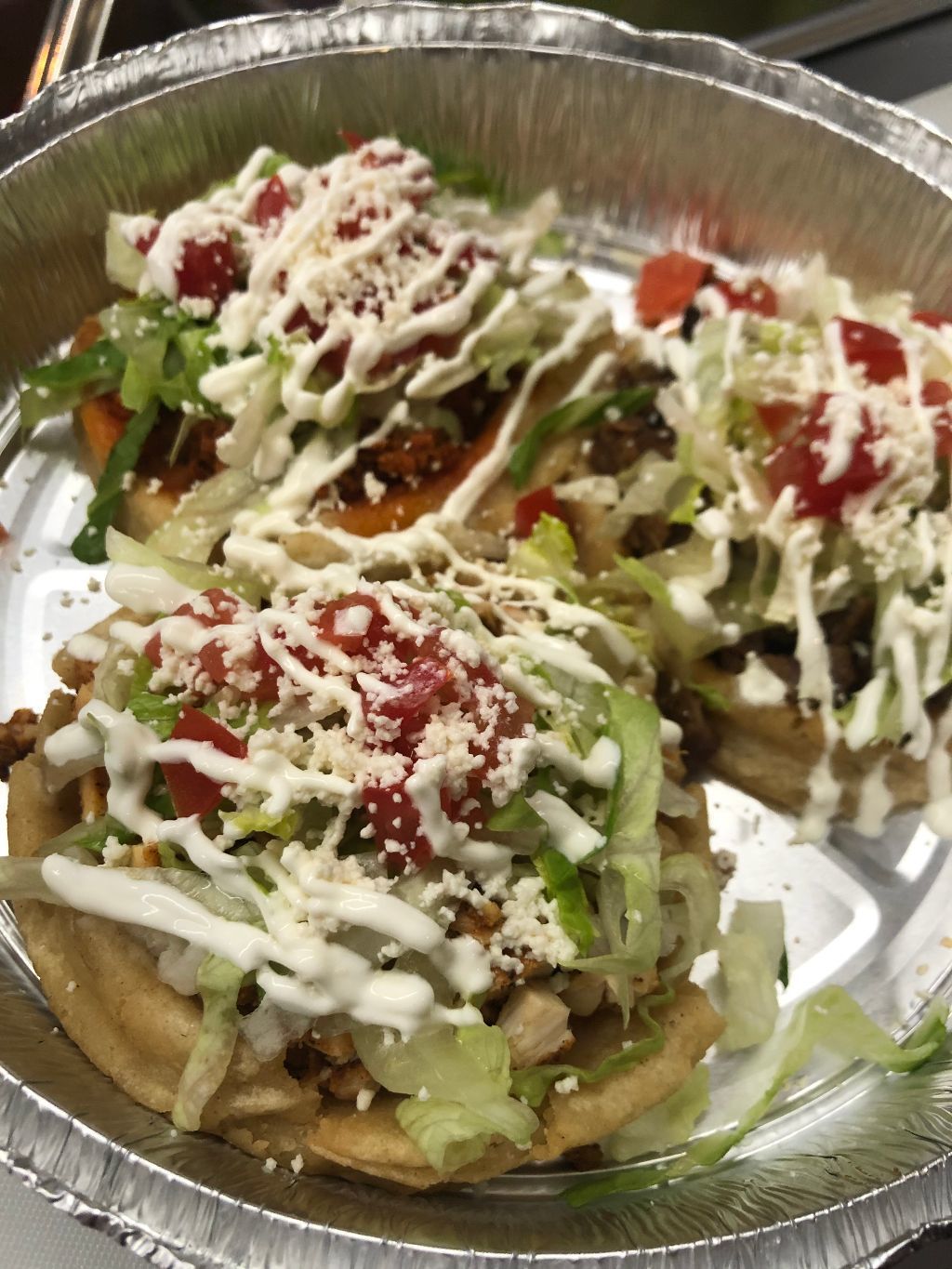 {span}Sopes is one of the most popular dishes at Burrito Loco Mexican Grill.{/span}

{span}Sopes is one of the most popular dishes at Burrito Loco Mexican Grill.{/span}

The restaurant industry has taken a beating during the coronavirus pandemic, but Emily Jaime and her mother, Erendira, decided not to let it stop them from opening Burrito Loco Mexican Grill.

Their family-operated restaurant at 625 Lafayette Road in Hampton opened for takeout on April 4 after the Jaimes felt there was enough community support to make it happen.

“It was probably the worst timing, but it’s something new, and it would at least add some excitement to the town,” Emily Jaime said.

Their first week in business has gone well despite the challenges of opening during uncertain times when no indoor dining is allowed as the coronavirus continues to spread.

Customers have been ordering online and leaving positive reviews on the restaurant’s Facebook page.

“It’s been so, so good. We are so happy and we’re so grateful for how supportive people have been. … We couldn’t have asked for anything better,” said Jaime, who has grown up in the United States but has grandparents and other family living in Mexico.

The menu offers traditional Mexican fare, including burritos, tacos, sopes, and quesadillas, along with dishes like ceviche and carne asada.

The Portsmouth family has worked in the Mexican restaurant business for years and began looking for a location to open their own place in 2018.

They finally got the Hampton location in December and remodeled it, but then the pandemic hit, which left their plans for opening in limbo.

“We were waiting to see what the situation would be and what the officials would say about it,” Jaime said.

As they weighed their options, the family wondered whether anyone would want to try a new restaurant during the crisis.

But then a Facebook post on a local community page generated many comments encouraging them to open.

“After seeing all the positive comments we were like, ‘All right, let’s do this.’ It’s a risk that we were all willing to take, and we’re very happy with the outcome,” Jaime said.

The restaurant has some indoor seating, but for now it’ll remain take-out only until the state restrictions are lifted.