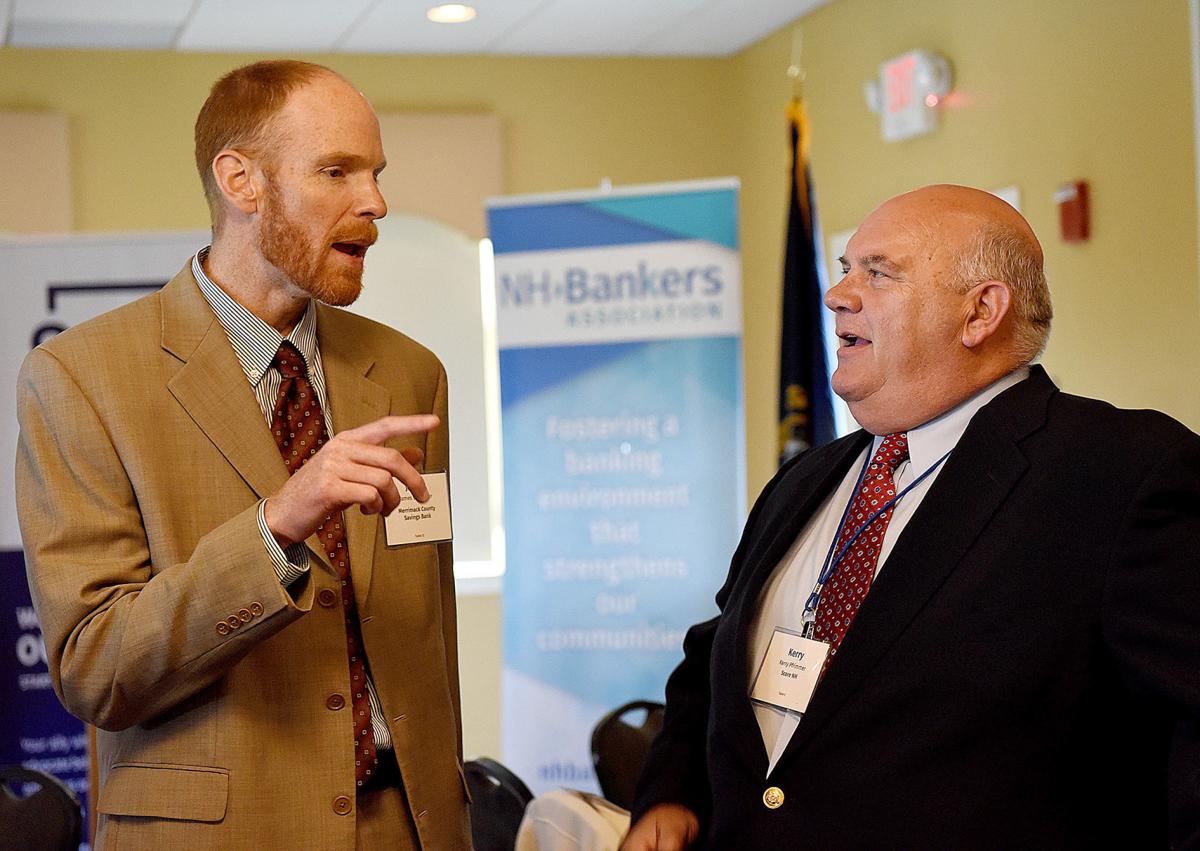 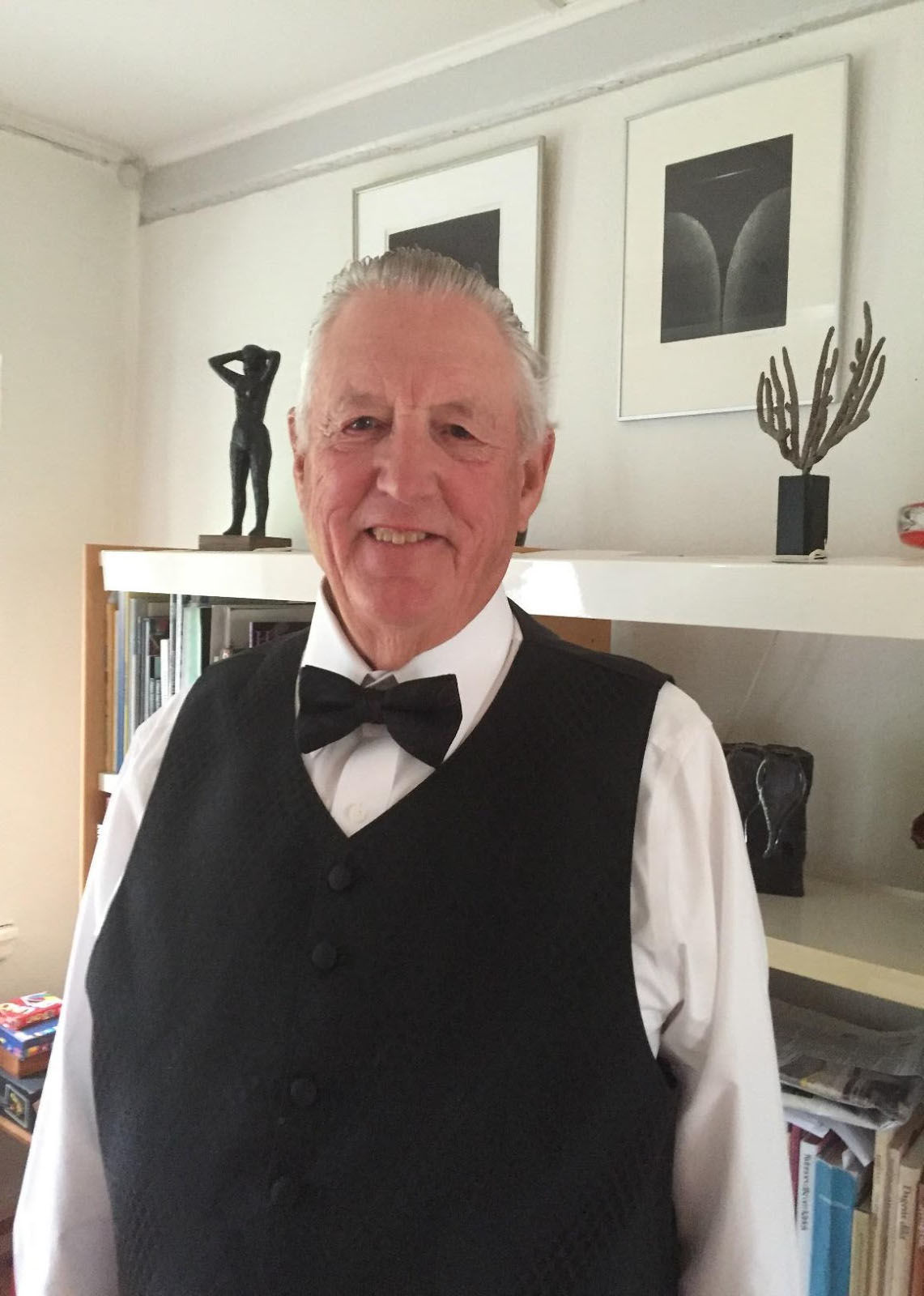 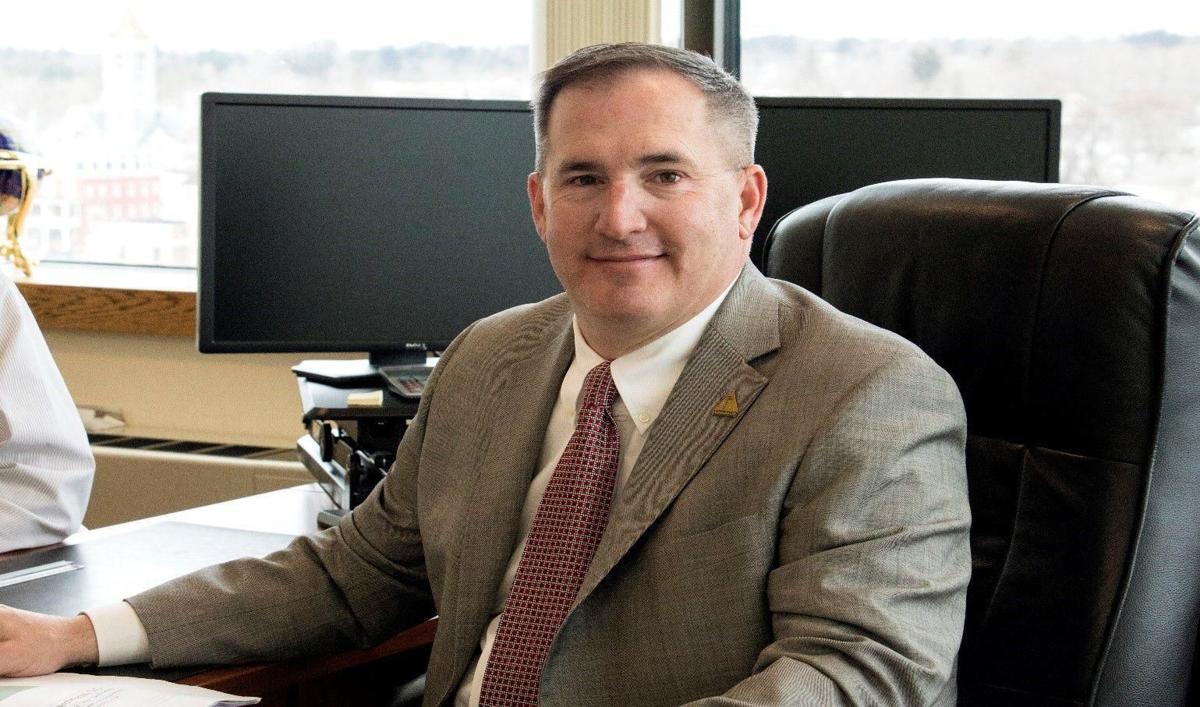 This year, the SBA’s New Hampshire district office recognized Bob Stanley of the Merrimack Valley Chapter of SCORE, a nonprofit group that offers free mentorship to new and existing businesses.

Stanley, who also serves as the assistant district director of SCORE for New Hampshire, says he’s never owned a business, unless you want to count that trucking company he ran briefly when he was 19. But the insurance industry veteran says he picked up a lot of skills over the years as a project manager.

“And I’ve learned so much over 10 years with all the people in SCORE and through the SBA. It’s so great to be able to help people,” Stanley said upon accepting his Small Business Champion of the Year award Tuesday at the Derryfield Country Club.

Stanley appealed to the bankers in the audience to recommend SCORE to people seeking business loans who might not be ready to secure them. Retired experts like him can help those fledgling entrepreneurs to sharpen their business plans and cash-flow strategies.

John Ziemba and his team at Triangle Credit Union in Nashua were honored with the Small Business Financial Services Champion award for New England and New Hampshire. Ziemba oversees the credit union’s Commercial Lending and Business Services Department, which started in 2000 with one employee and now has seven employees with a loan portfolio exceeding $80 million.

Ziemba got some laughs by making light of the competitive rift between banks and credit unions, thanks to the latter’s not-for-profit status.

“I’ve been kind of sitting over there for the last 15 minutes trying to figure out what I’m going to tell a roomful of bankers,” Ziemba said. “Usually when I meet them they always ask me, ‘When’s my credit union going to pay my taxes?’”

Thanks to changes in the industry, bankers have fewer credit unions to carp about these days.

“There’s about 5,500 credit unions across the country. Every year, we lose about 200 credit unions to mergers and whatnot,” Ziemba said. “When I first started with the credit union many years ago, there were about 80 credit unions here in New Hampshire, and now we’re down to about 15.”

Ziemba said he was pleased to learn that the National Credit Union Administration, an independent federal agency that insures deposits at federally insured credit unions, will be partnering with the SBA to increase business lending through credit unions.

“I’m hoping this award may springboard some of the other credit unions in New Hampshire and New England to get more involved with the SBA because it is a wonderful organization, and there are a lot of people who need our help,” he said.

FOR 15 YEARS, The Darby Field Inn just outside of North Conway has offered couples an Elopement Package, a development that reflected an obvious emerging need.

RENEE FORTIN led the way to one of the 400 wedding gowns hanging in her Bedford showroom. “This is just beautiful,” she said, noting the dove-gray dress, intricately beaded, with tiny covered buttons running down the back. “Isn’t it great? I hope to put it on someone soon.”

KRISTEN BRIGGS, owner and esthetician at Fresh Salon and Day Spa, wants to assure brides that whatever look they desire, her staff will strive to make it happen.

BRANDY DUTY, bridal and event coordinator and manager at Wingate Salon & Spa, says timing is “absolutely” everything when planning your wedding.

Coppertoppe Inn: The romance of a beautiful wedding without the hefty price tag

OVERLOOKING Newfound Lake and the White Mountains, Coppertoppe Inn & Retreat Center in Hebron offers a breath-taking setting for a wedding.

IF YOU ARE LOOKING for a more personal and intimate wedding, one that can be just about you and your love, you might consider an elopement package at Chesterfield Inn in West Chesterfield.

LINDSAY FEENEY, marketing manager for Madeleine’s Daughter, held up a short lace jacket meant to be worn over a bridal gown. “It’s two different looks,” she explained. “You can be demure in church, then take it off and be sexy on the dance floor.”