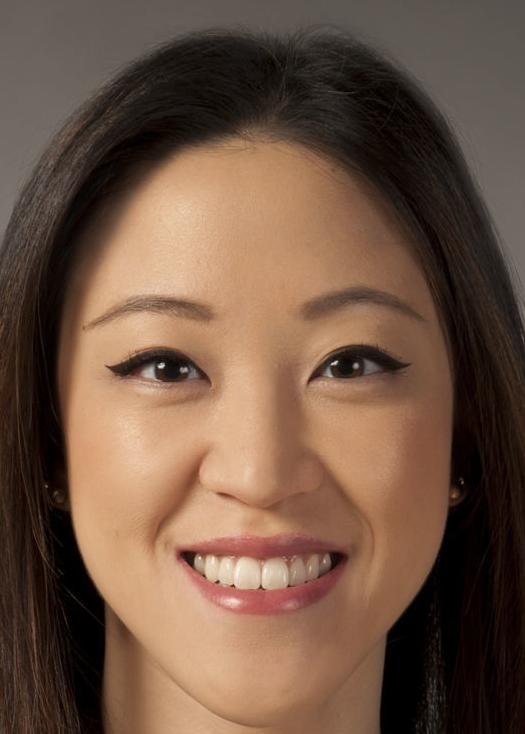 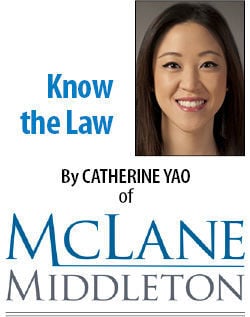 of McLane MiddletonQuestion: I have an invention, but I’m not sure that I want to spend the money to file a patent application with the U.S. Patent and Trademark Office. I have heard that I can protect my invention with a “poor man’s patent.” How can I do that?

Answer: The short answer is that the “poor man’s patent” is largely a myth.

The theory behind the “poor man’s patent” is that, by describing your invention in writing and mailing that documentation to yourself in a sealed envelope via certified mail (or other proof-of-delivery mail), the sealed envelope and its contents could be used against others to establish the date that the invention was in your possession.

The clear appeal of the “poor man’s patent” is that mailing yourself written documentation is much easier and considerably less costly than preparing, filing and prosecuting an actual patent application. Unfortunately, the concept is fundamentally flawed and offers no meaningful legal protection or credibility.

While, under the “first to invent” patent system, there may have been some merit to the notion of documenting the date of conception of an invention in this way, the “poor man’s patent” is not a formally recognized procedure and does not actually confer any rights to the inventor. At best, if an actual patent application had also been timely filed on the invention, such documentation might have been able to provide some degree of support for attempting to “swear behind” a reference.

“Swearing behind” a reference was a process under the “first to invent” system by which an inventor could, in certain circumstances, submit a declaration to the USPTO providing written evidence establishing full conception of the invention prior to the effective date of the reference cited against the application. However, given that the “poor man’s patent” process is not secure or tamper-proof, such documentation should not be considered dependable evidence for any purpose.

Moreover, the U.S. has moved to a “first to file” patent system since March 2013, eliminating the “swearing behind” process and effectively creating a race to the patent office whereby, even if you invented first, a subsequent inventor who filed first is more likely to be granted a patent.

Ultimately, there is no real substitute to filing a patent application with the USPTO. To the extent that a “poor man’s patent” might provide any benefit, it carries little to no legal weight on its own, and there are almost certainly more effective and reliable means of documenting and protecting your ideas/inventions. An experienced patent attorney can assist you with assessing options for protection, including on a fixed budget.

Catherine can be reached at catherine.yao@mclane.com. Know the Law is a biweekly column sponsored by McLane Middleton, Professional Association. We invite your questions of business law. Questions and ideas for future columns should be addressed to: McLane Middleton, 900 Elm St., Manchester, NH 03101 or emailed to knowthelaw@mclane.com. Know the Law provides general legal information, not legal advice. We recommend that you consult a lawyer for guidance specific to your particular situation.