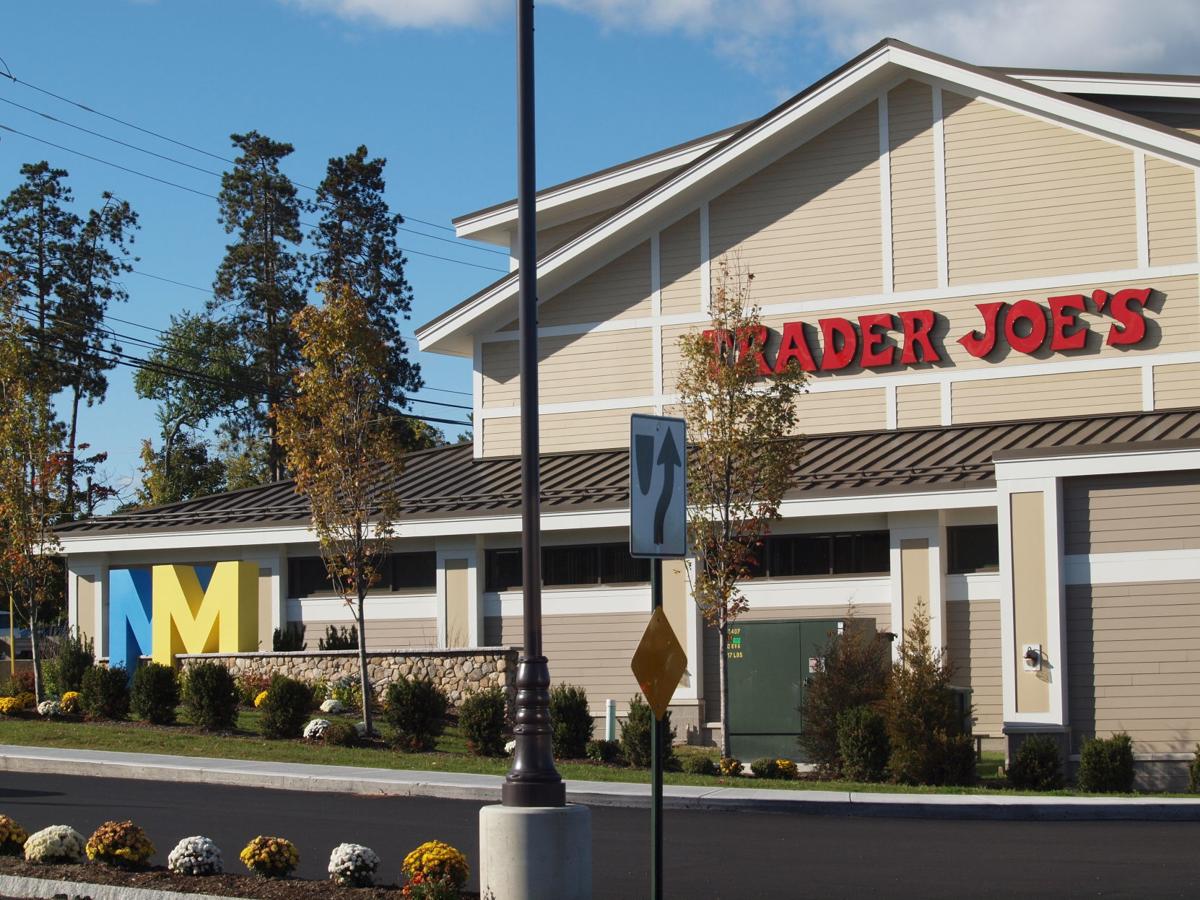 Bedford residents are voicing concerns over a new conceptual plan that could potentially eliminate select retail components to the Market and Main site along South River Road and instead construct 290 apartments.

Bedford residents are voicing concerns over a new conceptual plan that could potentially eliminate select retail components to the Market and Main site along South River Road and instead construct 290 apartments.

BEDFORD — Describing it as a “bait-and-switch,” local residents and planning officials say they are disappointed with new plans for the Market and Main site that includes as many as 290 apartments.

“What we were sold was a movie theater, a bowling alley — what happened to that?” questioned Sue Bradford of County Road.

She was one of several people to voice frustration during Monday’s planning board meeting at which developers for the project at 125 South River Road presented new conceptual plans.

Market and Main was approved in 2016 as a 355,708-square-foot mixed-use development to include a cinema, medical office building, 125-room hotel, four-story parking garage and significant restaurant, office and retail space. No apartments were included in the originally approved plans.

A new conceptual plan, however, eliminates the cinema, hotel, medical office building and parking garage and instead calls for 290 apartments, consisting of 116 studio units, 116 one-bedroom units and 58 two-bedroom units.

Two five-story buildings are being considered, with retail space on the ground floor and apartments on the upper floors.

“Honestly, it could be possible that there is no ill intent here, but it feels like a bait-and-switch, honestly,” said planning board member Kelleigh Murphy.

“This is a great disappointment,” echoed Matt Sullivan, another planning board member.

Several residents raised concerns about how the additional apartments would affect the local school system, emergency services and traffic congestion, alter the small-town feel of Bedford and fly in the face of new zoning ordinances approved earlier this year to curb this type of development.

Currently, residential housing is not permitted in the performance zone where Market and Main is located, meaning a waiver would need to be granted to allow apartments to be constructed on the site — if a formal site plan is eventually submitted.

“I just think this goes too far in the wrong direction,” said Town Manager Rick Sawyer, noting the new conceptual plans would include more surface parking than the old Macy’s store that once occupied the site.

Sawyer said the South River Road corridor was intended to become an entertainment district that would make Bedford more attractive for younger and older generations who want to stay in the community.

Attorney John Cronin, on behalf of Encore Retail, the owner of Market and Main, assured planning officials that the developer had not intended to include apartments in the project.

“Unfortunately, things did not go as planned with respect to the marketing and leasing,” Cronin said.

He said there is an overwhelming demand for market-rate apartments in the area. In addition, he said REI, the outdoor equipment cooperative, which had originally planned to open a store at Market and Main, has since withdrawn from the project.

Cronin said the apartments in the conceptual plan will cater to the needs of the younger workforce, including recent graduates, yet still maintain a commercial and retail atmosphere.

“If you look at this plan, it is an abomination. This is not what Bedford is about,” said Jeff Lessard of Settlers Court.

“Is there any way to stop them from doing this?” resident Tracy Richmond asked.

Planning board Chairman Jon Levenstein said the town could take the property, but that would be costly.

“They are entitled to do something with their land,” said Levenstein. The developers are entitled to make an application, request the proposed waivers and make their case, he added.

Two tenants are already in place at Market and Main: Trader Joe’s and The Friendly Toast restaurant.