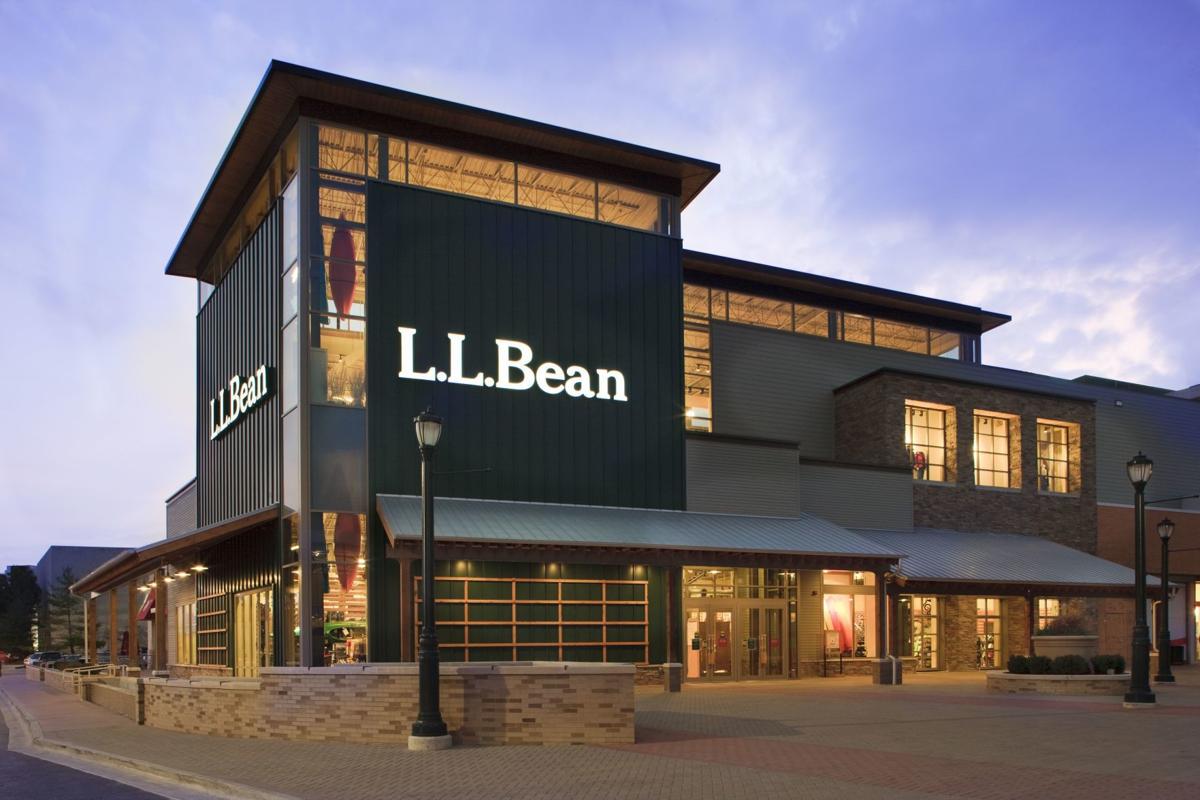 Shown here is an example of a full-sized L.L. Bean store in the region. The design of the Salem store has not been finalized. 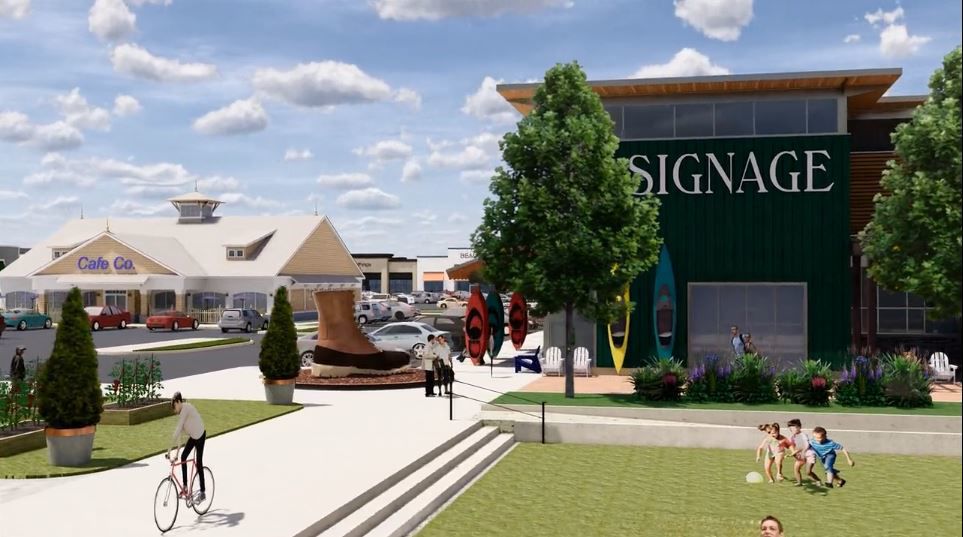 A 3D conceptual design of the Tuscan Village development presented to planning board officials in January stirred speculation about a possible L.L. Bean store at the site.

Shown here is an example of a full-sized L.L. Bean store in the region. The design of the Salem store has not been finalized.

A 3D conceptual design of the Tuscan Village development presented to planning board officials in January stirred speculation about a possible L.L. Bean store at the site.

L.L. Bean to open in Salem’s

SALEM — L.L. Bean announced Tuesday it will be opening a retail store in the Tuscan Village development in fall 2020.

Company spokesman Eric Smith said this will be the sixth store in the state, but only the second full retail store after West Lebanon. All other stores — in Concord, Nashua, North Hampton and North Conway — are outlet stores that liquidate products from previous seasons at discounted prices.

The closest retail store to Southern New Hampshire is in Burlington, Mass.

“The biggest difference is what is offered in the full retail stores is going to be the most up-to-date and current assortment of our products,” Smith said.

He also said the 15,000-square-foot retail store will offer a full range of sizes and varieties, as well as additional services like their Outdoor Discover Program, which offers in-store clinics and demonstrations on how to use some of their outdoor recreation products.

The Salem store will be located right next to an artificial lake, where customers will be able to try out paddle sports equipment.

Smith said the company had been in talks with developers for the past few years, but just signed the lease in the last week or two.

The design of the building is still being worked on by architects and will be finalized in the next few months, Smith said.

“This one will definitely have its own unique style,” he said.

Smith said the company believes the location will be favorable because of the built-in population created by the residential components of the mixed-use development, the surrounding community and its proximity to Interstate 93.

“We are quite excited about the Tuscan Village development,” Smith said.

“The L.L.Bean team shares our vision and belief that experiential retail in a true mixed-use environment is the direction of place-making in retail real estate,” Faro said.

Smith said they have had success with stores located in other mixed use developments, in both rural and urban areas, and expects sales to be comparable to the “tremendous response” they received at the only new store they opened this year in Hadley, Mass.

He said the store in Hadley was the first store the company opened in Western Massachusetts.

Greg Elder, retail vice president at L.L.Bean, said in a statement that Salem is an ideal location for them.

“The Merrimack Valley has outstanding outdoor recreation opportunities, as well as people who love to get out and enjoy the outdoors in their everyday lives,” Elder said.

The company views Salem as a gateway to New Hampshire and for tourists coming up north for outdoor recreation.

“We’re not so much focused on folks who are coming just to shop, as much as we’re looking to outfit people in that area to get outdoors for whatever their next adventure is. Or just getting ready for winter, as the case may be,” Smith said.

He said there are no plans currently to close any of the outlet stores in the state. Only New England states have outlet stores, which has proven an efficient system given the proximity to inventory at their flagship campus in Freeport, Maine, Smith said.

The Tuscan Village development is a 170-acre mixed-use development that will have about 800,000-square-feet of retail.

With many University of New Hampshire students and recent graduates unable to experience summer internships or begin jobs due to COVID-19, the Peter T. Paul College of Business and Economics at UNH is inviting startups, established businesses and nonprofit organizations to participate in cor…

DANVERS, Mass. -- McKinnon's Market and Super Butcher Shop has closed after an unspecified number of store employees tested positive for the novel coronavirus. It was unclear if the store would be open Wednesday.

NEW YORK/BOSTON - Sonic Automotive Inc , which operates 95 U.S. car dealerships, started laying off and furloughing about a third of its workforce as the coronavirus pandemic crushed its sales. Then it changed its executives' pay packages - handing them a multimillion-dollar windfall.