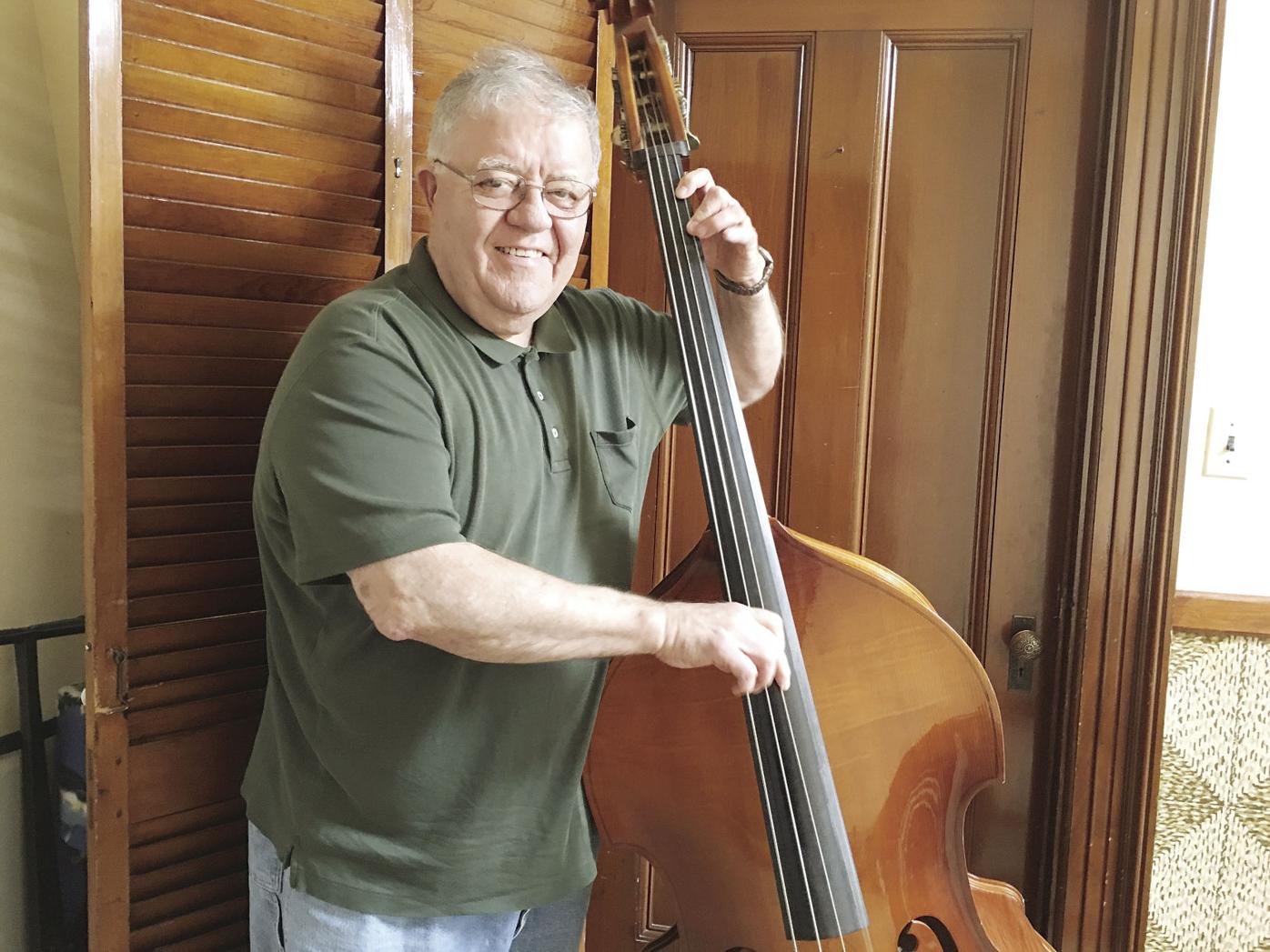 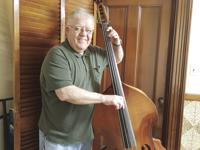 MANCHESTER — For 48 years, the Rev. Bernard J. Campbell, OFM Cap., has ministered to the deaf, severely disabled and the incarcerated, and he’s done it with a sense of humor — and music.

His ministry has spanned New Hampshire and Vermont, and included playing bass guitar for the severely disabled at Crotched Mountain Rehabilitation Center in Greenfield, celebrating Mass and conducting religion classes at the state prison for men in Concord and performing concerts for them on Memorial Day and Christmas with his jazz septet, “Preacher-Teacher Trio and Friends.”

Although he officially retired eight years ago, he continues his ministry today at age 80.

And it is because of this selfless work that he is being honored with a 2016 Granite State Legacy Award, which acknowledges the accomplishments of the state’s most distinguished citizens who have given the most to New Hampshire through business, philanthropy, politics and career.

He’s known for his biting sense of humor.

“When you die you don’t know it and it makes people sad,” he says. “The same thing happens when you’re stupid.”

Campbell was born at Brooklyn (N.Y.) Jewish Hospital, the son of Irish immigrants. “I’m a conundrum,” he said. “It may have been a mistake. I could have been a rabbi.”

After high school, he worked for New York Telephone Co., taking courses at night for two years at Brooklyn College. He was a member of the telephone company’s volunteer Army Reserve Signal Corps for four years.

At age 25, he decided the telephone company was not his calling. “I realized God was inviting me to become a priest,” he says.

He quit his job and became a member of the Capuchin Franciscans. He attended St. Philip Neri School in Haverhill, Mass., to prepare for seven years of seminary, including three years to earn his bachelor’s degree in philosophy and another four to earn a master’s degree in theology.

He was ordained on Nov. 9, 1968 and his first assignment was at St. John the Baptist Church, across from Madison Square Garden in Manhattan.

Every day, he explains, at least a half-dozen people knocked on the door asking for money. And not $5 or $10, he says — always between $500 and $1,000. He says it is not for him to judge, but he says most didn’t seem to hear when they were offered advice about how to get a job or steps to take to help themselves.

“Their solution was your money,” he laughs.

He worked for Catholic Charities in Brooklyn from 1970-72.

His father had multiple sclerosis, and Campbell told himself if were he to become a priest, his would work with people with disabilities and their families.

He earned his second master’s degree, this time in deaf education from New York University. In seminary, he became interested in learning American Sign Language.

In serving the deaf community, he realized that he had to reach the hearing community as well. Already an accomplished bass violinist, he took bass guitar lessons so that he could entertain them.

In June 1988, the shared ministry with Vermont ended, and Campbell soon became the Diocese of Manchester’s director of the Ministry for Persons with Disabilities, which spanned another 16 years.

For 25 years, Campbell also served on the Governor’s Commission on Disabilities and was an active advocate for the disabled with the Legislature. In 2003, he became chaplain to patients at Catholic Medical Center.

Nearly 20 years ago, he volunteered to celebrate a monthly Mass at the Concord prison. That same year, Campbell and two of the inmates performed their first Christmas concert at the prison. Since then, he’s invited professional musicians to join him each year for jazz concerts at Christmas and Memorial Day.

For the past 45 years, he has provided chaplaincy services for residents at Crotched Mountain. He’s been known to dress as Santa Claus for many of those Christmas celebrations.

In his retirement, he still finds time to perform with the 35-member Alumni Band of the New Hampshire National Guard, which he says is made up of fine musicians, most in the sunset years of life.

“They’re a great bunch of characters,” he says.

The Granite State Legacy Awards, presented by the New Hampshire Union Leader and sponsored by Eastern Bank, will be held June 1 at Manchester Community College. For information on tickets to the event, go to unionleader.com/legacy.