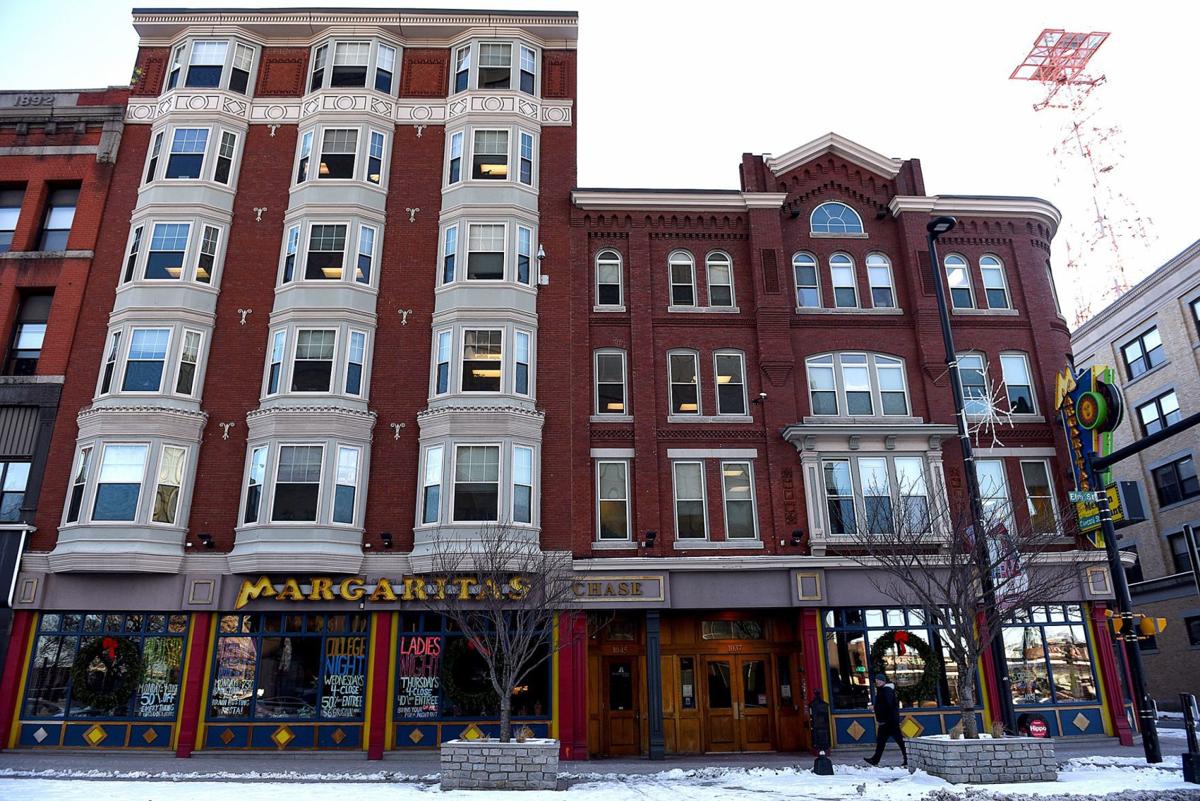 The Chase building in downtown Manchester, which houses Margaritas Mexican Restaurant, is in foreclosure and will be put up for auction. 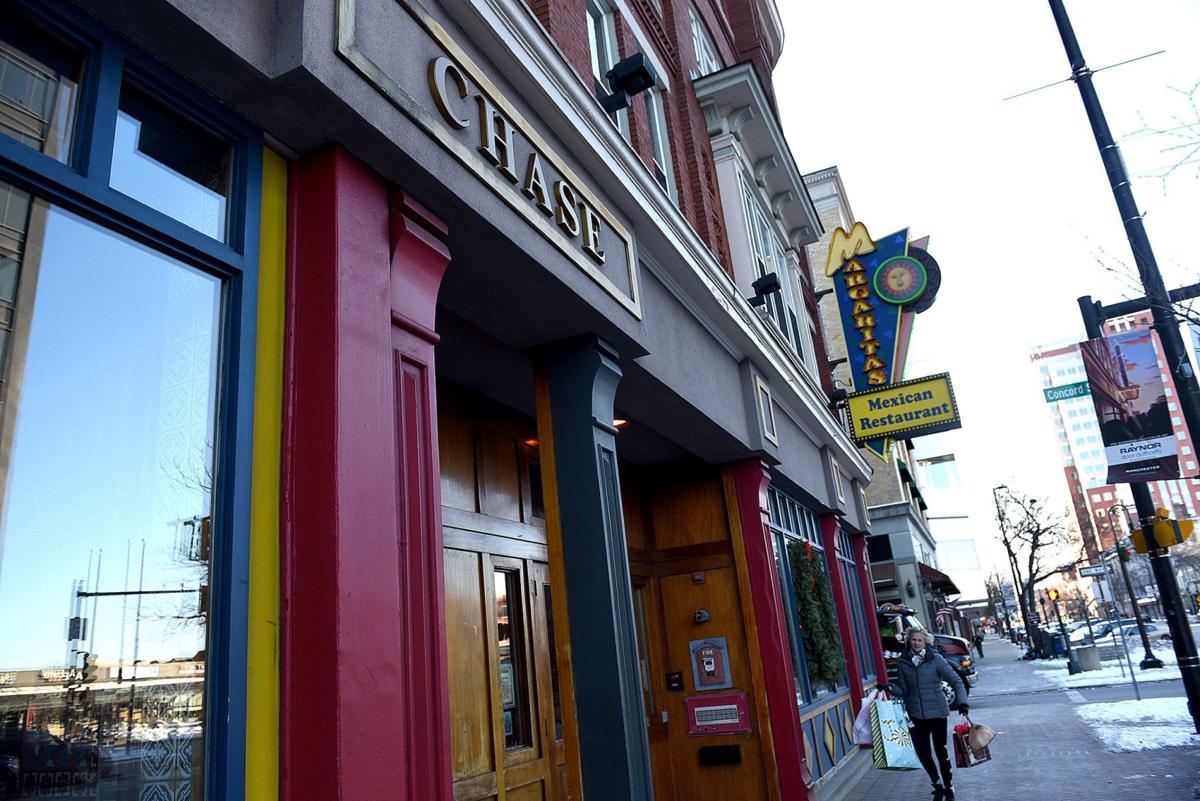 The Chase Building on Elm Street is in foreclosure sale. Margaritas Mexican Restaurant, a major tenant, is not affected.

The Chase building in downtown Manchester, which houses Margaritas Mexican Restaurant, is in foreclosure and will be put up for auction.

The Chase Building on Elm Street is in foreclosure sale. Margaritas Mexican Restaurant, a major tenant, is not affected.

MANCHESTER — The building on Elm Street that is home to Margaritas Mexican Restaurant was foreclosed on and will be sold at public auction.

The Chase Block building at 1037-1045 Elm St. helped spur the redevelopment of downtown nearly 20 years ago, according to Dick Anagnost, who previously owned the building before selling it in 2018.

Cambridge Trust Company will auction the building at 11 a.m. on Jan. 9, according to the notice of foreclosure. James R. St. Jean Auctioneers in Portsmouth will handle the sale.

The assessed value of the building is $3.2 million, according to city records. Besides Margaritas, the four- and six-story 47,000-square-foot building has office suites in the upper levels with three tenants, including Manchester Public Television and HarborOne Mortgage.

The building is owned by 1037-1045 Elm Street LLC, with Charles R. Sargent Jr. listed as the manager on state records. An attorney for the company, William Gannon, declined comment on the foreclosed building.

Robert Gagne, chairman of the city’s board of assessors, said a foreclosure of a prominent downtown building is rare, even during the Great Recession.

“Even then, I don’t remember seeing a lot of foreclosures. We might have seen some activities where somebody might have had to get out from under it but managed to do it without being foreclosed on,” Gagne said. “I think this is pretty unusual.”

Trouble likely came after back-to-back sales when Anagnost sold the building for $2.7 million on April 9, 2018 to Chase Block Realty Assoc. LLC. The new owner sold it for $4.7 million to 1037-1045 Elm Street LLC the next day. The building likely did not bring in enough revenue to support both its operations and mortgage, Gagne said.

“When we saw those two transfers something didn’t look right. We thought it might be worth a little more than $2.7 million, but the $4.7 million didn’t seem reasonable considering what else we’ve seen sold down there,” Gagne said.

The Chase Block is two buildings consolidated into one. The four-story section was constructed sometime between 1870 and 1879 while the six-story portion was built in 1893 or 1894.

The city took ownership in 1992 for delinquent taxes. The city secured $3.5 million in loans and grants to renovate the building, damaged in a 1991 fire.

“It was essentially a burnt out shell when we took it over,” said Anagnost, who operated the building for 15 years before he bought it in 2015.

Along with the construction of the SNHU Arena, the Chase Block helped revitalize downtown. The widened sidewalks allowed for outdoor dining with alcohol after aldermen voted to change an ordinance.

“If you look at the architecture of the buildings, they are historically correct,” he said.

Ben Gamache of Gamache Properties, who owns property downtown, agrees this is a rare foreclosure for a downtown building.

“It’s even rarer that it’s in good shape,” he said. “I’ll take a look at it at the foreclosure and see where it falls.”