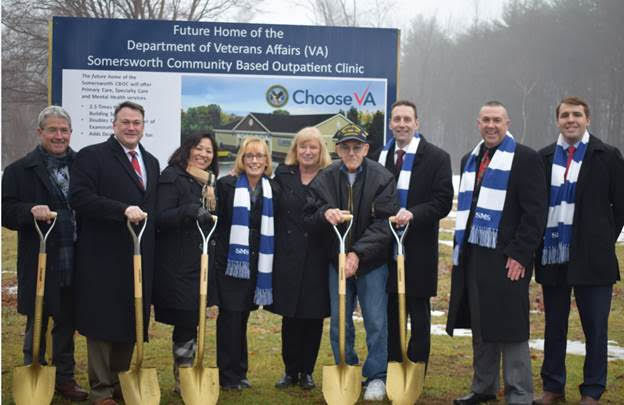 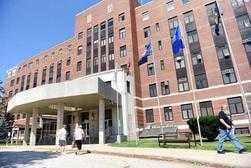 MANCHESTER — The director of the Manchester VA Medical Center, Alfred Montoya, has been appointed as the next director of the VA health care system in Connecticut, the Department of Veterans Affairs has announced.

Montoya has led the Manchester facility since summer 2016, when he stepped in after a Boston Globe article reported shortcomings at the Manchester VA.

Over his three years, he has addressed everything from water damage from broken pipes to compilation of a new plan that ruled out the return of a full-service hospital to Manchester.

“Al always wants to get to ‘yes,’ and he has gone above and beyond to help turn around the Manchester VA Medical Center, improve care, and restore trust,” U.S. Rep. Chris Pappas, D-Manchester, in a statement. Pappas said he will work closely with Manchester VA leadership during the transition.

“No one can deny the major impact Al has had on VA care here in New Hampshire. His leadership at the VA completely turned around a dire situation at VA Manchester and elevated it to one of the best,” said David Kenney, a retired Navy commander and chairman of the New Hampshire State Veterans Advisory Committee.

“We are excited to have Mr. Montoya on board as the new director of VA Connecticut,” said Ryan Lilly, Veterans Integrated Service Network 1 director.

“His sound leadership qualities and proven experience will continue to be valuable assets for the network, the employees and volunteers, and most importantly, for the Veterans we are honored to serve.”

Montoya joined the VA in 2009 and served as an assistant director in Connecticut and director of the VA hospital at White River Jct., Vt.

Montoya is also an assistant professor of medicine at Geisel School of Medicine at Dartmouth College.

The VA is partnering with community providers to offer vets care that may be closer to home.

Klobuchar said Trump's foreign policy has been taking the focus away from veterans.