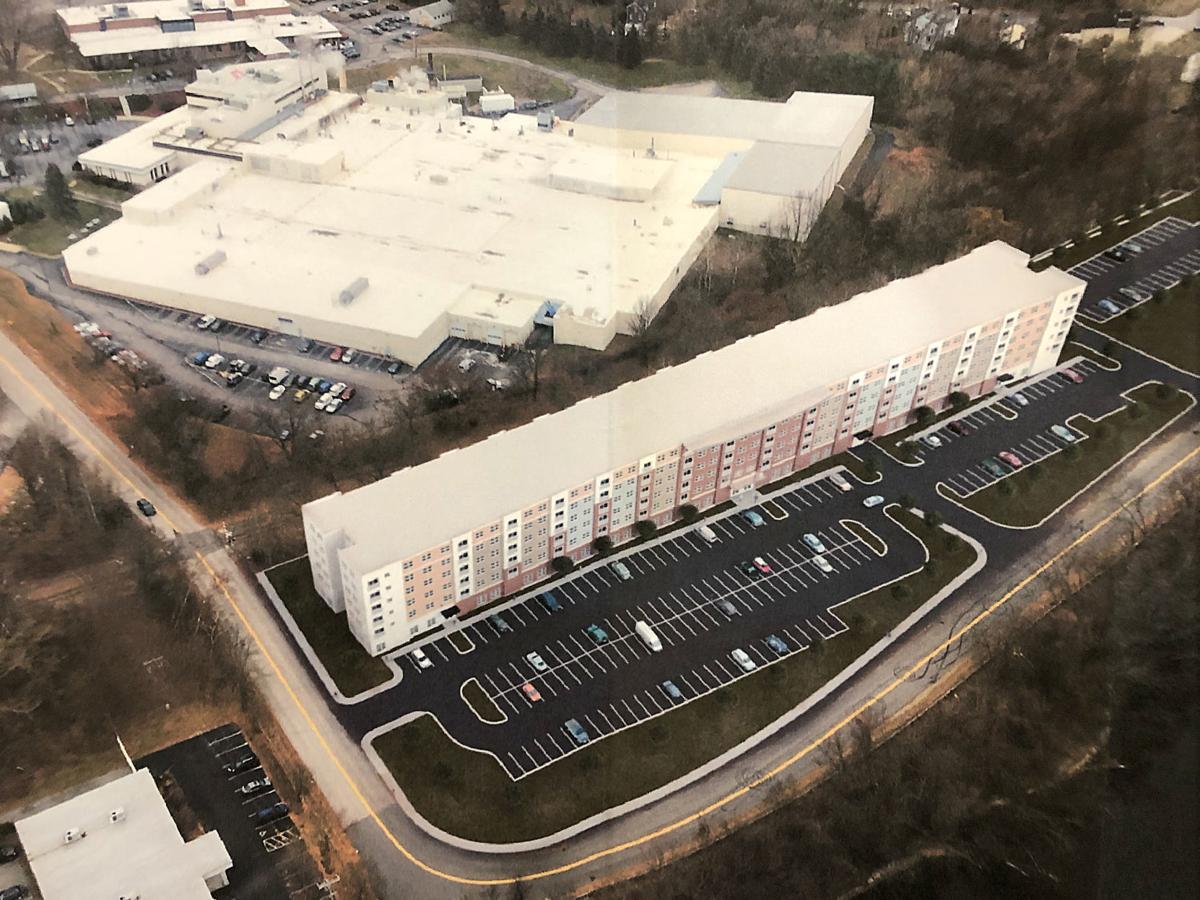 The proposed 160-unit apartment building on Dunbar Street in Manchester (foreground) would be adjacent to the Velcro Companies plant on Sundial Avenue. 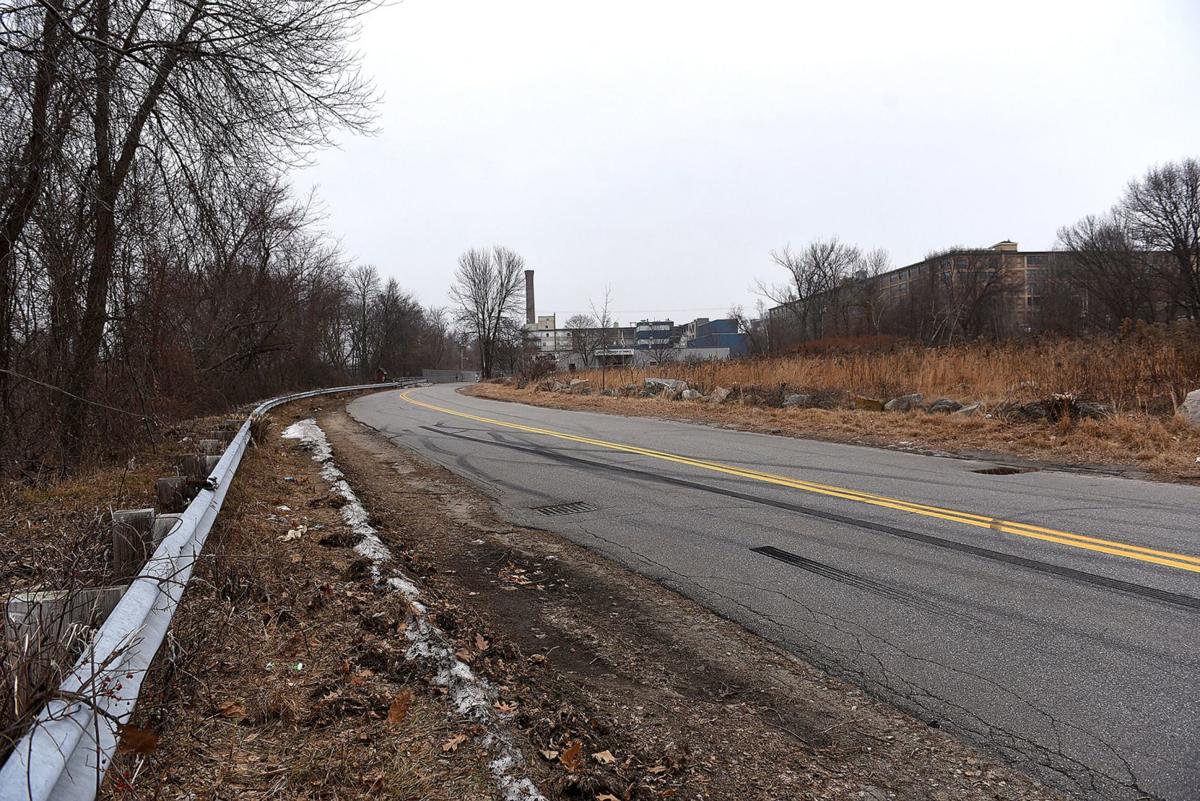 Multi-family housing is proposed at a vacant area on Dunbar Street along the Merrimack River behind Velcro in Manchester.

“It is in a great location right off Queen City Ave.,” said Arthur Sullivan, co-owner of Brady Sullivan. “It’s in an area where people want to be close to the central business district.”

The 4.5-acre vacant lot is on Dunbar Street along the Merrimack River, behind a building operated by Velcro Companies. The design of the 208,250-square-foot building will be reminiscent of mill-style apartments redeveloped by Brady Sullivan elsewhere in the city, according to the application.

The Zoning Board of Adjustment last Thursday approved variances for density (160 units instead of 121 units) and height (six floors instead of four). The building’s six stories include an underground parking garage, according to the application.

The project still requires permits from the city, but the company hopes to break ground in the spring and open the building in about a year.

No one spoke in opposition to the request at the meeting, according to the Planning and Community Development office.

The units will be rented at the “upper end of the market,” Sullivan said. While the rent isn’t officially set, it is expected to be $1,700 to $1,900 for the larger units, he said.

The units will be designed with roommates in mind, with the bedrooms on opposite sides of the living space, Sullivan said. Most of the two-bedroom units would be about 1,300 square feet, he said.

“There is a strong demand for upscale, new market-rate housing in Manchester,” the application reads. “The city has a plethora of older multi-family units throughout the city. There is a large stock of subsidized and tax credit properties. However, there are a limited number of new apartments, with easy access to downtown, available to people looking to make a home in Manchester.”

The design will have a mill look and fit in with nearby commercial and industrial buildings and a residential neighborhood, according to the application.

“We have a little bit of brick which imitates the original brick that would have been used in a mill and as you come out to the edges it becomes a little more modern,” Sullivan said.

Some of the amenities will include a function room, fitness center and outdoor patios. The building is right off the city’s Riverwalk.

Ward 9 Alderman Barbara E. Shaw said at the meeting the project is a good fit for the area.

“There are apartments just to the north,” she said. “The southern portion just below this area is single-family homes, but there is a buffer that is in between, and I don’t think it will have an impact on them.”

The lot will be sold to Brady Sullivan by Velcro Companies, which deemed the land a surplus, according to Sullivan.

“We thought it was a great opportunity. It is not always that easy to find land so close to the core of the central business district to be able to build,” he said.