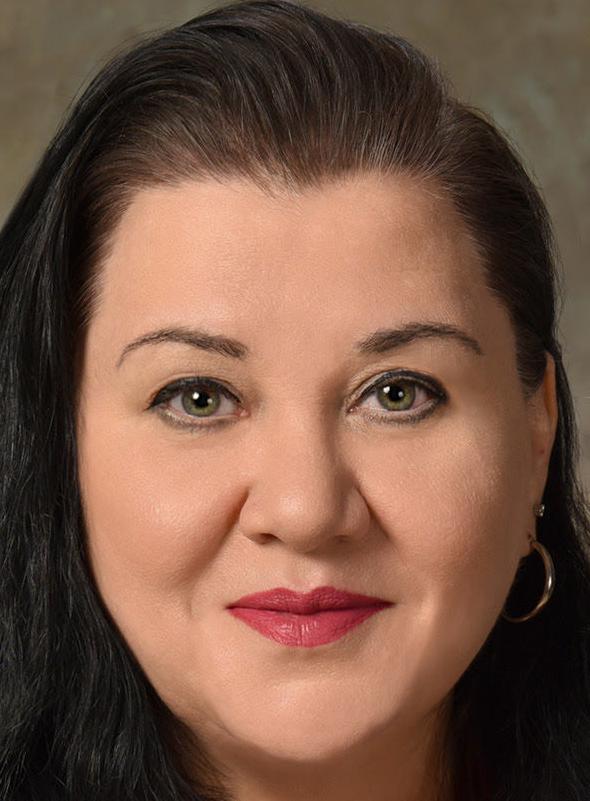 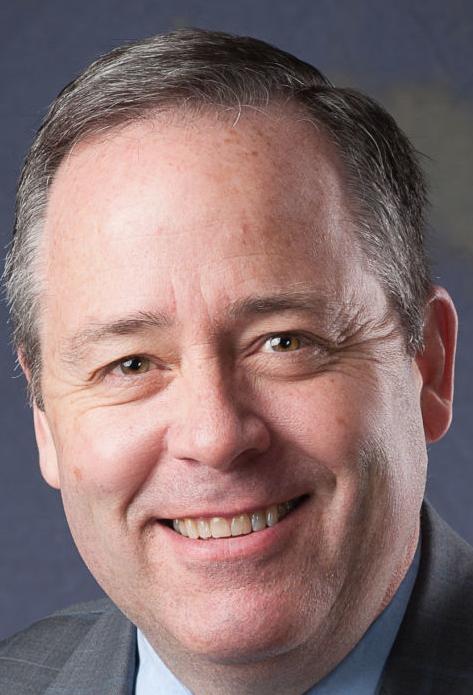 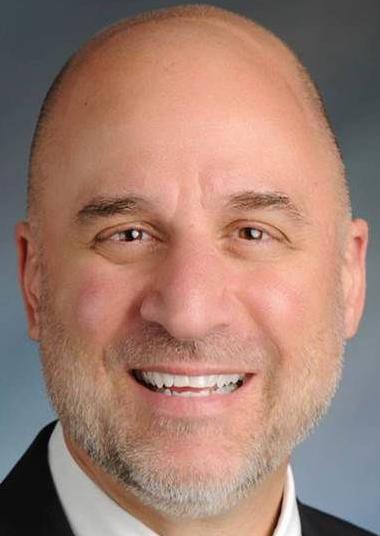 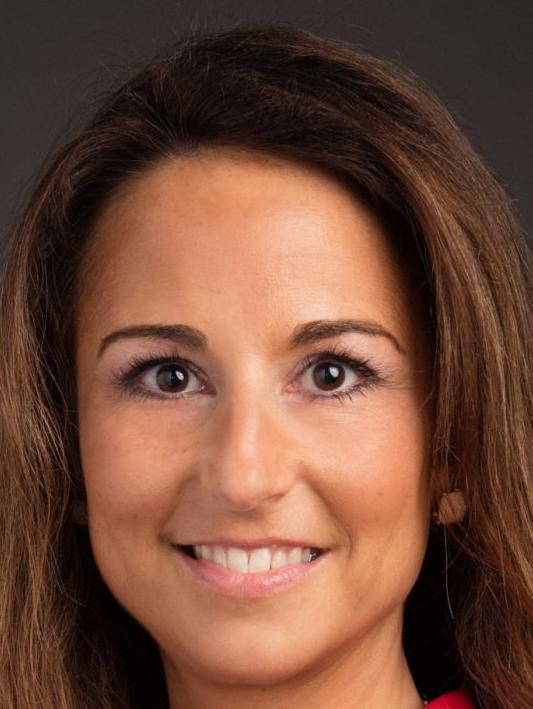 MANCHESTER — Friends of Aine Center for Grieving Children and Families named Joseph Murray chairman of the board. Murray is vice president of government relations and public affairs for Fidelity Investments’ regional center in Merrimack. Before joining Fidelity in 2007, he was a broadcast journalist for WCVB TV Boston and WMUR TV in Manchester. He also serves on the boards of the Business & Industry Association and the New Hampshire Business Committee for the Arts.

MANCHESTER — The Currier Museum of Art named John J. Gennetti director of philanthropy. Gennetti most recently served as the executive director of philanthropy at St. Joseph Hospital in Nashua. He has served as assistant vice president for major gifts at Saint Anselm College and as vice president of development for New Hampshire Catholic Charities. Gennetti currently serves as chairman of the board of trustees at Bellwether Community Credit Union and he is also vice president of the Foundation Board of Trustees at the Pine Haven School.

She worked her way up through the corporation, gaining experience working directly with Carol and George Lawrence, the company’s daughter-and-father ownership team. She had a large role in the opening of locations in Londonderry, in Concord and soon in Nashua.

SALEM — FOREVER 21 is suing Wayback Burgers, claiming water, sewage and other contaminants from the restaurant’s plumbing system leaked into the adjacent clothing store at the Mall at Rockingham Park and caused nearly $60,000 in damage.

Filings for U.S. unemployment benefits increased for a second week, though remained near levels signaling that the labor market is historically tight.