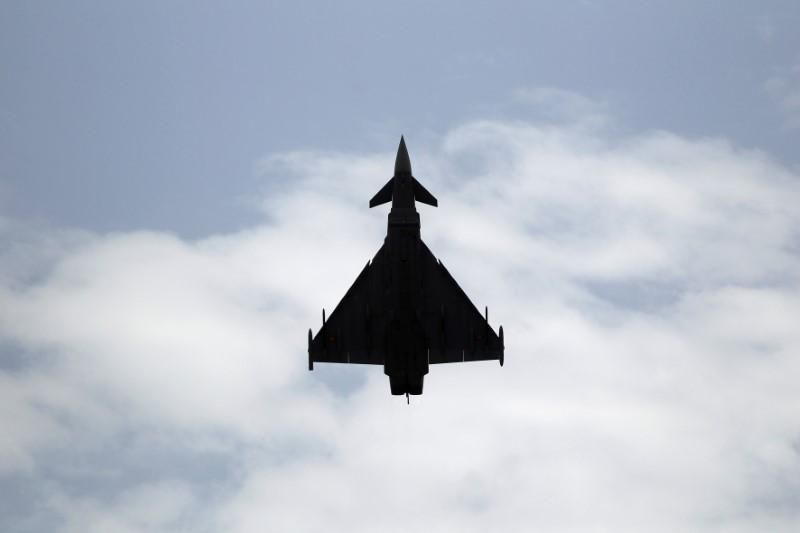 A Eurofighter Typhoon fighter jet flies vertically over a beach during an airshow in Torre del Mar, southern Spain, July 31, 2016. 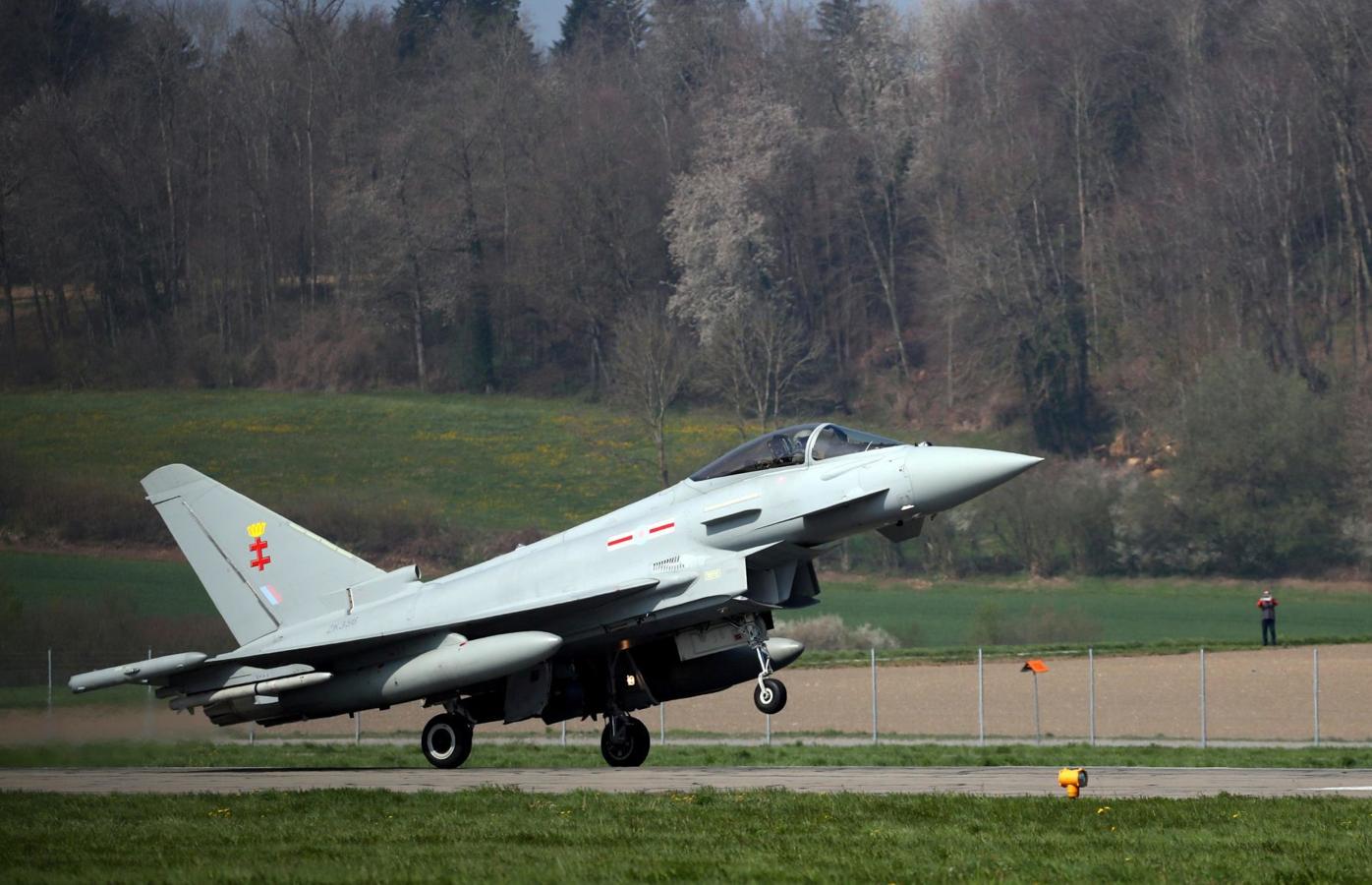 NEWINGTON — Officials for the New Hampshire Air National Guard said on Tuesday the planes people have noticed flying overhead on the Seacoast are with the Italian Air Force.

People in Portsmouth, Dover and Berwick, Maine, have been commenting on social media about the fighter jets since Sunday, saying they have been shaking buildings in the region.

Tech Sgt. Aaron Vezeau, a public affairs specialist with the New Hampshire Air National Guard, said on Tuesday that Portsmouth Development Authority and Port City Air are the organizations overseeing the arrival, support and departure of the planes, which have been using Portsmouth International Airport at Pease as a technical stop.

The New Hampshire Air National Guard is not involved with the transient military flights from Italy.

According to a Port City Air spokesman, two Italian KC-76s and six Italian Eurofighter Typhoon fighter jets have arrived over the past few days.

I-93 widening project on track for fall finish

Fresh pavement now covers the northernmost part of the Interstate 93 widening project, a sign that the end of a decade of work is near.

Taking a step toward a dream over a century in the making, New Hampshire became the first state in the nation to open its public highways to flying cars when Gov. Chris Sununu signed a transportation bill, HB 1182, into law.

Auto review: The 2020 Subaru Legacy is an exceptional choice for us average Americans

Amid the battle between blue states and red states, between those who wear a mask and those who refuse, it seems that our country is increasingly polarized. Heck, we can’t even decide if a beer is less filling or tastes great.