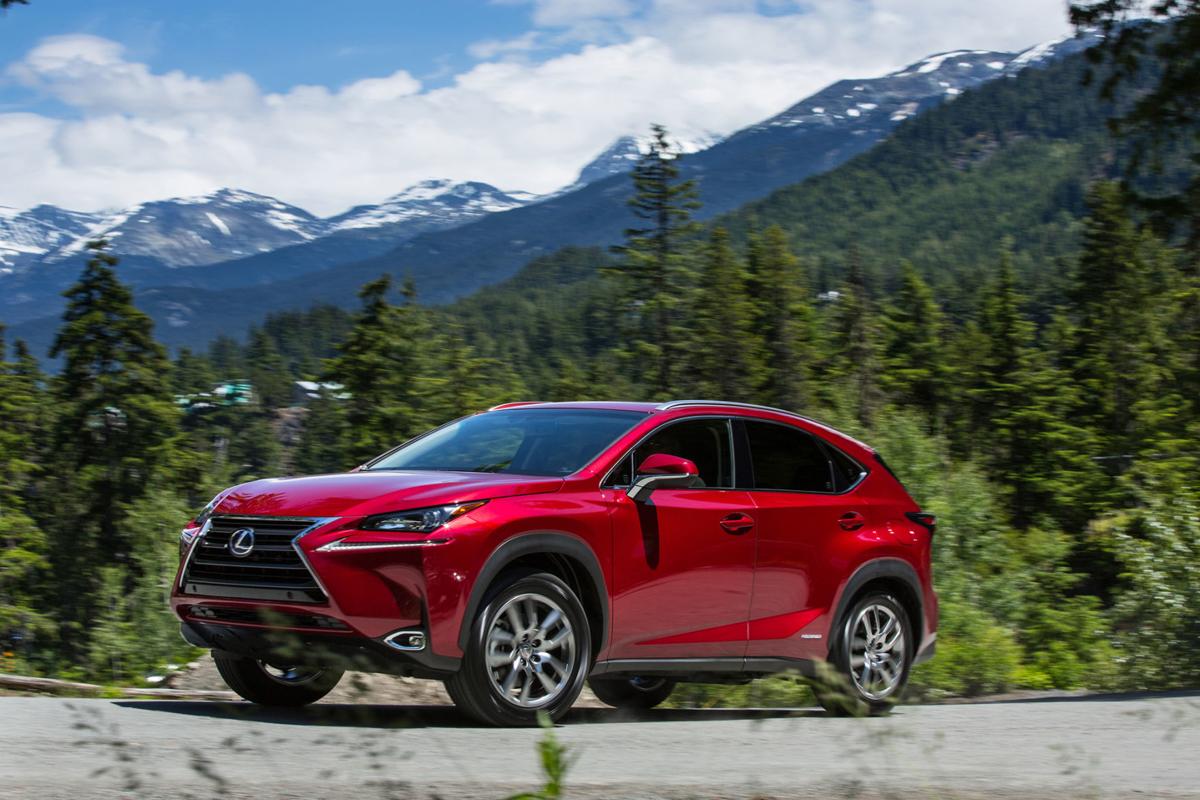 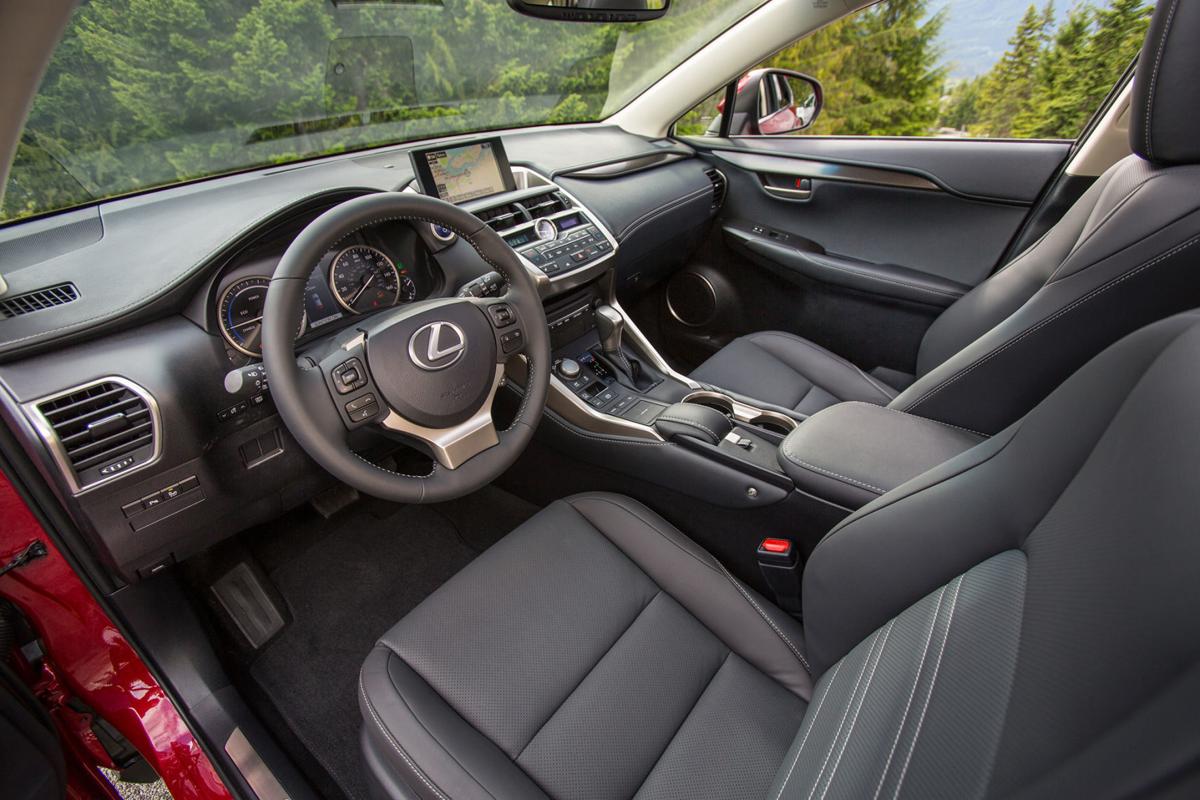 Marketer’s pitch: “The crossover, in its most visionary form.”

Reality: If you don’t need to operate the infotainment system, or just aren’t generally driven to smash annoying stuff, maybe.

What’s new: The NX was introduced in 2015 and received a refresh in 2018. Mr. Driver’s Seat tested a 2019 model, which will be fairly unchanged for 2020, though some new safety features and stereo updates have been added.

What’s not new: The blasted stereo touchpad. If you can’t get past this, then it’s game over for the Lexus, and personally, I don’t think I could.

The asinine reality of the touchpad came to me because I had the NX300 right after the Toyota Corolla. The interfaces in the stereo system are almost identical; the screens are the same except for some graphic touches. But the NX300 has the console-mounted Lexus touchpad, designed to mimic a laptop touchpad and operated while one’s arm rests atop the armrest. It forever misses its target, and requires eyes off the road twice with every move to remind myself (1) where’s my hand and (2) where’s the cursor. Every single time.

The Corolla, on the other hand, uses a touchscreen.

Up to speed: It’s a shame because the NX300 does almost everything else stupendously. The acceleration is quick, as the 2.0-liter four creates 235 horses that rocket the small crossover to 60 in 6.9 seconds, according to Motor Trend. There’s also plenty of power for passing and other on-the-road fun stuff.

On the curves: The NX300 also delights on winding country roads. It zips from turn to turn effortlessly, and even roundabouts can be taken at warp speed. Sport mode definitely helps with the fun, but even regular mode is not bad at all.

Driver’s Seat: The driving controls are easy to find, and seating position in the leather seats is comfortable. The seat is a hair narrow, so larger people may find it too small.

Friends and stuff: We piled tall Sturgis Kid 4.0 into the backseat for a trip to Lancaster, and he found the room back there to be generous. Legroom was fine behind the driver’s seat and the front passenger seat, which is not often the case in vehicles this size. Headroom and foot room are also ample.

Play some tunes: I do need to mention that the sound from the stereo system delights. And, yes, volume and tuning knobs do help the situation, but every time I had to do something with the touchpad, I just asked myself, “Am I really that dissatisfied with what I’m listening to?” And then, dopeslap — wait a minute. I would have just paid $50,000 for the privilege of driving this thing, and I’m willing to let it tell me what song to listen to?

The view: The small, angular side-view mirrors and small rear windows make seeing what’s going on in the next lane and behind a challenge.

Keeping warm and cool: My first day with the NX300 was a cool and rainy one, so I sat in the vehicle hunting through the bevy of buttons protruding from the center of the dash, which jutted out at me like a monkey face. And I had a heck of time finding the defrost and such.

It became clearer that evening when everything was lit up. In fact, I rarely find a nighttime dash to be that much clearer than daytime.

Fuel economy: The Lexus averaged about 25 mpg in my usual raucous driving, but it wants only the best fuel for the job.

How it’s built: Consumer Reports predicts a 5 out of 5 for reliability.

Scott Sturgis is the auto reviewer for the Philadelphia Inquirer.

No one wants to buy Mexico's presidential plane. So how about a raffle?

MEXICO CITY — For a president with a “man of the people” image, it seemed a great idea.