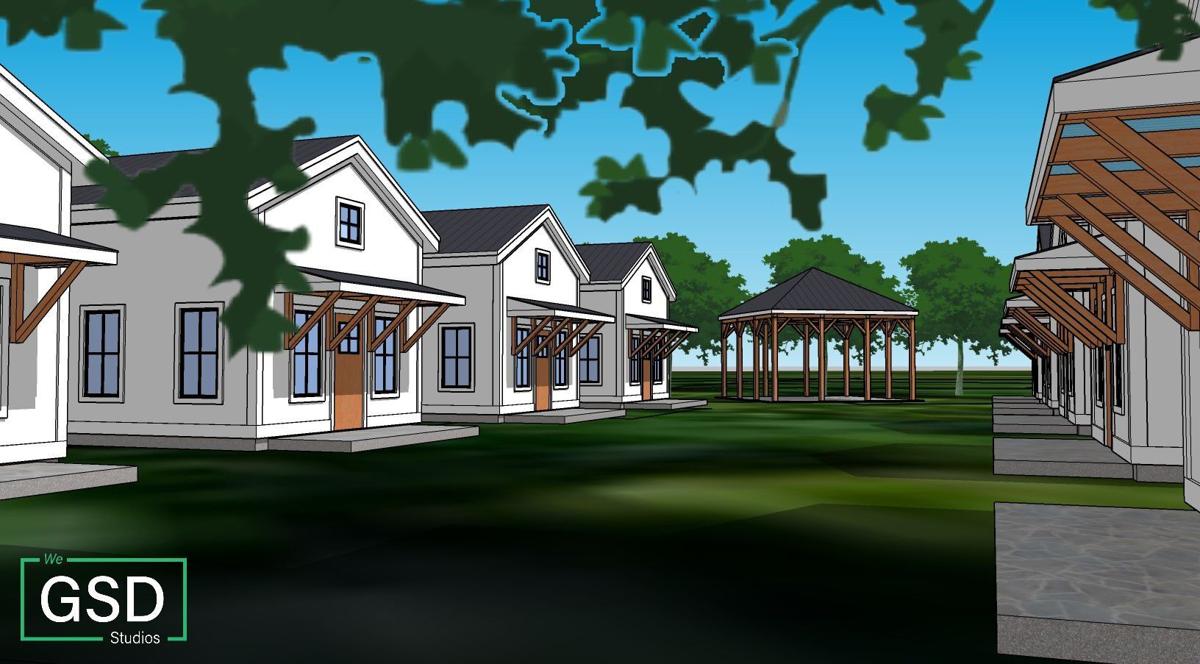 More than 40 cottages are proposed in Dover to help relieve the area’s housing shortage. 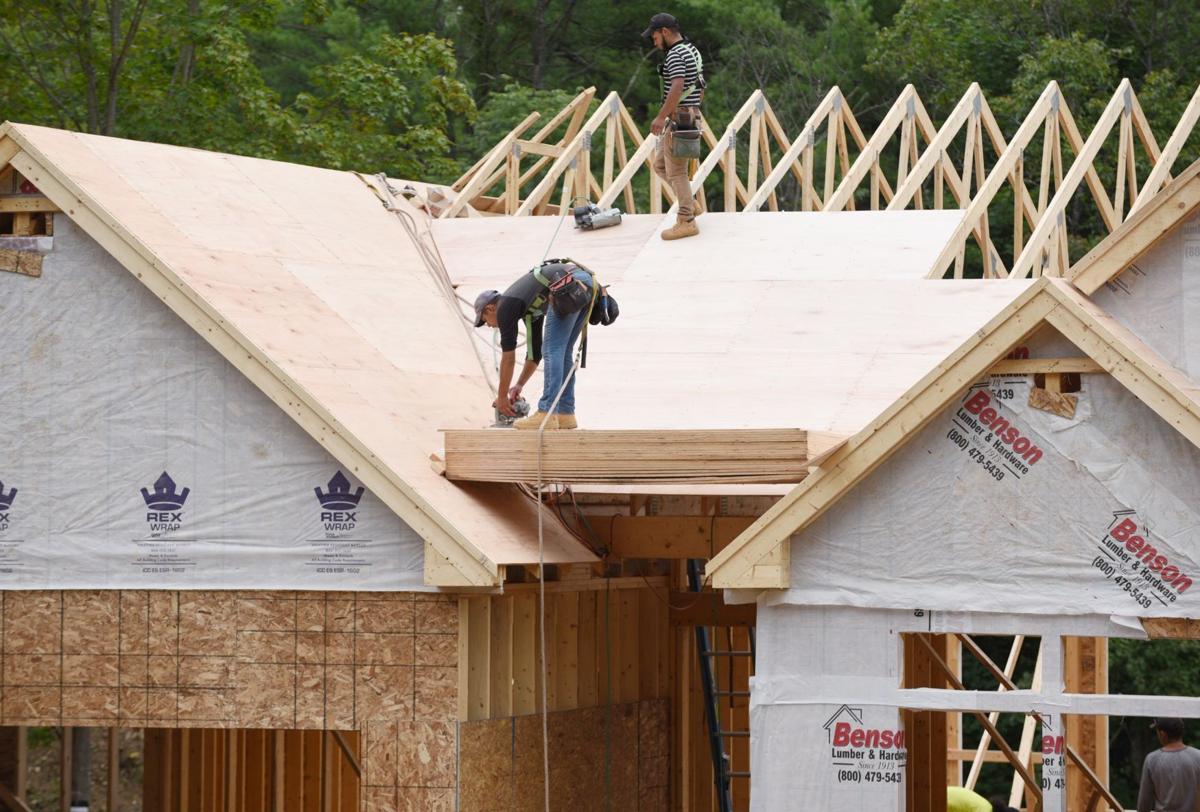 More than 40 cottages are proposed in Dover to help relieve the area’s housing shortage.

So the Randolphs are building a clustered community of 44 cottages in Dover to rent out to their workers at two assisted-living facilities in Durham and to others for roughly $1,000 a month on land previously eyed for large homes.

“We are trying to give people an affordable way to stay in the state,” Maggie Randolph said during a virtual forum on workforce housing last week.

“We’ve already been in touch with other medical facilities across the state interested in replicating this,” John Randolph said in a phone interview. “We’re even open to working with people in the design of it.”

The state’s shortage of affordable housing has perplexed employers for years.

The law of supply and demand has created a record median home price of $350,500 statewide in September, up nearly 15% from a year ago, because September shoppers had nearly 60% fewer homes to choose from than one year ago.

“Housing affordability is a major issue,” said Chris Norwood, president of the NAI Norwood Group, who sits on the boards of the New Hampshire Association of Realtors and the New Hampshire Housing Finance Authority.

“Usually the first or second question out-of-state employers ask me when they’re relocating their companies into the state, it’s about workforce, it’s about families, and it’s about the cost of living,” Norwood said at the forum.

In the Randolphs’ case, many of the 70-plus employees at their two Harmony Homes locations commute for more than a half-hour each way, some from Manchester, Maine and Concord.

“What we found when we talked to our staff is that all of our 18- to 25-year-old staff were really excited about this, but on the other side, again because these are one-bedrooms, are the older staff that were also considering downsizing. This was very important to them as well,” Maggie Randolph said.

The 7.16-acre lot previously was envisioned for 13 homes at 3,000 square feet each, according to Christopher Parker, Dover’s assistant city manager in charge of planning and strategic initiatives.

“My guess is they (those large houses) would not be marketed as affordable homes,” Parker said during the forum.

“You’re going to be able to build many more homes on that site, which will reduce your overall house per land cost and create a formula that hopefully allows the end-user to pay an affordable rental rate,” Parker said.

The Randolphs, who expect to spend up to $3.8 million on the project, hope to break ground in the spring and welcome their first residents in August. They still must secure permits from the city.

They also are spending about $1 million to build six apartments and a child -care center on the grounds of one of their Harmony Homes properties, which will be ready by June. Maggie is the project manager and John is the general contractor. They bought an excavator and hired their own crews.

They expect to do the same for the Dover project.

“We now have our own team, because we were having a hard time finding availability and also affordability,” John Randolph said.

October marked the first time this year that year-to-date home sales have surpassed last year’s numbers, according to Dave Cummings of the Realtors’ Association.

Some real estate agents have said they have seen more out-of-staters looking to relocate in New Hampshire, some with the freedom to work anywhere remotely.

“Now, while I’m telling you these anecdotal stories are true, the question is does the data back it up, and are we really in a position where out-of-state buyers are flooding the market?” Norwood said during the forum, organized by the Business and Industry Association of New Hampshire.

He said Massachusetts residents made up 10% to 15% of New Hampshire’s home buyers for the first eight months of 2020 and the same span in 2015.

“What I’m telling you is the data is still young. We need some time to analyze other years. We need to analyze it county by county perhaps.”

Based on sales where the buyer’s home state is known, 72.7% of home buyers in the first nine months of this year lived in New Hampshire, compared with 75% in the same period in 2015, according to figures from the New Hampshire Housing Finance Authority.

More out-of-state people are relocating to New Hampshire every day.

From more than 2,500 miles away, Bernadette Bartlett last week video-chatted with job recruiters at a couple of New Hampshire banks.

Bartlett, who works in banking in the San Diego area, is moving back to New Hampshire next month with her husband, Jeffrey, to be close to his family in Hudson.

“Being out here and away from New Hampshire, there’s really no way to connect with employers except for this ,” Bartlett said in an interview during a New Hampshire virtual job and relocation fair. “It helps you get your foot in the door right away.”

Getting out-of-staters to move to New Hampshire has been the secret of the state’s growth — in both population and skilled workforce.

“The state gains a very well-educated population from migration,” said Ken Johnson, senior demographer at the Carsey School of Public Policy at the University of New Hampshire.

The Bartletts aren’t rushing into the housing market right away.

“Our plan is to rent for a year or so to give us ample time to find a home that would be best for our family,” Bernadette Bartlett said by email.

The battle to buy a home for under $280,000 turned fierce in Manchester this month.

Upskilling workers to help keep cars on the road