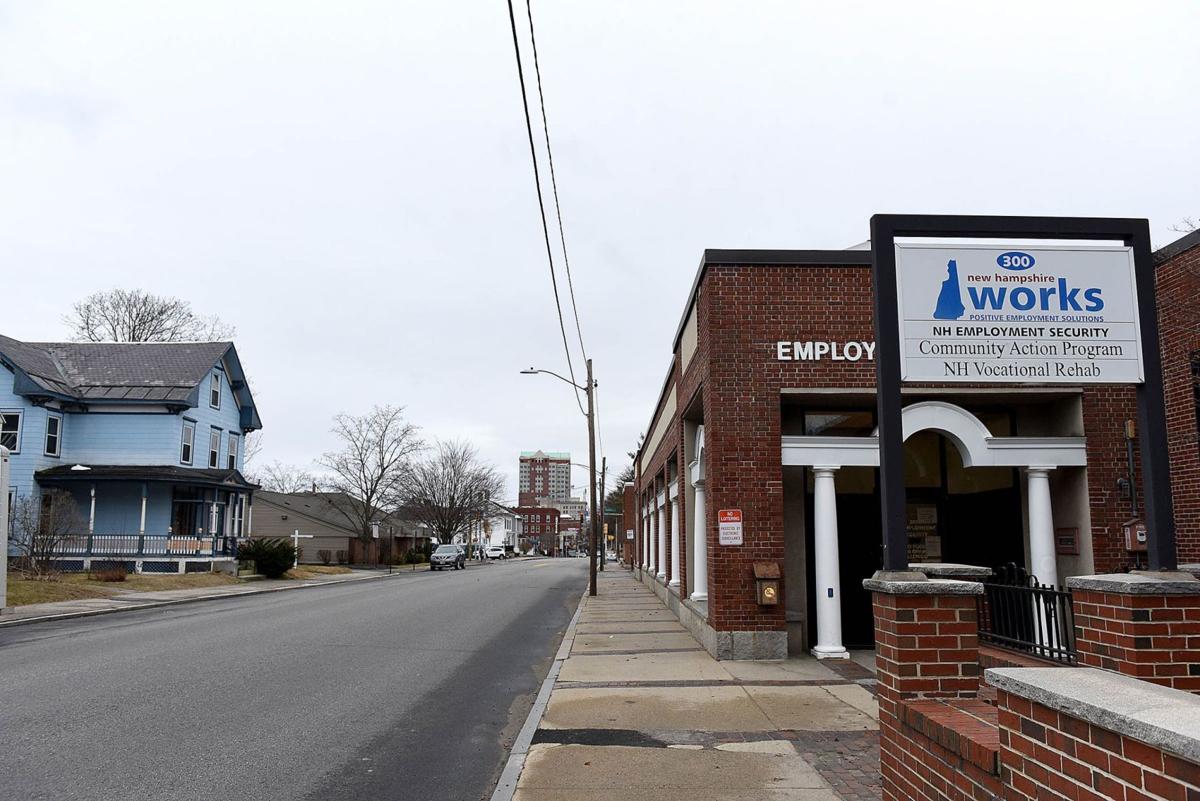 New Hampshire Employment Security is asking more than 10,000 to pay back nearly $25 million in overpayments.

“Our phones are blowing off the walls,” said Stephanie Bray, managing attorney at the Claremont office of New Hampshire Legal Assistance.

The emotional state of the callers?

Susan Gallagher is a case in point. The senior citizen worked as a cashier at the Burger King in Seabrook until she saw her hours decrease, then disappear as the coronavirus pandemic took hold in March.

The Portsmouth woman filed for unemployment on April 1, receiving $126 a week — plus extra $600 and $300 weekly payments during some months — before her unemployment checks suddenly stopped arriving a few weeks back.

Gallagher also received a notice: Pay back the $15,654 in unemployment benefits.

“Isn’t that bizarre,” Gallagher said in a phone interview. “It’s like pulling the rug out from underneath you.”

“We obviously wanted to get benefits paid out as quickly as possible during the height of the pandemic and we didn’t want to be holding back payments due to not having perfectly complete paperwork or going through a long fact-finding process,” said Rich Lavers, deputy commissioner at Employment Security.

“Neither the crisis itself nor the volume of claims we were handling allowed for a perfect process,” Lavers said in an email. “The overpayment becomes a reality later when we are then provided with information from an employer or from the individual themselves that shows they were not eligible or they were eligible but for a lesser amount of benefits.”

Since the pandemic and its economic repercussions struck in March, 165,711 people have collected jobless benefits from New Hampshire, including 10,773 classified as having been overpaid.

For Gallagher, Burger King told Employment Security that she had quit, making her ineligible for unemployment, she said. Gallagher said she has requested her personnel records and plans to fight paying back the money.

Told there were 10,000 others receiving similar letters, Gallagher said: “Just pick me off the ground here.”

Burger King didn’t respond to an email sent to its media department.

“Unemployment is an eligibility-based program, not an entitlement program,” Lavers said. “Granted, this woman has the opportunity to appeal this decision and present whatever evidence she may have to support her version of events,” said Lavers, who was commenting generally.

The state has paid out more than $1.4 billion in unemployment during the eight months of the pandemic — more than it paid during the prior 10 years combined.

The amount of money the state seeks to get back amounts to 1.8% of the total amount it paid out this year, a smaller percentage than during the Great Recession.

“If they receive an overpayment determination that they disagree with, then they should file an appeal,” Lavers said.

If the appeal is denied, then they should request a waiver, he said.

“If they are not at fault in causing the overpayment, then they will not be required to repay the benefits,” he said. “However, if they misstated the circumstances of their separation to make themselves eligible or overstated their earnings from self-employment and were paid at a higher benefit amount than is supported by the information in their federal tax return, then they will and should be expected to repay those benefits.”

Employment Security will create a reasonable payment agreement, he said.

Some people, including gig workers and the self-employed, may only get a partial waiver of overpayments, depending on what federal program they are collecting from, Lavers said.

People face interest that accrues at 1% per month if the overpayment is not repaid within 60 days of becoming final. Penalties will be assessed at 20% of the underlying overpayment for all fraud overpayments, as required by federal and state law, Lavers said.

During the Great Recession, Sen. Dan Feltes said he handled hundreds of overpayment cases while a staff attorney at New Hampshire Legal Assistance.

Receiving such an overpayment letter “is devastating because you’re already living on a razor’s edge,” Feltes said in a phone interview Monday.

Feltes, who ran unsuccessfully for governor, wrote a letter to state officials in March and later helped draft legislation to urge the state to make it easier to forgive those who overpaid.

The battle to buy a home for under $280,000 turned fierce in Manchester this month.

Upskilling workers to help keep cars on the road