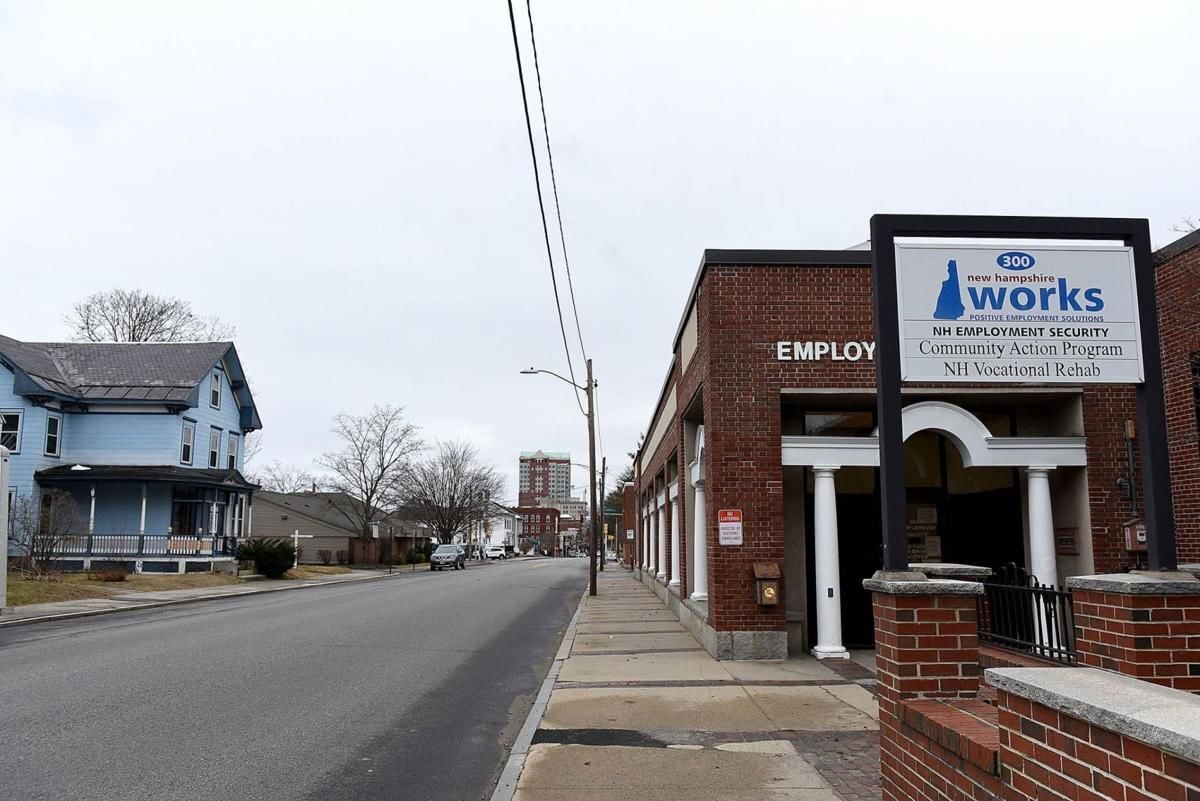 “We will most certainly end the program a lot sooner than that,” Sununu told reporters at his weekly news conference Thursday.

Nearly 35,000 people are receiving the $300 bonus from New Hampshire Employment Security, the department said. That’s a payout of nearly $10.5 million a week.

The governor did not set a timeline for ending the benefit, which is scheduled to expire Sept. 6.

Last week, Sununu said he had no plans to follow other governors who are ending the $300 weekly payments, but on Thursday he said the move could help businesses needing workers.

Many business owners across the state have complained that the enhanced pandemic payments keep some people from returning to or applying for jobs, because they sometimes can make more staying home.

Sununu said it won’t be a “game changer” but could result in thousands entering the labor force.

“Every individual matters because we are so desperate for workforce,” Sununu told reporters. “Our economy is just so strong, everyone needs workforce right now.”

After spiking over 17% early in the pandemic, unemployment fell to 3% in March.

“Good, I think that’s music to a lot of the folks on this webinar, a lot of businesses around the state that are really struggling to find employees,” BIA President Jim Roche told Sununu.

About a dozen states already have announced they will end the $300 payments early.

Sununu didn’t say whether he also would end payments to self-employed workers and those receiving extended benefits, as some states are doing.

Ending the $300 payments as well as checks to gig workers and the long-term unemployed would affect more than 35,000 New Hampshire recipients at a cost of $170.3 million, according to The Century Foundation, an independent think tank.

The bonus payments help many plug holes in household budgets, according to recipient Robert Tarr.

The Manchester resident has been collecting unemployment since March 2020. When he returned to work as a bus monitor at Easter Seals last summer, he got fewer hours.

“Going from 35 hours weekly to sometimes just 15 hours can leave a person in financial hardship,” Tarr said. “As for the extended $300 per week, it still remains vital to my family.”

There were more than 31,000 online openings for New Hampshire jobs in February and March, about 500 more than during the same timeframe in 2020, according to Burning Glass Technologies and New Hampshire Employment Security.

“At the end of the day, we have a lot of businesses coming in, a lot of growth, but we do need the workforce to match that, which means driving more workers from Massachusetts, Maine and Vermont, driving those folks here,” Sununu said.

Roche recently wrote to the governor asking to reinstate a requirement that people collecting unemployment benefits search for work. The governor later announced he would.

Starting May 23, the state will resume requiring claim filers to conduct a weekly work search as a condition of eligibility for unemployment benefits.