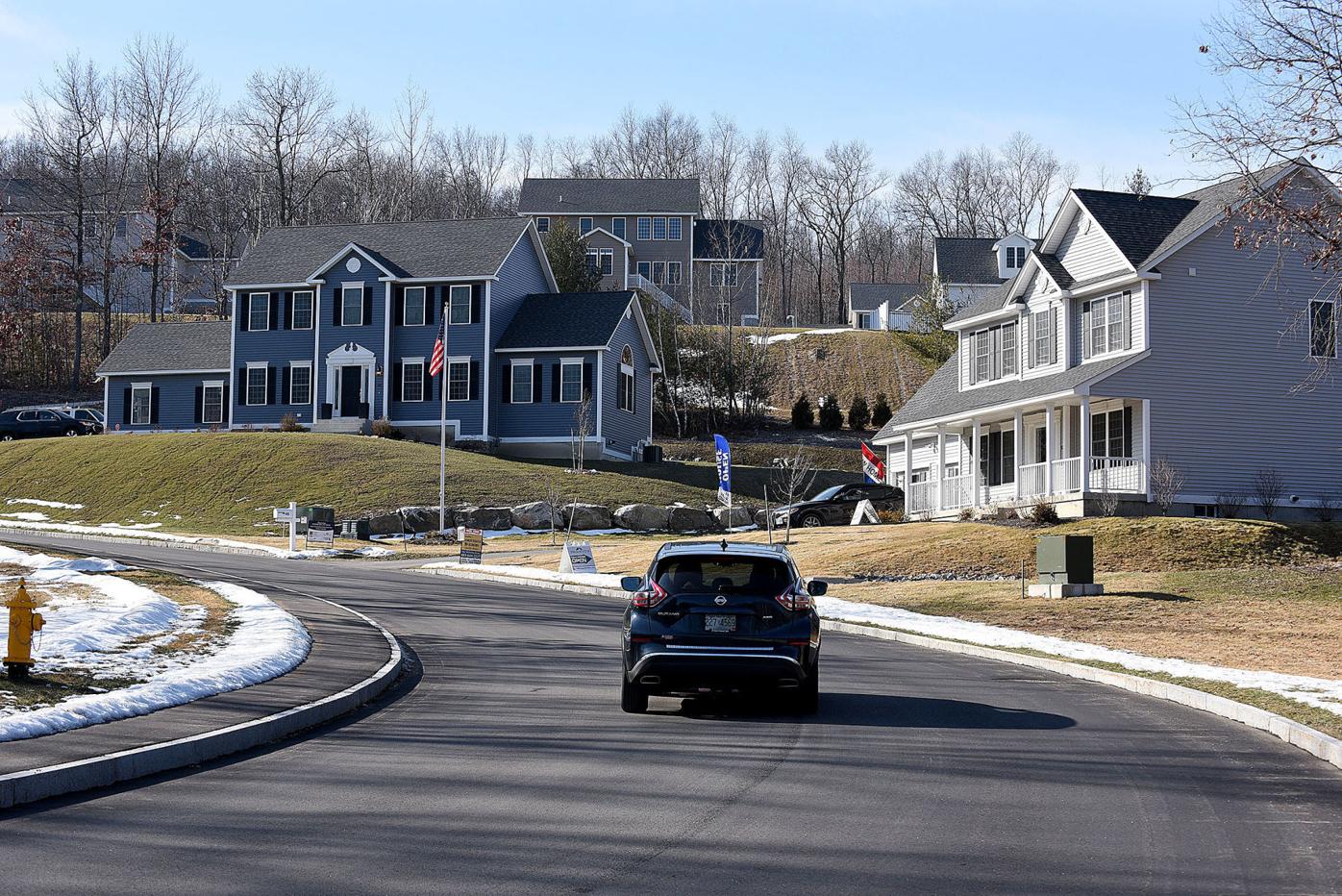 New homes dot the hillside off the Londonderry Turnpike just over the Manchester line in Hooksett.

The seller’s real estate agent at the time had 16 showings set up, but those people wouldn’t get a chance to bid — the seller accepted the offer from Eames’ client, a Massachusetts couple moving back to New Hampshire.

“It indicates we don’t have enough inventory,” Eames, a former New Hampshire Association of Realtors president, said Wednesday. “People who work in the Seacoast who are service providers can’t afford to live where they work. To me, that’s not affordable.”

COVID-19 is crimping an already tight supply of houses for sale, but proponents for more workforce or affordable housing hope new poll results will convince legislators to make it easier for developers to build it.

Results show more than three in five voters surveyed believe more affordable housing needs to be built in their own community. That “will be a part of the conversation in Concord,” said Dean Christon, president and CEO of the New Hampshire Housing Finance Authority. Another 21% disagreed.

“I think that information should be useful to policymakers,” Christon said.

The state Realtors group reported that 32% fewer single-family homes were for sale in April than a year earlier. New listings were down 40%. April also set a record monthly median sale price at $325,000.

“So far the pandemic has reduced housing supply more than housing demand, causing prices to rise even further,” said Jason Sorens, director of The Center for Ethics in Business and Governance at Saint Anselm College, which conducted the study.

The need for speed

The poll of 487 registered voters showed that 58% believed the Legislature should set a hard limit on how long planning and zoning boards can take to review proposed housing developments; 18% disagreed or strongly disagreed. Legislators are considering such a measure.

“The predictability and relative speed of decision-making are important parts of moving this issue forward,” Christon said.

Among those wanting more affordable housing in their towns, 84% said that helping the economy grow was a reason to support building affordable homes, and 71% cited accommodating a growing workforce.

“Workforce housing” in New Hampshire refers to homes with monthly mortgage or rental payments of no more than 30% of total household income.

When communities look at their master plans, “a workforce component is a good part of a good overall economic development plan,” said Stephen Buckley, legal services counsel at the New Hampshire Municipal Association.

Providing housing for people of different income levels is “how you build a stable workforce,” he said.

Building more homes will help. In February, the 307 building permits issued in New Hampshire for single-family homes was higher than the 238 issued a year earlier, but far lower than the 843 issued in February 2002, according to the U.S. Department of Commerce.

“Even if housing demand falls later because of the economic crisis, that fall in prices won’t affect the underlying issue of low supply,” said Sorens, who is leading the research under the Housing We Need initiative. The housing finance authority is partly funding that effort.

“Unless New Hampshire starts allowing more homes to be built, prices and rents will rise over the long term. Right now, the fall-off in the construction industry is making building more difficult,” Sorens said.

More than 100,000 Granite Staters were active unemployment filers in a recent week.

“With the COVID-19 situation now, we’ve got dual income families where one is furloughed, both are furloughed, (so) affordability will possibly change,” Eames said. “We’re kind of in a salt shaker, and how is it all going to settle? I’d say I can’t predict. I think it hinders it for sure, unfortunately.”

“It has certainly set back the construction industry in the short term,” Sorens said. “That will have ripple effects on the shortage, especially since potential sellers are now holding back. Materials are also becoming more expensive due to slowdowns in other sectors.

“At the same time, the pandemic accelerates interest in building new housing, so that fewer people need to take on roommates or live with extended family in order to make ends meet. Living with more people makes social distancing harder,” he said.