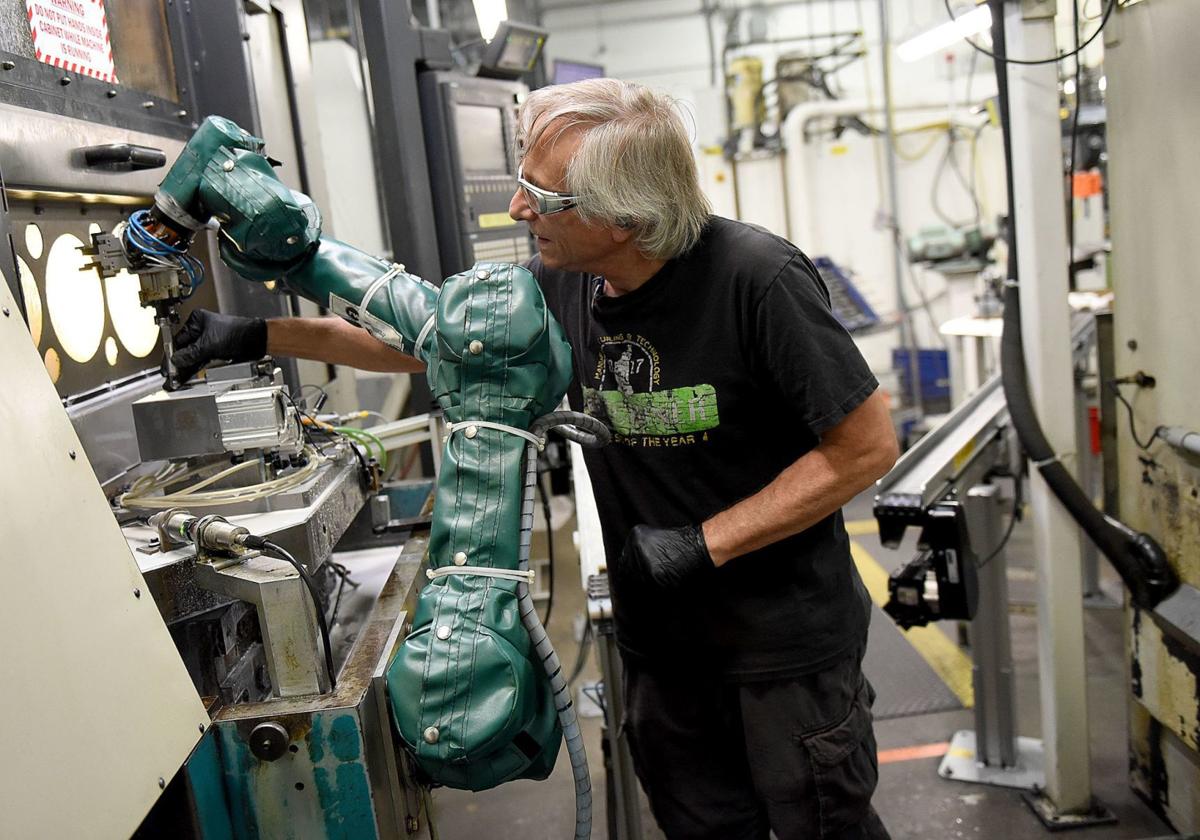 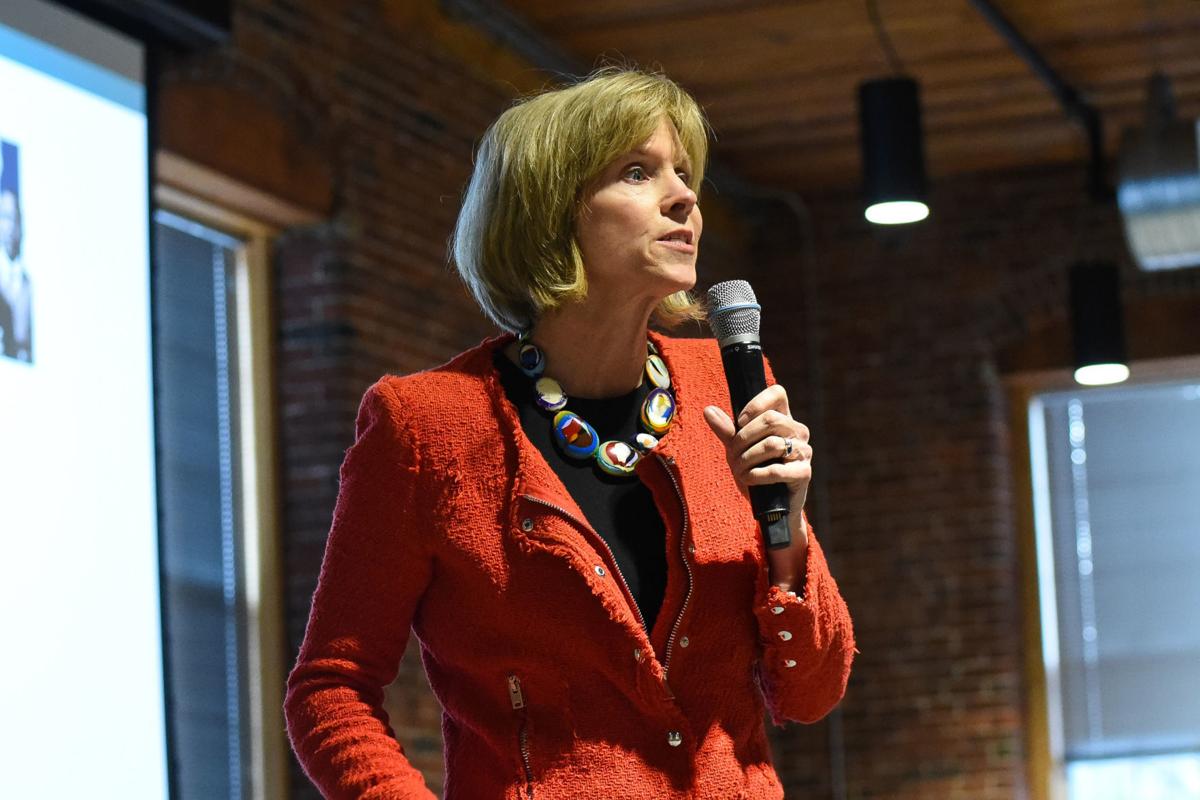 Elisabeth Reynolds, executive director of the MIT Task Force on the Work of the Future, presented a talk about the impact of technology on the workforce during a forum at DEKA in Manchester on Wednesday. 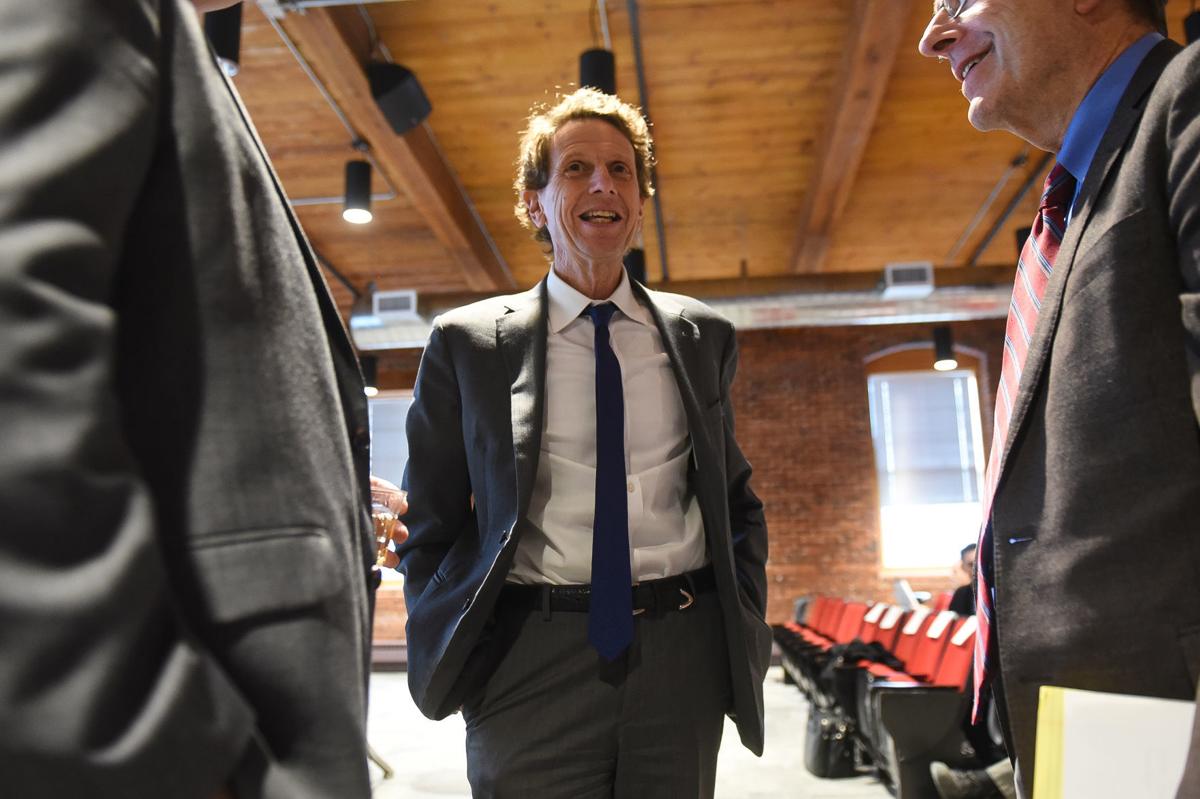 Ross Gittell, chancellor of the Community College of System of New Hampshire, was a panelist during a workforce forum at DEKA in Manchester on Wednesday.

Should we embrace technology in the workplace or fear it?

That was the issue tackled during a discussion in the Millyard about technological change and its impact on jobs, productivity and the New Hampshire economy.

“My new simple approach is: ‘Look, you’re not going to change the pace of technology anyway, so the only real issue is: Do you want to be on that bus or do you want to be under it?’” said Manchester inventor Dean Kamen, whose inventions include the first portable insulin pump and the Segway Human Transporter.

More than 100 people listened to a panel of speakers recently from industry, academia and government discuss ways for technology to transform work.

The United States won’t experience a problem of too few jobs, said Elisabeth Reynolds, executive director of the MIT Task Force on the Work of the Future, and a Manchester native. “Our issue will be too few workers.”

Automation “might be our friend to try and address some of the lower-skilled jobs that people are not going to want,” said Reynolds, who co-authored a report on the future of work.

“I don’t blame people for fearing it, particularly if they’ve been on the wrong side of technological change,” Reynolds said in a later interview. “Technology historically has been a net gain for society.”

MIT has hosted similar talks in Chicago, Detroit and Denver.

“From my perspective, I was really impressed with how much New Hampshire is already doing to ensure pathways forward to those most vulnerable,” Reynolds said. “I think there’s a lot of innovation and experimentation going on and a focus on work-based learning. I was quite encouraged by all that I heard.”

Will Arvelo, director of the state’s Division of Economic Development, offered words of caution.

“Despite the nation’s and New Hampshire’s economic prosperity, we still have significant and deep-rooted inequality,” he said. “Technology can help to temper or better yet help to eliminate economic injustice, or it can accelerate it. We cannot – we must not – let advances and integration of technology in our work and daily lives widen the gaps of economic inequality.”

Health care provider Dartmouth-Hitchcock is struggling to attract people for 1,000 open job positions in the region, including more than 900 in New Hampshire.

“That makes us think if I can’t fill this gap with humans, how do I start to think about work differently and find ways for us to use robots, artificial intelligence or some partnership between people and technology to be able to substitute for that and put people in a place where people can do the work that only they can do,” said Sarah Currier, vice president of workforce strategy at D-H.

“If I were to think about how do we clean patient rooms, are there things that are part of a typical housekeeper’s daily routine that don’t require a human to do them that we could give to some sort of technology that frees the humans up to make decisions around infection control or patient care that allow us to be both more efficient and more compassionate?” Currier said.

Kamen said he employs about 800 people and wants to fill another 100-plus open positions.

“I’m looking for just about every kind of engineer,” Kamen said. “Every partner and every client I have is having exactly the same problem. I don’t know of any tech company that wouldn’t tell you that their biggest concern right now is finding enough smart people, so that they can meet their commitments and grow their opportunities.”

Joseph Helble, provost of Dartmouth College, said people need to figure out how to educate the next generation of workers. Dartmouth is partnering with local school systems, he said.

“How do we get them excited about technology, excited abut the information revolution, so they’ll have a part of their education steer them in that direction?” Helble said

“I look at it as a triangle of partnerships – so it’s industry, academia and government – all working together, especially locally, but all working together because not one can solve the problem of what skills do I need and how do I train those skills,” she said.

Answering a question from the audience, Cadorette said she hadn’t seen a lack of a work ethic in the youngest generation of workers, but a shift in expectations.

“It’s no longer OK just to come into work, punch a time clock, sit in a cube and then go home,” she said. “The folks that are coming in now want to be challenged, they want to learn.”

Currier, among others, said companies need to keep employees interested and energized or risk losing them.

To read stories in the series, visit unionleader.com/whatsworking.