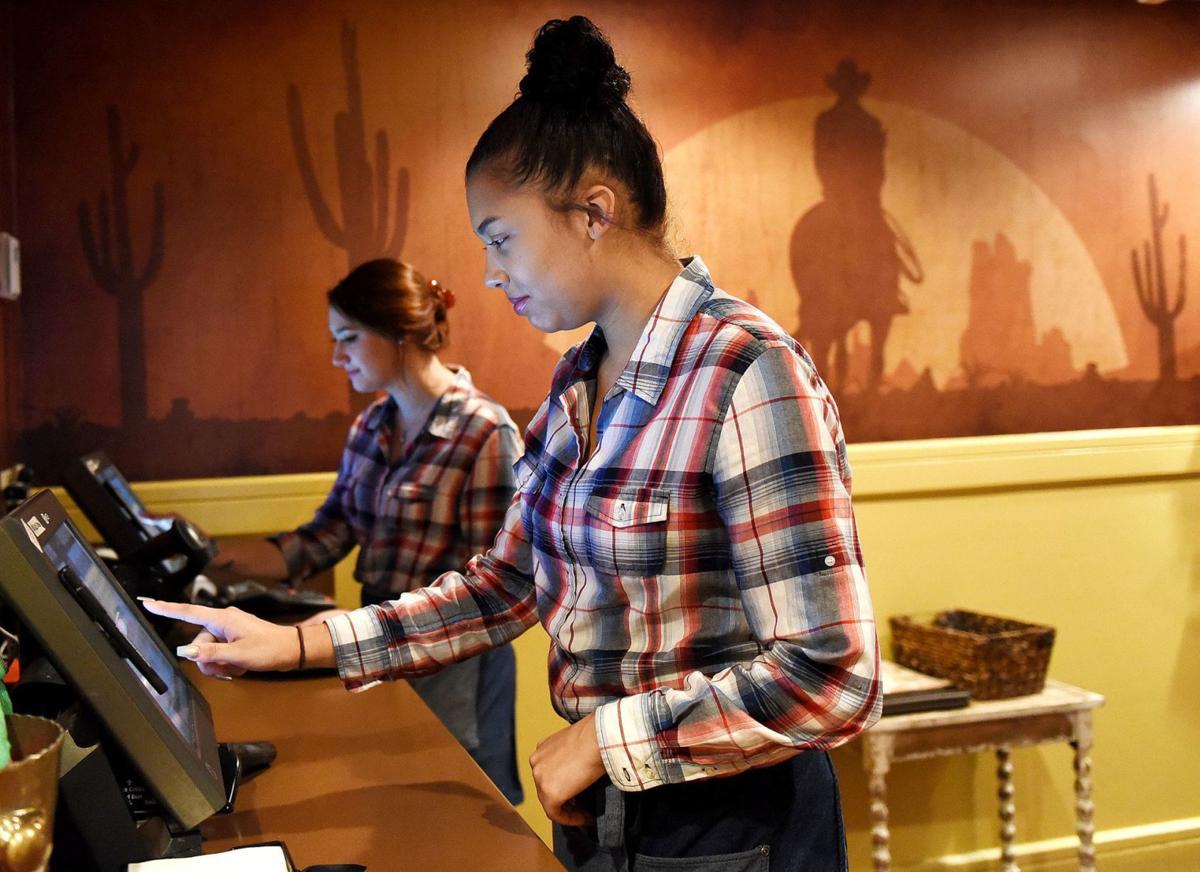 “I’ve just had to raise my rates to be competitive, but it has nothing to do with Massachusetts,” the owner of The City Room Cafe in Nashua said Friday.

The three states bordering New Hampshire all raised their minimum wage for 2020. Maine boosted its minimum by a buck an hour to $12 and Vermont by 18 cents to $10.96. Massachusetts now stands at $12.75.

“It might have a minimal effect on the border towns,” said Mike Somers, CEO and president of the New Hampshire Lodging & Restaurant Association.

Critics had warned that employers in some instances would have had to cut hours or workers to offset the higher pay.

Somers, whose group opposed the minimum wage bill, said some restaurants are paying $11 to $12 an hour to start as a dishwasher in North Conway.

“No one shows up for anything less than that,” he said.

Darlene Cambra owns floral shops on both sides of the Massachusetts-New Hampshire border and expects to pay higher wages.

“We’re probably not matching that” $12.75 rate at Anne’s Florals & Gifts, the Hudson business Cambra owns. “We’d have to come close to that.”

She said she will need to pay at least that amount at Blossoms in Tyngsborough, Mass., and to people who work at both shops.

At HW Staffing Solutions in Manchester, staffing specialist Kathleen Schancer said some New Hampshire employers have hiked wages by 50 cents and sometimes by as much as $3 an hour in the past three months to attract workers.

“I think, in part, that they have to compete against Massachusetts,” she said.

New Hampshire residents who work in Massachusetts must pay Bay State income tax, which was lowered to 5 percent for 2020.

If similar jobs on both sides of the border pay roughly the same, workers often will “stay in New Hampshire because they don’t have to pay the state tax,” she said.

Wade said she has hired people who haven’t shown up for their first day, and “a lot of people don’t want to go to Mass.” to work.

She boosted pay by a dollar or two an hour last year for many back-of-the-house workers, including dishwashers, who typically start at $11 or $12 an hour.

In Massachusetts, 420,600 workers will benefit from the minimum wage hike, according to the Massachusetts Budget and Policy Center, an independent, nonpartisan group. That will mean $410 million of additional wages in 2020.

“Given that NH’s minimum wage is the lowest of all states in New England, there may be more businesses that will have to increase wages to recruit or retain workers,” said the group’s communications director, Reggie Williams.

Great NH often pays $2 to $3 more an hour at its Salem restaurant than at its Bedford or Derry locations. “There’s a lot of competition in the greater Salem area,” Boucher said.