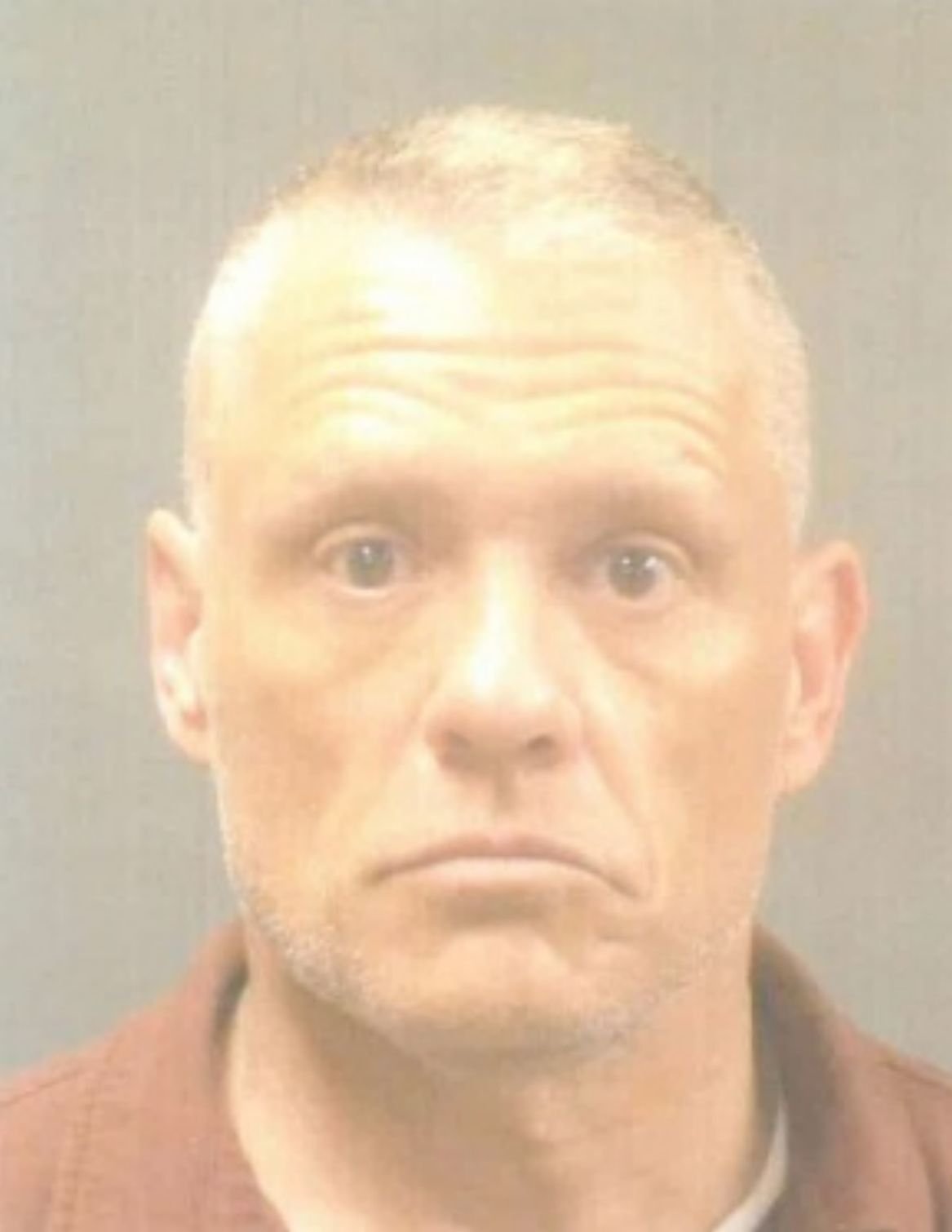 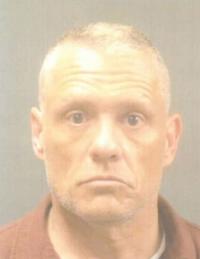 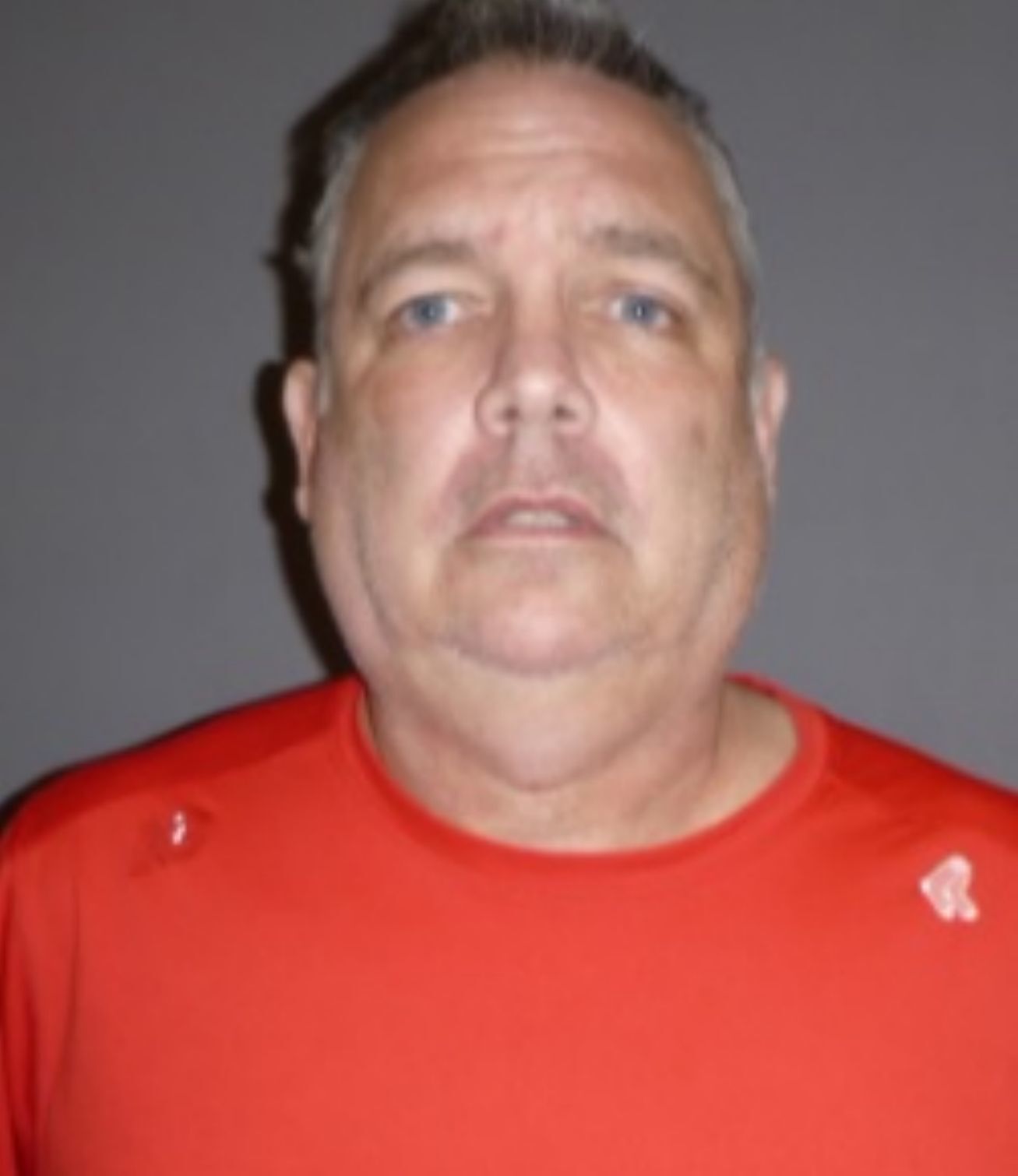 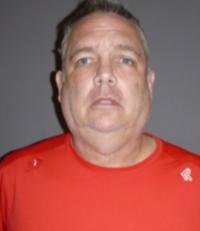 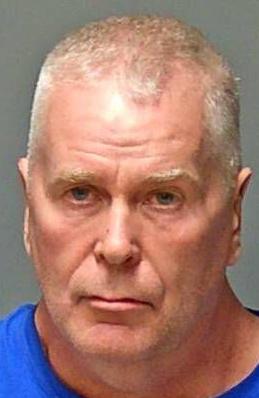 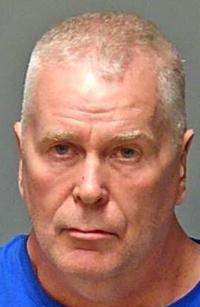 Three of the seven men who have been charged with abusing teenagers the Manchester Youth Development Center appeared in court Friday, where a judge set their bail.

During the hearing, prosecutors detailed allegations against the three men, including sexual assaults of four people who were teenagers incarcerated at the Youth Development Center in the 1990s.

Prosecutors said Jeffrey Buskey and Stephen Murphy sexually assaulted teenagers in the 1990s, sometimes together, sometimes while James Woodlock restrained them or acted as a lookout.

One victim was repeatedly assaulted when he was on room confinement, prosecutors said, and Buskey is alleged to have held a gun to the boy’s head during one assault. Another time, prosecutors said Woodlock, Murphy, Buskey and a fourth man who was not named carried a teenager onto a set of stairs and dropped him on the landing, and Woodlock restrained the boy while Murphy and Buskey assaulted him.

Attorneys for Murphy and Buskey said prosecutors had not shown them any evidence that the allegations had been corroborated.

Prosecutors asked a judge to hold all three men on preventative detention, arguing they might want to run away if released, because they could spend the rest of their lives in jail if convicted of the numerous sexual assault charges each faces.

But attorneys for Buskey and Murphy argued the men are not flight risks or dangerous to the community because they abided by bail conditions after their 2019 arrests, and did not flee the area after the charges were dropped as the state prepared the current investigation. Woodlock had been aware of the investigation, his attorney said, but did not flee or try to contact any of the victims.

An attorney for Lucien Poulette, another man charged with sexual assaults at the center, made a similar argument Thursday about Poulette’s 2015 arrest on sexual assault charges, which were later dropped.

Judge sets bail at $100K for one YDC defendant, $50K for another