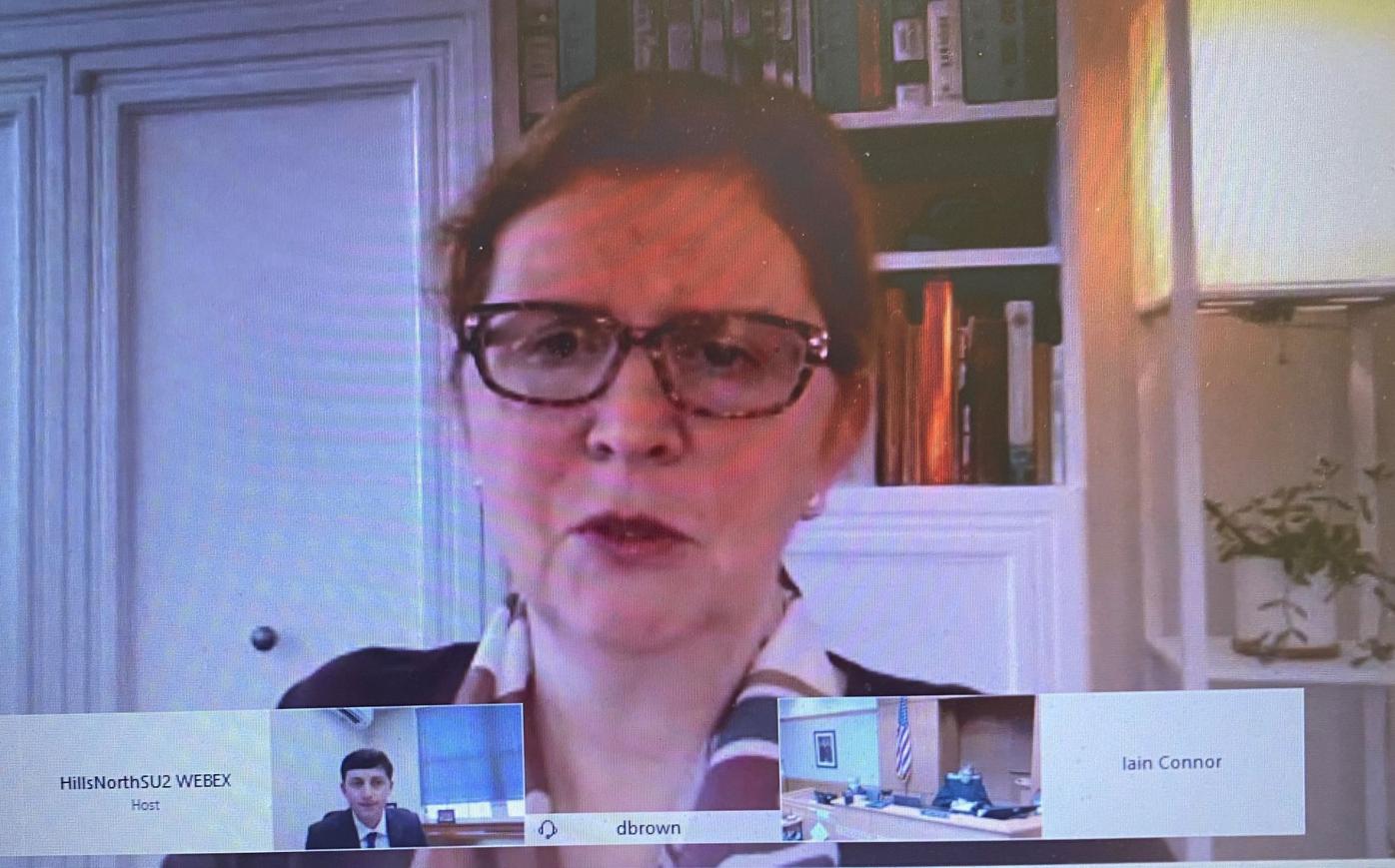 Veteran defense attorney Donna Brown speaks via televideo conferencing Friday in a hearing on whether to reopen the Antwan Stroud case. 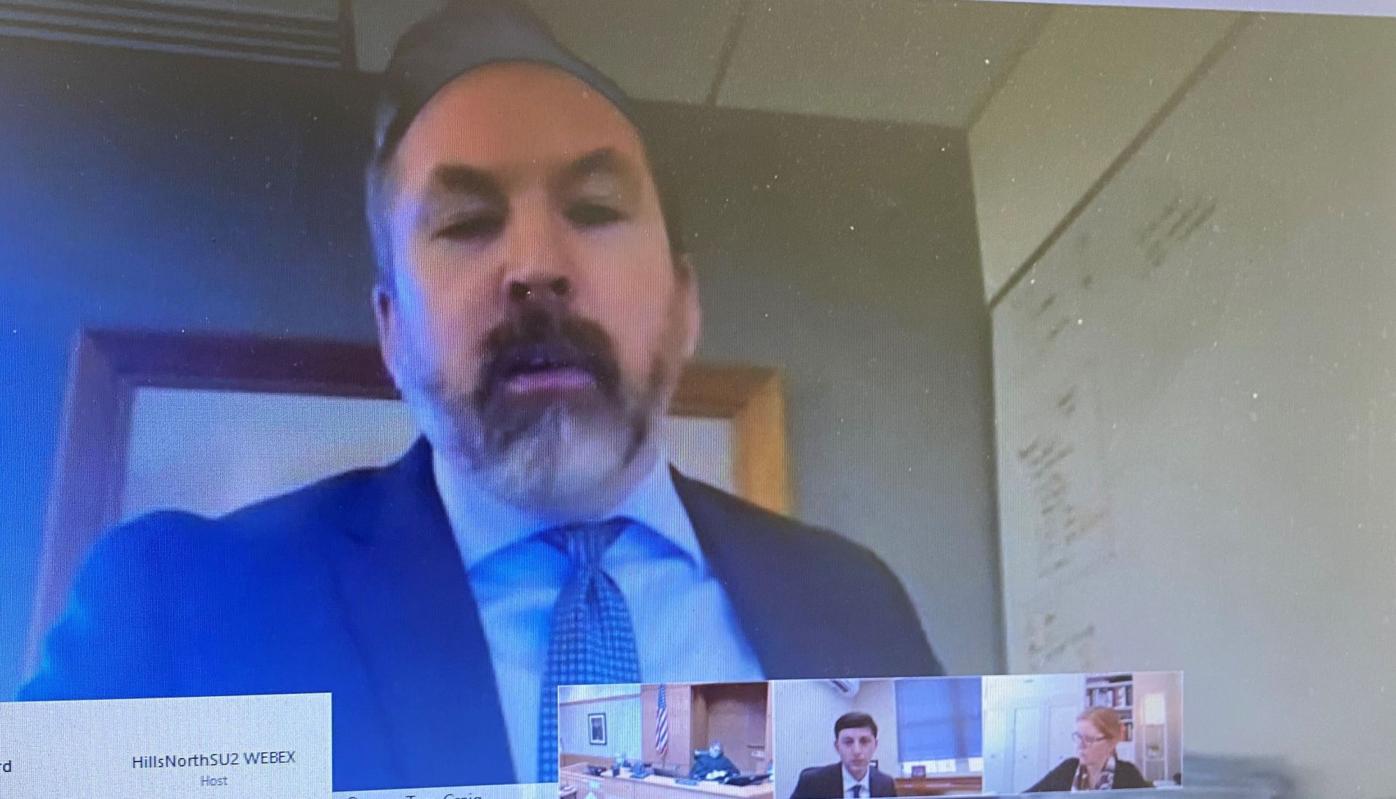 Hillsborough County prosecutor speaks via televideo hookup Friday during a hearing on whether to reopen the Antwan Stroud case.

Veteran defense attorney Donna Brown speaks via televideo conferencing Friday in a hearing on whether to reopen the Antwan Stroud case.

Hillsborough County prosecutor speaks via televideo hookup Friday during a hearing on whether to reopen the Antwan Stroud case.

Judges work hard to make sure that people convicted of the same crime receive similar sentences, said a judge on Friday whose earlier sentencing in connection to a Black Lives Matter protest is under scrutiny.

Hillsborough County Superior Court Judge Will Delker made his comments as lawyers sparred over whether he should reopen the case of Antwan Stroud, who is Black. Stroud’s lawyers say his sentence does not line up with that of two Whites who also participated in the unrest, were also charged with felonies but received no jail time.

Last year, Delker sentenced Stroud to 30 days for his actions in the June unrest on South Willow Street in Manchester.

Stroud asked that the case be reopened after the New Hampshire Union Leader reported about the disparities. All three cases were heard by different judges but were investigated by Manchester police and prosecuted by the same office, the Hillsborough County Attorney.

“The outcome of (similar) cases is important to the court,” Delker said. He recounted that in the past he once issued a lighter sentence than he wanted in order to line up with the sentence of a co-defendant.

Delker peppered lawyers for both sides with questions throughout the hour-long hearing, which was held via a tele-conferencing call. Stroud, who lives in Colebrook, listened in on a telephone line.

The hearing took place as the country fixes on the trial of fired White Minneapolis police officer Derek Chauvin, who faces murder charges over the suffocation death of Black man George Floyd.