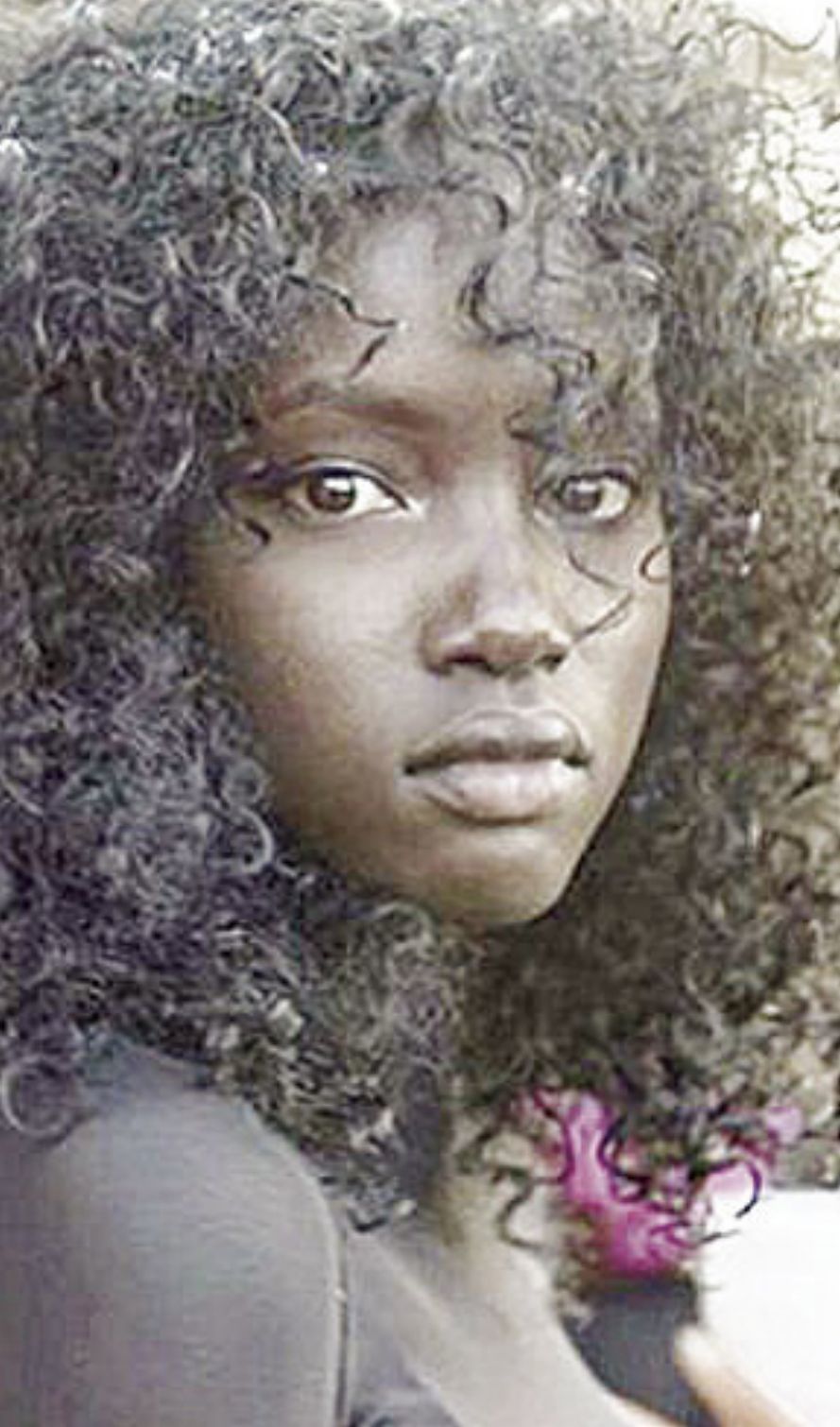 Anok Yai — the South Sudanese-American supermodel who grew up in Manchester — has condemned local police over the treatment of her younger brother after his arrest last year, ending a tweet string with the words “go to hell” at Manchester police.

Yai also criticized Catholic Medical Center and the Valley Street jail for the medical care her brother received in October, after he was shot five times during an alleged drug deal and robbery.

In the tweets, she claimed that police tortured her younger brother, the hospital withheld medical treatment until police arrived, and jail medical staff did not address the pain and infections stemming from the wounds.

A sister, Alim Yai, confirmed that the account is Yai’s and she tweeted the messages.

“There is nothing that you can say or do to alleviate the pain I feel,” Yai wrote in her ninth and final tweet on June 1. “I will never show forgiveness. I hate you. I will always hate you. Go to hell.”

Police Chief Carlo Capano said he has not seen all nine tweets, but he said Manchester police will address any complaint if she files one.

“Her personal feelings, I understand it’s her family,” Capano said. “Family comes first. I understand it. Far be it for me to comment on her feelings.”

Many of Yai’s complaints are about her brother’s medical care. Manchester police never had custody of him, Capano said.

At CMC, spokesman Lauren Collins-Cline said “the accounts described in these tweets are obviously concerning and contrary to our core values.”

She asked the family to reach out to the hospital’s patient liaison to address their complaints “so we can work together toward understanding and healing.”

The hospital cannot comment on Marach Yai’s care because of privacy laws, Collins-Cline said. She said the hospital follows safety protocols when anyone involved in a violent crime requires treatment.

Jail Superintendent David Dionne said Yai’s health is good, he is a good inmate and he is in the medical unit. He said he can’t discuss his treatment because of privacy laws.

About the tweets, Dionne said: “She’s complaining about CMC, the police department and the jail. I guess nobody can do it right.”

Dionne said jail corrections officers had custody of Yai at the hospital. Jail officials must approve family visits under such situations, he said.

Jail nurses took away his pain medication and gave him Tylenol for five bullet wounds. And the nurses “always ‘forgot’” to give him medication to combat infections, Anok Yai wrote.

“His urine was blue, his body wasn’t processing any food, he kept losing weight, he was in excruciating pain. My family thought if the infection didn’t kill him, starvation would,” she wrote.

One day her brother telephoned her to say he passed bullet fragments in his urine, she wrote.

“From the moment I began representing Marach, I’ve been worried about his physical health,” said his lawyer, Charles Keefe of Nashua.

In October, Manchester police announced the arrest of Yai and Stephan Cefalo, who was 26 at the time, after gunshots on the West Side.

At the time, police said Yai set up a drug deal with Cefalo and tried to rob him at gunpoint. Cefalo shot him, disposed of the drugs, went to the police station and reported the shooting, police said.

Yai has been indicted on four felony charges stemming from the incident.

Keefe has filed a notice that Yai may claim self defense. Jury selection is scheduled for August.

“We look forward to litigating the case and challenging the state’s presumption that Marach was the bad actor in this event,” Keefe said. Yai also faces charges in Grafton County alleging he threatened a person with a machete.

Elijah Kendrick, a former Manchester resident who is active in Black Lives Matter Manchester, said he remembers Anok Yai calling him and complaining of Marach’s treatment.

“That’s her little brother,” he said. “Even if there was an alleged crime, we shouldn’t be treated as animals.”

A West High School graduate, Anok Yai was a Plymouth State University student in 2017 when photographed in Washington, D.C., during a Howard University homecoming.

She has since appeared on the cover of Vogue (April 2020) and Harper’s Bazaar (March 2020) and is the second black model to open a Prada luxury fashion show. The other was Naomi Campbell.

Now 22, she has an estimated net worth of $2 million to $3 million, according to modelfact.com.

Police have obtained video surveillance footage that shows Marach Yai, the brother of top model Anok Yai, holding a handgun to the back of an …

Nearly eight years after a two-mile police chase, a grand jury indicted a Salem police sergeant  on a count of reckless conduct with a deadly weapon.

An 18-month-old boy suffered burns on the left side of his body after his babysitter allegedly pushed him back into the shower several times while the child cried and tried to escape the hot water.

A former security guard accused of stabbing to death a Timberland employee at the company’s Stratham headquarters in February has been indicted.