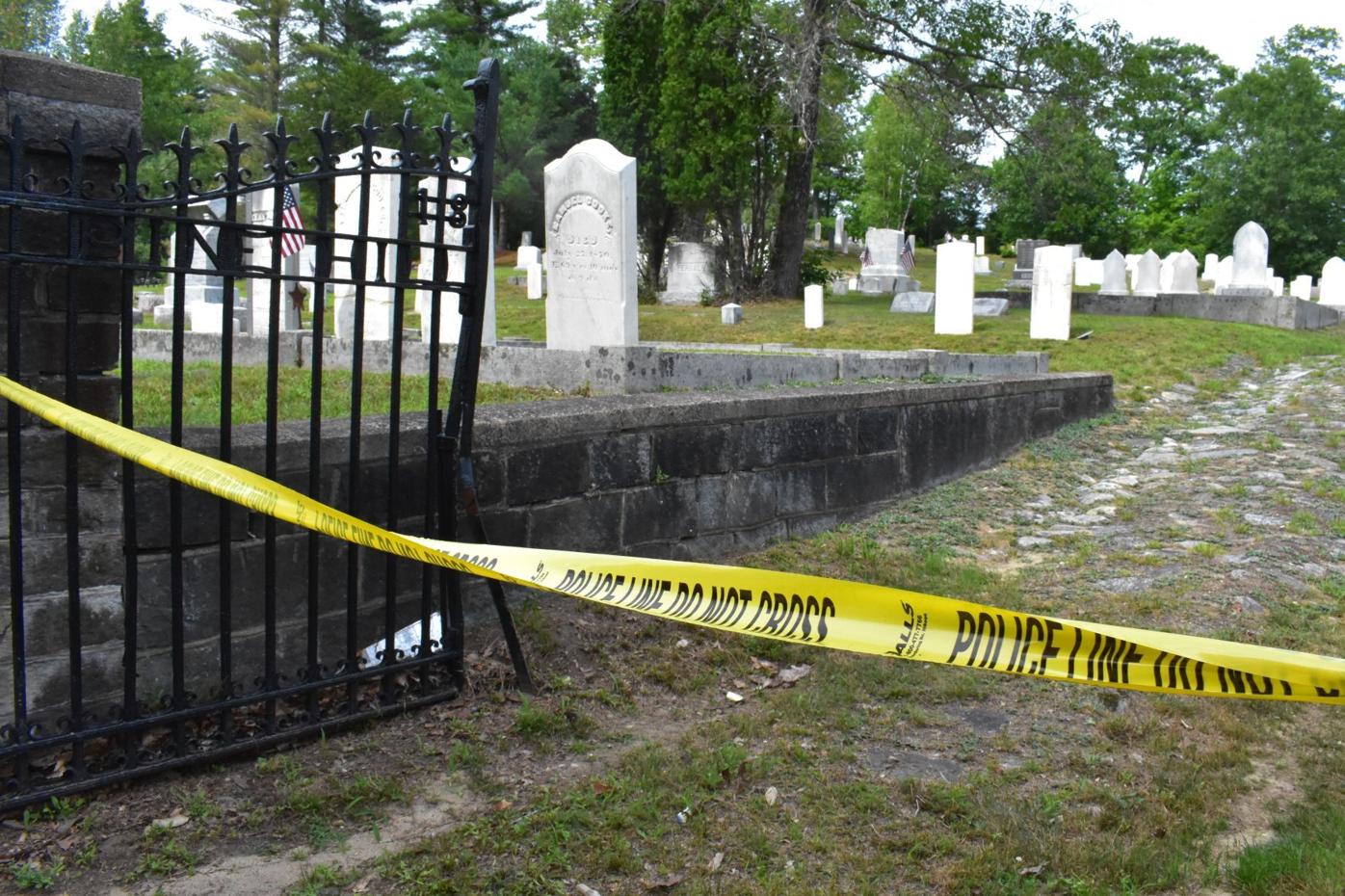 Yellow police tape blocked the gated entrance to Pine Hill Cemetery in Wolfeboro, after the body of William H. Murray, 52, was discovered there on July 27. 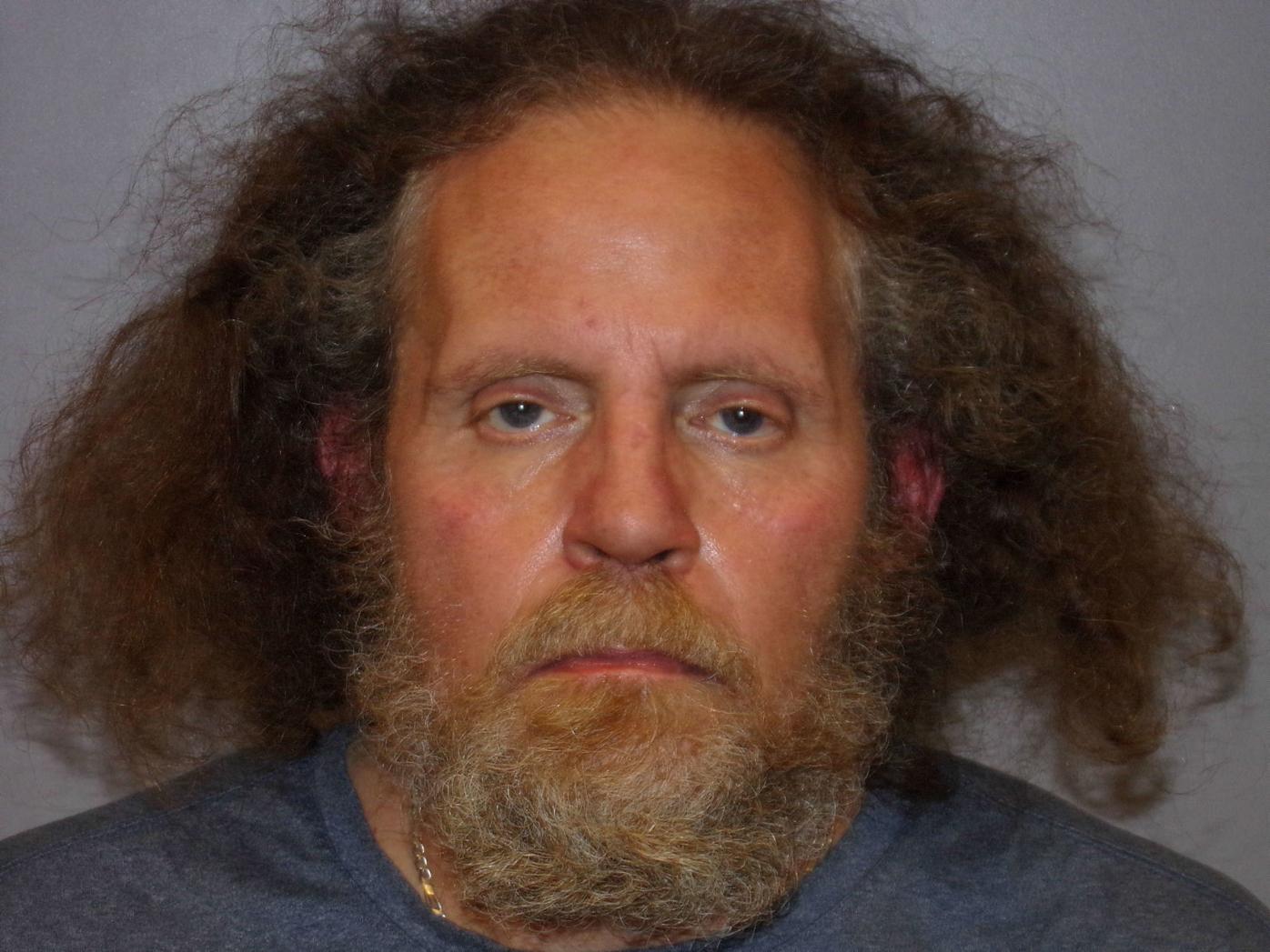 Officers responding to a report of a man lying on the ground in Pine Hill Cemetery around 7:30 a.m. on July 27 discovered Murray, 52, of Meredith, dead, according to a joint press release from Attorney General Gordon J. MacDonald, New Hampshire State Police Colonel Nathan A. Noyes and Wolfeboro Police Chief Dean Rondeau.

While the news release issued by the Attorney General’s Office identifies Murray as a Meredith resident, records show he was a longtime resident of Massachusetts.

Murray was arrested as a fugitive in Gilford this spring.

Police: Man forced wife to remove head of her lover

CONCORD -- A Jaffrey man facing a capital murder charge was so enraged when he found that his wife was cheating on him that he killed her lover and later forced her to saw his head off his body, according to police records filed in connection with the arrest of Armando Barron, 30.

PARIS - At least two people were stabbed on Friday near the former offices of the Charlie Hebdo satirical magazine in Paris that was attacked by Islamist militants over five years ago, in an incident anti-terrorism police were investigating.

Manchester police are searching for the individual responsible for shooting a bullet through the window of a bedroom where two young children were sleeping early Thursday morning.

The Antrim teen who authorities say killed his father with a hammer and a knife last November has been indicted on a charge of first-degree murder.