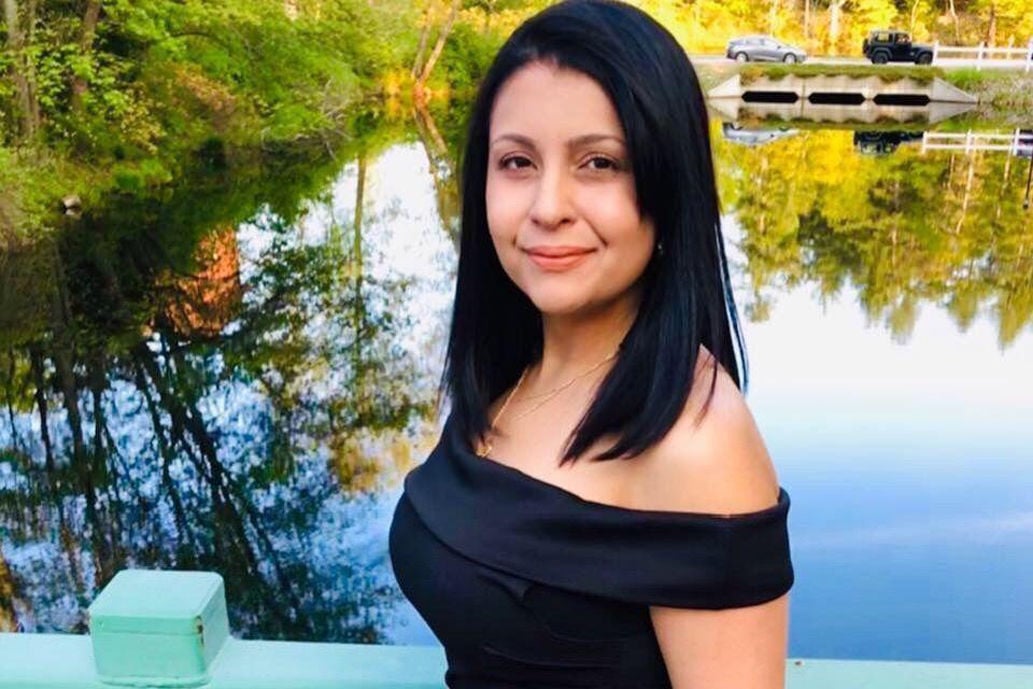 Nathalia DaPaixao, a 35-year-old mother of two, died after being stabbed multiple times in the parking lot of the Concord apartment complex where her family lived in 2019. Her husband was sentenced Tuesday to 45 years to life in prison. 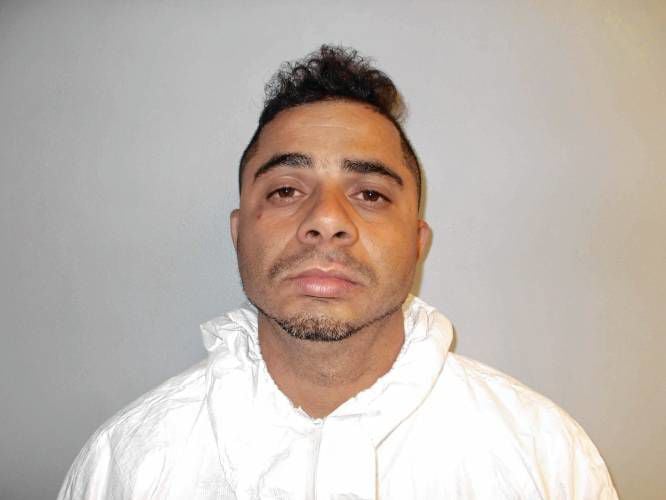 A Concord man was sentenced Tuesday to 45 years to life in state prison for killing his wife in July 2019.

Da Paixao later died at Concord Hospital, officials said. Police arrested Figueiredo on two counts of second-degree murder, one for knowingly causing the death of Da Paixao by stabbing her, and the other for recklessly causing her death under circumstances “manifesting an extreme indifference to the value of human life,” according to a statement issued by state prosecutors.

An autopsy later showed that Ms. DaPaixao died as a result of multiple stab wounds.

Relatives of Da Paixao set up a GoFundMe page seeking donations to cover her funeral costs and support the couple’s two children, 13 and 10.

Manchester police are investigating a report of shots fired late Saturday night in a parking lot across from police headquarters on Maple Street.

A Manchester teen is facing reckless driving and other charges after state police say she was traveling at 95 mph along Route 101 in Raymond early Sunday.

Manchester police have arrested a city in connection with a car reported stolen from a South Willow Street gas station that was found 12 hours later — unoccupied and running — behind Burlington Coat Factory near Precourt Park.

Alleged ring leader of theft ring that hit NH and other ATV and boat dealerships arrested in Fla.

A Cranston, R.I., man who allegedly led a multi-state scheme to steal and sell nearly $700,000 worth of sport boats, ATVs, personal watercraft and other goods has been arrested in Florida, according to federal law enforcement authorities.