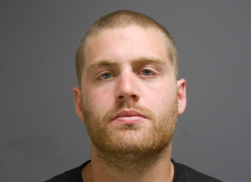 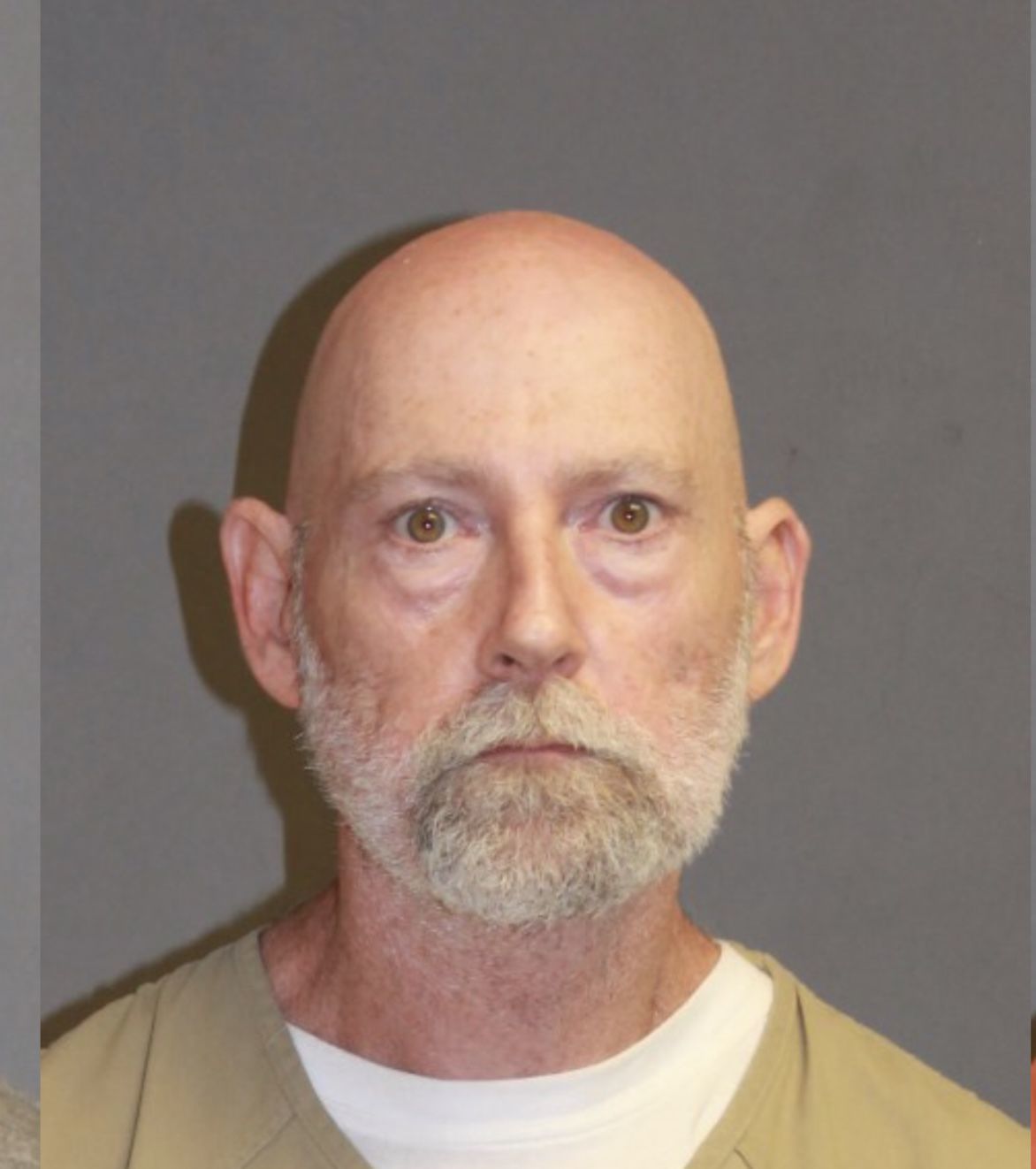 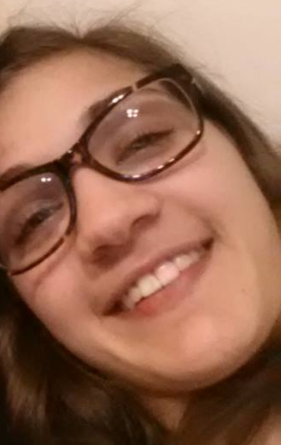 MANCHESTER — Authorities on Friday released the names of the two people found dead when a SWAT team breached their hotel room during this week’s lengthy standoff.

The statement also said that the first person to die in the standoff — longtime criminal Stephen Marshall, 51 — died of “multiple gunshot wounds to the trunk and extremities.”

Marshall died when he burst through a broken first-floor window in the hotel and started firing, police have said. A Manchester police officer and DEA agent returned fire.

MacDonald said autopsies of both St. Cyr and Tarantino were completed Friday.

Chief Medical Examiner Jennie V. Duval determined the cause and manner of death for both remains pending and awaits the results of toxicology testing that will take four to six weeks to complete, the AG said.

These statements raised the possibility both died from a drug overdose but authorities declined to speculate on the cause of death beyond the brief update MacDonald issued Friday night.

Duval did conclude neither St. Cyr nor Tarantino suffered from any gunshot or internal injuries that led to their deaths, MacDonald added.

Manchester Police Chief Carlo Capano said his officers, none of whom were injured in the exchange of bullets, acted with aplomb despite a challenging situation.

“Their training, their experience really played a role in this,” he said. “It’s just unfortunate circumstances that any lives were lost.”

It is not yet clear what brought Marshall, St. Cyr and Tarantino together at the Quality Inn, but all three were wanted on separate warrants for failing to appear in court.

Tarantino, whose hometown is listed as Gilford on court documents, and St. Cyr, whose most recent address was the Valley Street jail, were in a relationship, at least as of August of 2018, according to court records.

Tarantino’s parole officer wrote in a report that they were residing together at 303 Pine St. while both were on parole.

When a parole officer visited the residence for an unannounced inspection on Aug. 1, 2018, the couple fled, leaving behind baggies, pipes and a white powder believed to be drugs. Three days later, police stopped St. Cyr, Tarantino and another woman who was on parole after observing them leaving a residence from which drugs were known to be sold, according to court records. Officers found .4 grams of what appeared to be crack cocaine on them.

They arrested St. Cyr on a charge of falsifying physical evidence for attempting to conceal the drugs. He was released two days later on $5,000 cash bail, but failed to appear for an Oct. 18 court date.

Tarantino was not immediately arrested during the Manchester traffic stop, but several days later her parole officer entered a probation violation petition and the court issued a warrant for her arrest.

It does not appear either St. Cyr or Tarantino had any further contact with law enforcement until the shootout began at the Quality Inn on Wednesday.

A representative from Tarantino’s family reached by phone Friday said the family was not yet ready to discuss the tragedy.

A woman who answered the phone at a number listed for St. Cyr’s parents declined to comment.

“It hurts too much,” she said.

For years Stephen Marshall would be released on bail, skip court and re-offend

Manchester police emailed updates about the Quality Inn standoff throughout the night:

Christian St. Cyr excelled as a high school athlete, earning spots on the varsity football and lacrosse teams from the time he was a freshman …

Manchester woman accused of drugged driving with child in car

SALISBURY, Mass. — A Manchester mother, charged with drugged driving with a child in her car Wednesday, was ordered by a Newburyport District Court judge to not drive while awaiting trial.

Manchester mom accused of drugged driving with child in car

SALISBURY -- A Manchester, New Hampshire mother, charged with drugged driving with a child in her car Wednesday was ordered by a Newburyport District Court judge to not drive while awaiting trial.

WASHINGTON — A former FBI lawyer will plead guilty to falsifying a document as part of a federal probe into the origins of an investigation into possible contacts between Donald Trump’s 2016 campaign and Russia, the former FBI official’s lawyer said on Friday.

A Manchester man who had been under house arrest has been arrested after Laconia police said he sold drugs to undercover officers.

Trump escorted from briefing after shooting outside White House

Trump escorted from briefing after shooting outside White House