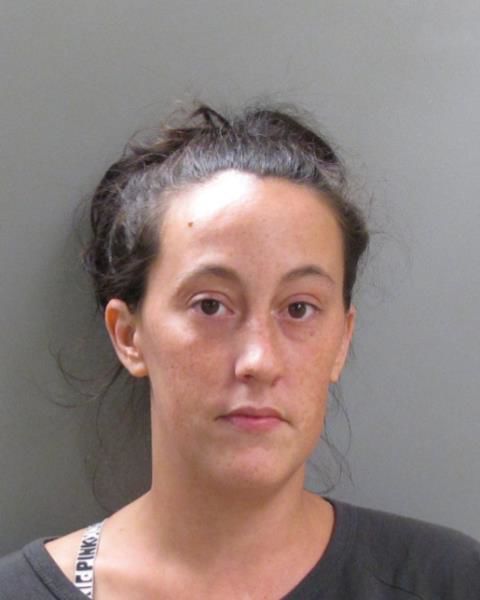 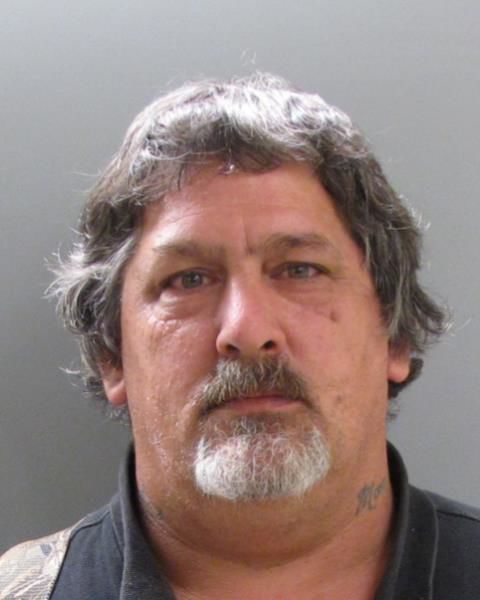 SALEM — Police arrested a father and daughter Tuesday after they allegedly reported to the mother that the grown daughter was being sexually assaulted, which police say was a hoax.

Salem police charged Scott White, 50, of Salem and Brittany Jones, 28, of Manchester with one count each of false public alarm or report to a government agency, a misdemeanor. The two turned themselves in on warrants Tuesday.

Deputy Police Chief Joel Dolan said White and Jones “made up a story” and called Jones’ mother, White’s wife, Kim, and made the false report to her. He said White told his wife that Jones was being actively assaulted by two men.

Jones’ mother then called 911 to report an assault at 4:21 p.m. Police responded immediately to White’s Friendship Drive home and quickly found that no assault had occurred or was occurring.

“The woman who called 911 was not aware the call to her was a joke and called 911. She was forthcoming with how she obtained the information,” Dolan said.

He said officers followed up with White and Jones, who confirmed their call was a hoax.

Dolan said White and Jones came up with the plan together and White made the call to his wife.

“They thought it would be funny to play a joke on their mother,” Dolan said.

The mother believed the call was real and did not find it funny, Dolan said.

“We had multiple emergency vehicles to this location during a very busy time,” he said. “There are many ways to play a practical joke but the use of 911 and committing crimes and the offense that they were actually reporting on are not something to joke about.”

Dolan said a false report of this nature is a waste of public resources, puts first responders in danger and is offensive to legitimate victims of sexual assault.

Jones and White are to be arraigned at Salem District Court on Nov. 4.

RINDGE — A convenience store clerk shot at two masked men Friday night after he was stabbed during an armed robbery, according to police.