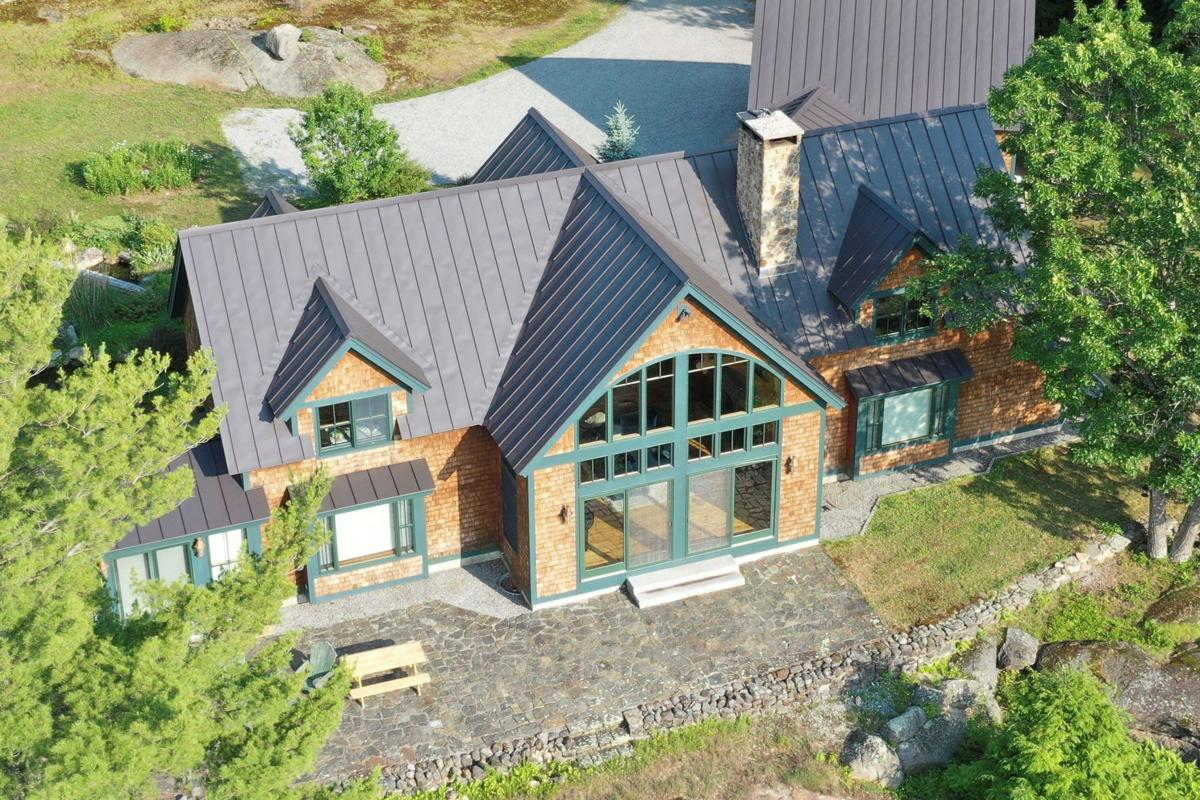 The property where Ghislaine Maxwell, former associate of late disgraced financier Jeffrey Epstein, was arrested by the Federal Bureau of Investigation (FBI) is seen in an aerial photograph in Bradford, New Hampshire, U.S. July 2, 2020. 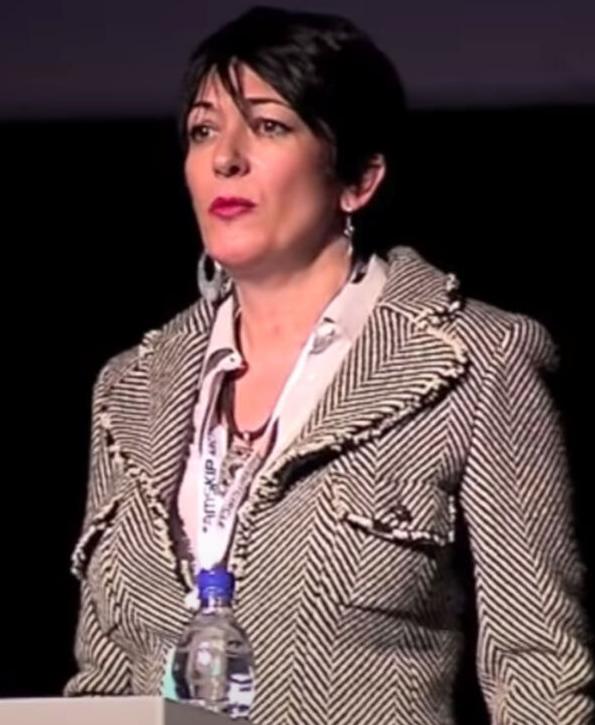 British socialite and accused Jeffrey Epstein madam Ghislaine Maxwell flushed her jail toilet so infrequently that her cell was starting to stink — and guards had to order her to clean it, federal prosecutors said in a new court filing Tuesday.

Officers at the federal Metropolitan Detention Center in Brooklyn forced the jet-setting sex-trafficking suspect to clean her cell because she let it get filthy — not as punishment for complaining about a pat-down, prosecutors wrote.

The letter pushed back on Maxwell’s claim that she was physically abused during a routine pat-down during a cell search, with prosecutors contending camera footage showed she was treated like any other inmate during the encounter.

In a February letter from her lawyer, Maxwell alleged she was physically abused during a search while she was out of view of a handheld security camera, then forced to clean her cell as punishment because she asked a guard to videotape the occurrence.

Maxwell is awaiting trial on charges of grooming Jeffrey Epstein’s victims in the mid-1990s.

“The search in question was in fact recorded in full by a handheld camera,” the letter from federal prosecutors reads. “After reviewing the camera footage, the [Metropolitan Detention Center] concluded that the search was conducted appropriately and the defendant’s complaint about that incident was unfounded.”

Maxwell was forced to clean her cell not as retaliation, but because it “had become very dirty,” prosecutors said.

“The defendant did not frequently flush her toilet after using it, which caused the cell to smell,” the letter reads. “In addition, the defendant had not cleaned her cell in some time, causing it to become increasingly dirty.”

Maxwell’s lawyers have been pushing for her release on bail, claiming that Bill Cosby, Dominique Strauss-Kahn and Harvey Weinstein have all been treated better than her while awaiting trial. They want an appeals court to reverse Judge Alison Nathan’s ruling denying her bail because she is a flight risk.

Her lawyer has described the conditions at Metropolitan Detention Center in Brooklyn as “fitting for Hannibal Lecter.”

She claims a jail staffer shines a flashlight into her cell, where she’s being held in isolation, every 15 minutes while she sleeps; her lawyer says she’s lost weight and hair, and was served inedible food.

Federal prosecutors point out that Maxwell wears a face mask when she sleeps, and she typically sleeps through the flashlight searches, which are conducted to make sure she’s still breathing.

Epstein hanged himself at the Metropolitan Correctional Center in lower Manhattan in 2019, and prison officials have been watching her closely to make sure she doesn’t meet the same fate.

Her weight has consistently fluctuated “between the 130s and 140s,” and even her lowest weight, 133 pounds, is normal for a person her height, prosecutors said.

A lawsuit names Jeffrey Epstein, Ghislaine Maxwell and alleges actions sinister even by his standards

MIAMI — In early 2008, as financier Jeffrey Epstein’s lawyers were waging what would become a successful campaign to get the Justice Departmen…

In a new indictment, federal prosecutors say Ghislaine Maxwell groomed an approximately 14-year-old girl to be sexually abused by financier an…

While COVID-19 vaccines run scarce in places, Ghislaine Maxwell gets hers in jail

Ghislaine Maxwell has bitterly complained about conditions at the Metropolitan Detention Center in Brooklyn, where she is being held as she aw…

NEW YORK — Ghislaine Maxwell is not to blame for having a dirty jail cell and not flushing the toilet, making it necessary to “flush out” the …

45 years for Hispanic murderer; 40 for White. Brother says race is a factor in different decisions

CONCORD — The New Hampshire Supreme Court on Tuesday upheld the sentences in two different murder cases, after which a relative complained that racism was behind his Puerto Rican brother receiving a longer sentence than a White defendant.

Chauvin will likely seek to overturn his murder and manslaughter convictions by arguing that the jury was prejudiced by media coverage and a settlement in the civil case brought by George Floyd's family, though his odds of success are slim, legal experts said.