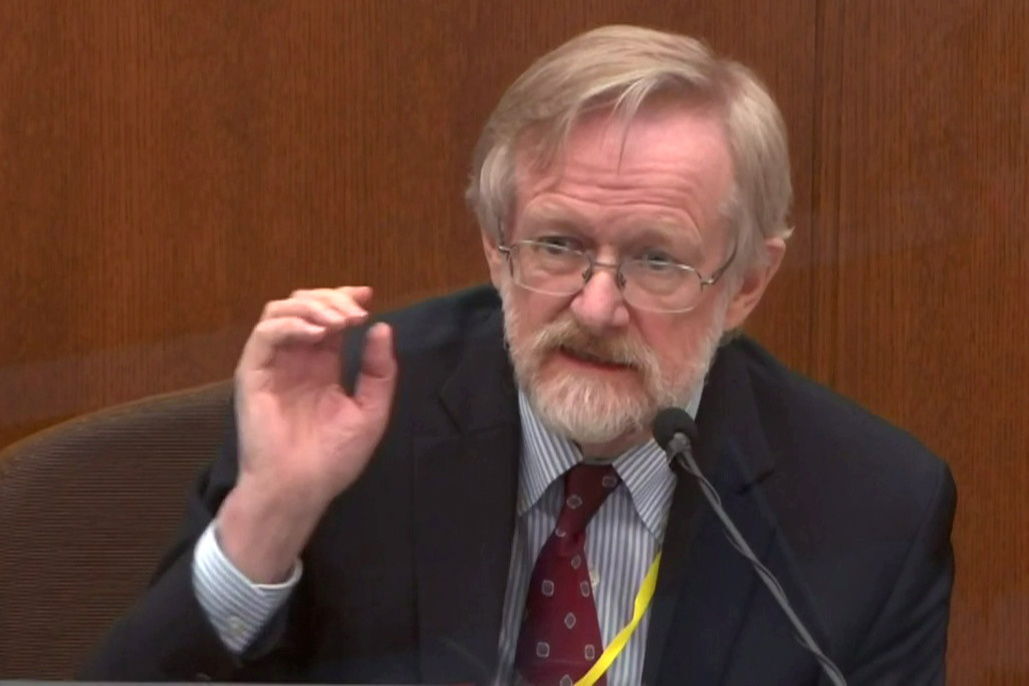 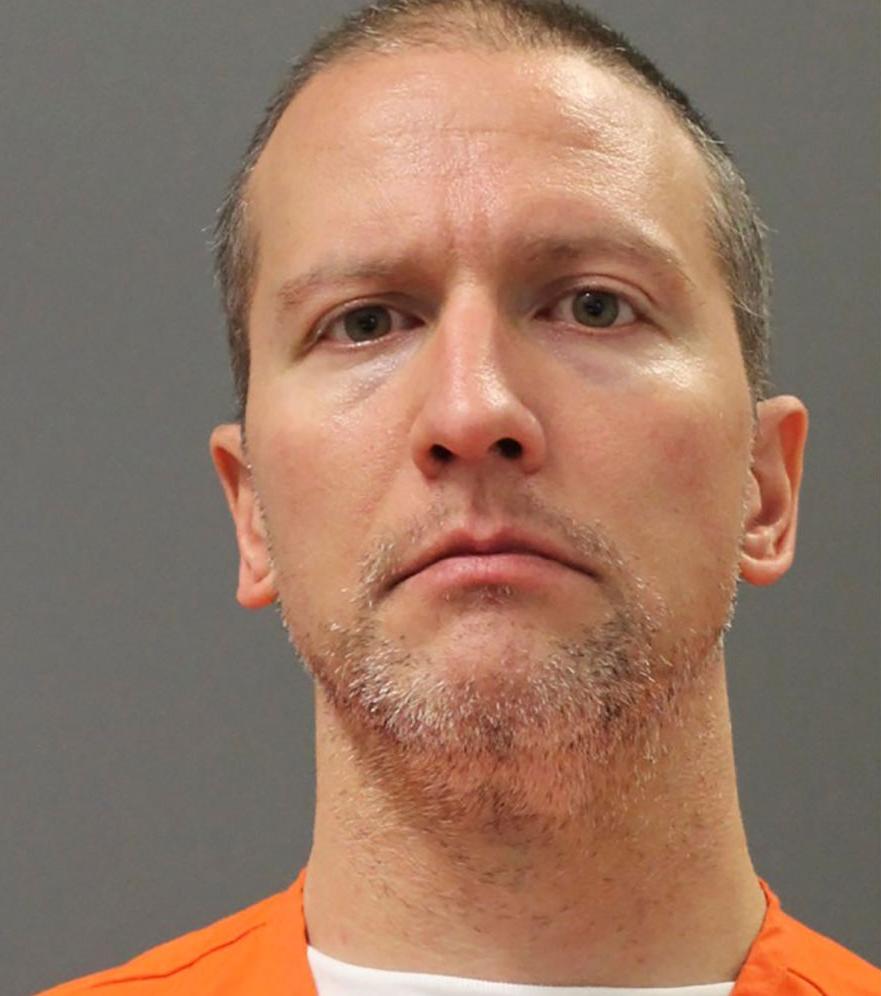 MINNEAPOLIS — A critical care doctor called as a prosecution witness in Derek Chauvin’s murder trial testified on Thursday that George Floyd died from a lack of oxygen caused by being handcuffed face down in the street with the former Minneapolis police officer’s knee on his neck.

“Mr. Floyd died from a low level of oxygen,” Dr. Martin Tobin, who treats patients in a Chicago hospital’s intensive care unit, told the jury, confirming the county medical examiner’s finding that Floyd’s death was a homicide at the hands of police.

Using anatomical diagrams and excerpts from videos of the arrest, Tobin said the medical evidence contradicted Chauvin’s assertion that Floyd may have died from a drug overdose, and that any “healthy person” would have died in a similar restraint, which Tobin compared to a vice.

Video of the arrest, widely viewed on social media, showed Chauvin, who is White, pinning Floyd’s neck to the ground with his knees for more than nine minutes as Floyd, a 46-year-old Black man, begged for his life, gasping more than two dozen times: “I can’t breathe.” Chauvin has pleaded not guilty to murder and manslaughter charges.

Floyd’s death prompted protests against racism and police brutality in many cities across the United States and around the world.

After giving the jury a brief overview of how oxygen enters the body through air sacs deep in the lungs, Tobin said the way police restrained Floyd meant he could not take in enough oxygen leading to his heart to stop beating, which he said could be described as asphyxia.

However, Floyd’s breathing rate did not decrease up until the moment he lost consciousness, Tobin said, contradicting a defense theory. Tobin said that a fentanyl overdose, in contrast, is marked by a sharp decrease in the frequency of breaths.

The shallow breaths resulted from a combination of forces applied by police, including placing Floyd prone on the street, handcuffing his hands behind his back and the officer kneeling on his back and neck, he said.

Tobin unbuttoned his shirt collar at one point and most jurors followed his request to do the same as he felt his neck, describing how Chauvin’s knee compressed the delicate tissue of the hypopharynx, blocking that part of the respiratory system in the lower part of the throat.

Tobin calculated that at times Chauvin was exerting 91.5 pounds (41.5 kg) of downward pressure on Floyd’s neck.

Chauvin and the three other officers were attempting to arrest Floyd on suspicion of using a fake $20 bill to buy cigarettes at a food store. They were fired the following day.

Tobin discussed frames from the video that he said showed Floyd trying to push his chest up from the street using his fingers and his face as leverage as he struggled for breath. The way Chauvin and another officer, Alex Kueng, manipulated the handcuffs also limited Floyd’s breathing, he testified.

“They’re pushing the handcuffs into his back and pushing them high, then on the other side you have the street. The street is playing the crucial part,” Tobin said. “It’s like the left side is in a vice.”

Kueng and two other officers are set to face a trial later in the year on charges of aiding and abetting Chauvin in killing Floyd.

Tobin told the jury he declined to take an offered fee from the Minnesota attorney general’s office in part because it was his first time testifying as an expert witness in a trial.

In introducing Tobin, prosecutor Jerry Blackwell held up the 1,500-page textbook “Principles and Practice of Mechanical Ventilation” written by Tobin, and he agreed when Blackwell asked if the medical journal Lancet had called it the “bible” on the topic.

Chauvin can be heard on video dismissing Floyd’s pleas by saying: “It takes a heck of a lot of oxygen to say things.”

Tobin called this a “dangerous mantra.”

“It’s a true statement, but it gives you an enormous false sense of security,” Tobin said. “Certainly at the moment you’re speaking you are breathing, but it doesn’t tell you if you’re going to be breathing five seconds later.”

Tobin said Floyd’s leg can be seen jumping up in an involuntary seizure as his brain is starved of oxygen.

Soon after, Tobin said, the moment came when Floyd did not have even “an ounce of oxygen left in his entire body,” after which Chauvin’s knee remained on Floyd’s neck for more than three minutes.

(Reporting by Jonathan Allen in Minneapolis; Editing by Will Dunham)

Manchester police are asking for the public’s help locating a city man missing since reports of an alleged social media threat involving the University of Maine began circulating over the weekend.

Facebook Inc. said on Monday it will remove content that praises, celebrates or mocks George Floyd's death, as it prepares for an expected verdict in the trial of Derek Chauvin - the former Minneapolis police officer facing murder charges for his death.

WASHINGTON — Capitol Police officer Brian Sicknick suffered two strokes and died a day after he confronted rioters at the Jan. 6 insurrection, the District of Columbia’s chief medical examiner has ruled.

A federal judge in New York dismissed multiple bids by Ghislaine Maxwell to have criminal charges against her thrown out, but agreed to try charges she faces related to the sex trafficking of minors separately from two perjury charges she also faces.