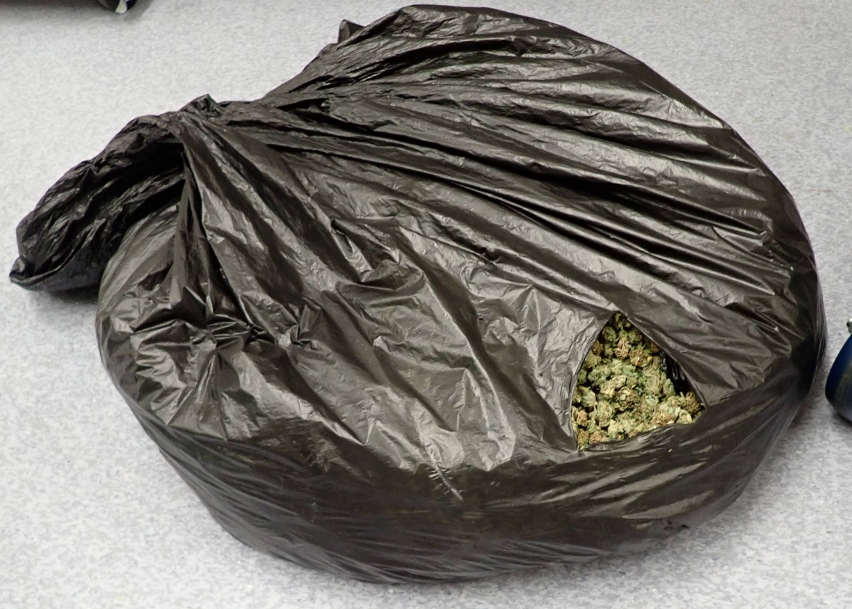 Police say they found 15 pounds of marijuana in Poissant's car.

Dover police say they found more than $23,000 in cash on Poissant and in his car. 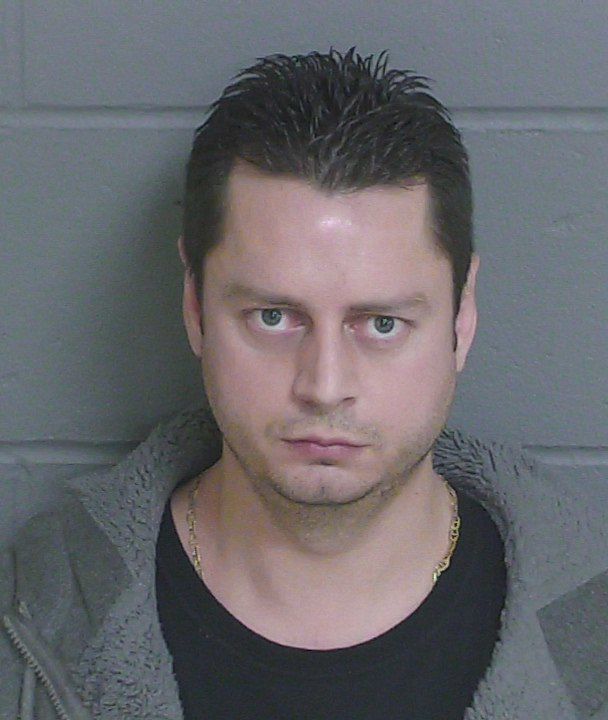 Police say they found 15 pounds of marijuana in Poissant's car.

Dover police say they found more than $23,000 in cash on Poissant and in his car.

DOVER — A Maine man faces drug charges after police say they found several pounds of marijuana in his car, along with chocolate and hard candy they believe is infused with marijuana.

On Jan. 10, Dover police received a tip about a possible drug deal. That evening, officers waited on Back River Road until they saw a Honda Civic, driven by a man later identified as Joshua Poissant, 32, of Arundel, Maine.

When he saw the officers, police said in a news release, Poissant jumped out of his car and ran. Police said they found him a few minutes later, as he was trying to convince a nearby resident to let him into a house. Poissant was arrested there for criminal trespass.

Police impounded his car, and got a warrant to search it.

Police said the detectives searching Poissant’s car found about 15 pounds of marijuana. They also found 92 electronic cigarette cartridges, hard candies, wax and chocolate — all of which police think contained the marijuana-derived compound THC. Police also say they found more than $23,000 in cash in the car and on Poissant.

After the search, detectives obtained a warrant for Poissant’s arrest. He turned himself in to the Dover Police Department on Friday afternoon, and was charged with possession of a controlled drug with the intent to distribute, a class A felony.

Poissant was released on personal recognizance for arraignment Jan. 30 in Strafford Superior Court.