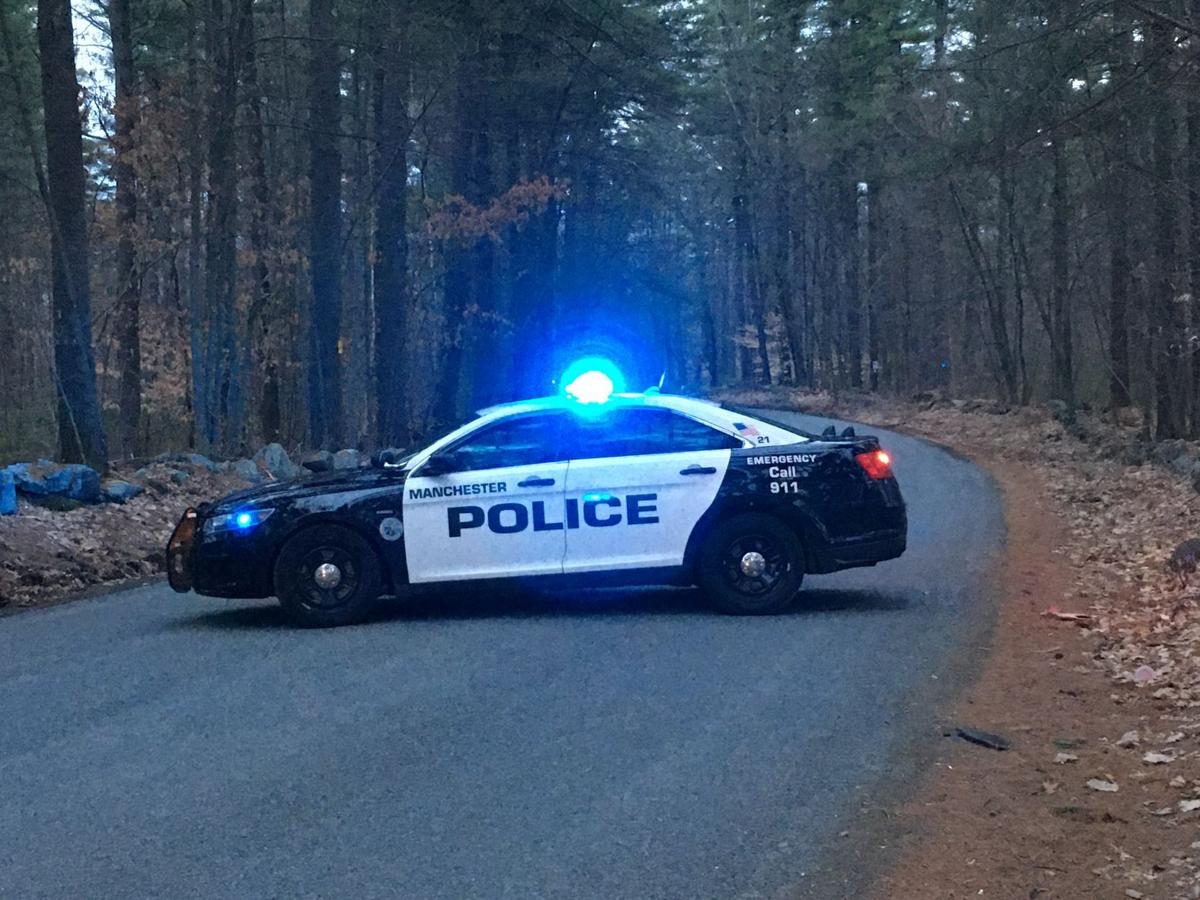 Manchester police block off a portion of Lake Shore Drive on Sunday evening, the scene of an officer-involved shooting. 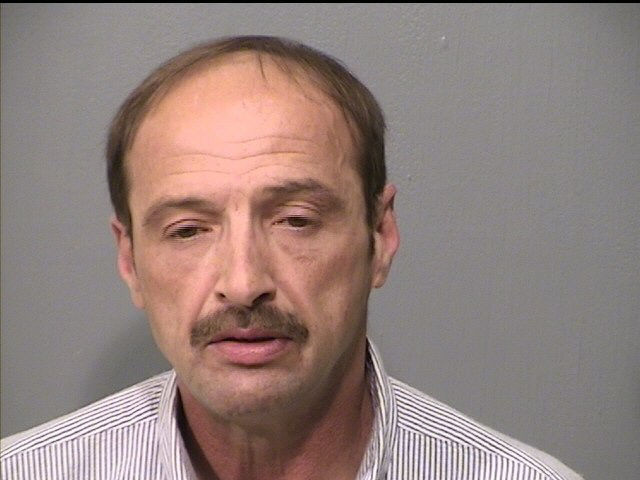 MANCHESTER - The Attorney General’s office confirms a man shot and killed by Manchester police Sunday is the same man wanted in connection with a suspicious fire in the Queen City earlier in the day.

According to police, around 5:53 p.m. Sunday Manchester police responded to Lake Shore Rd. to investigate a report that a white Chevrolet truck belonging to Manning had been spotted parked alongside the road.

Manning was sought by police at the time as a suspect in a suspicious fire and explosion that had occurred earlier in the morning in Manchester.

The fire was reported about 3 a.m. at 37 Dearborn St. Officials said the garage was a total loss and the fire caused some damage to a nearby building.

No one was inside the home at the time however a doorbell camera did capture the scene and showed an unknown person walking away from the fire. Police announced Sunday afternoon they were looking for Manning in connection with the fire.

In addition, Manning was wanted on a charge of violation of a protective and stalking order unrelated to the fire/explosion.

According to the Attorney General’s office, as Manchester police approached Manning’s truck, they noticed Manning inside the truck, who appeared to be armed.

No officers or private citizens were physically injured during the incident. Manchester police said there is no threat to the public.

The Attorney General’s office said according to protocol, the names of the officers involved in the shooting are being withheld pending the conclusion of formal interviews.

No additional information is expected to be released until the conclusion of the formal interviews, officials said late Sunday.

The man shot by Manchester police on Sunday evening died as a result of a gunshot wound to the neck, authorities said Tuesday.

Four more arrests have been made as part of an ongoing criminal investigation into physical and sexual abuse allegations at the Manchester Youth Development Center (YDC) during the 1990s and 2000s.

'I can't believe it': After a guilty verdict, a whoosh of relief in Minneapolis

MINNEAPOLIS - Lavish Metger had to be here. The 28-year-old had spent the past two months vacationing in Colombia, far from the bitter cold weather and the unease stemming from the murder trial of Derek Chauvin, the former police officer who knelt on George Floyd's neck until he died just a …

IPSWICH, Mass. — A federal judge said Tuesday that he's decided to release former Boston Grand Prix promoter John Casey from custody, a little more than a week after his arrest for violating the terms of his bail in a pending fraud case.

WASHINGTON - Attorney General Merrick Garland on Wednesday announced a sweeping Justice Department probe into the practices and culture of the Minneapolis Police Department, elevating the federal government's role a day after officer Derek Chauvin was found guilty in the murder of George Floyd.