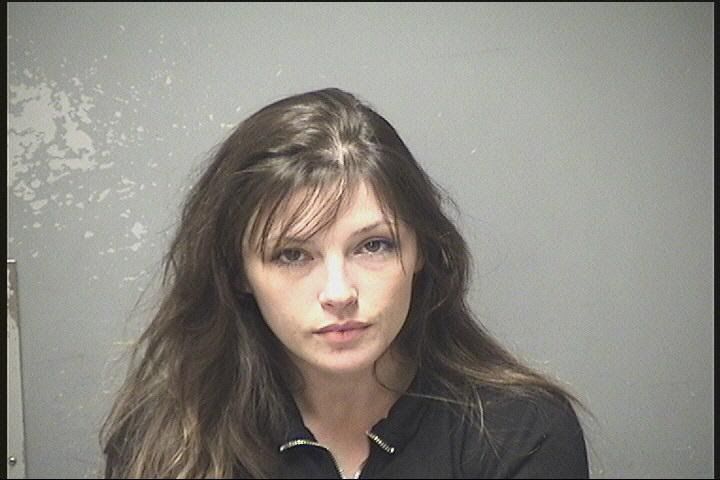 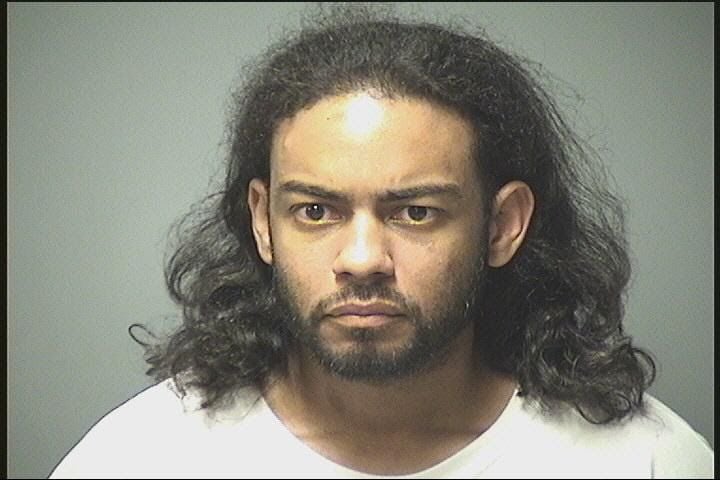 MANCHESTER --Police are searching for a woman they believe helped kidnap a man at knifepoint in Manchester before stripping him and tying him to a tree in Derry Friday night, officials said.

According to Manchester police, officers responding to reports of a kidnapping Friday night were told a man had been taken from a Queen City home at knifepoint and forced into a car, where a man and a woman took his wallet and cellphone.

The alleged kidnappers, identified by police as Ronald Betances, 37, and Ariel Dupuis, 29, then drove the man to several places before taking him to Derry, forcing him to remove his clothes, tying his hands and feet and assaulting him before leaving him tied to a tree, police said.

The victim freed himself and identified Betances and Dupuis, who were both known to him, police said.

Manchester police arrested Betances on Saturday and are searching for Dupuis, who is wanted on outstanding warrants.

Manchester police said they do not believe this was a random act and there is no threat to the public at this time.

Anyone with information is asked to call Manchester police at 668-8711.

The Manchester man who was allegedly kidnapped, stripped naked and tied to a tree late last week owed his alleged assailant $500, according to…

Two Somersworth men are facing felony charges related to the unintentional discharges of their firearms.

NEW YORK - A federal judge on Tuesday rejected a U.S. government request to drop Donald Trump as a defendant in a defamation lawsuit by a writer who said the president falsely denied raping her in a Manhattan department store a quarter century ago.

NEW YORK - Keith Raniere, the founder of a cult-like group where women were kept on starvation diets, branded with his initials, and ordered to have sex with him, faces possible life in prison at a Tuesday sentencing hearing in Brooklyn for crimes of which he maintains his innocence.

The Scarborough, Maine company that manufactures the pizza dough that is the focus of a razor-blade tampering investigation has revealed that it failed to report three complaints it received from customers who found metal screws in its dough.