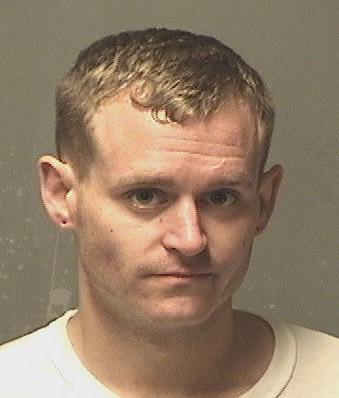 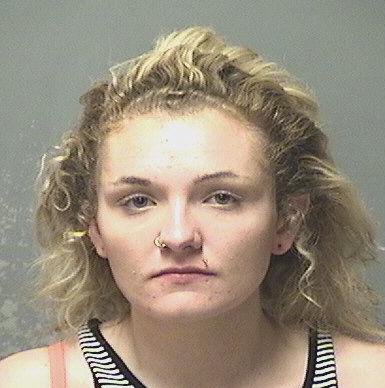 MANCHESTER — Two people have been arrested and charged with selling crystal methamphetamine and fentanyl out of a Manchester Garden apartment, Manchester police said.

The arrest is connected to a warrant-authorized search of their apartment last Friday at 135 English Village Road, No. 4.

Police said they seized mushrooms, fentanyl, amphetamine pills, a stolen handgun and 9 mm magazine, 9 mm rounds, a battle ax, a sword, and cash from the apartment.

Both had active Manchester arrest warrants for drug sales.

Pollock had an electronic bench warrant for possession of methamphetamine. She was also charged with receiving stolen property.

Audette was charged with being a felon in possession of a firearm and being an armed career criminal.

'Somebody was watching out for everybody down there,' Gilmanton chief says of standoff

GILMANTON — More than a dozen weapons, 6,000 rounds of ammunition and body armor were found inside a lakeside camp where a man was found dead Sunday night after he shot at children and police, authorities said.

GILMANTON — A 34-year-old man who was found dead in a rented camp late Sunday night likely died by his own hand after firing on police and holing up inside, according to authorities.

PORTSMOUTH — A homeless man is facing arson and several other charges after Portsmouth police say he paddled to New Hampshire from Maine in a canoe before starting a fire at a local middle school, causing an estimated $100,000 in damage.

A Hollis father and son were arrested less than a week after police responded to the father’s home for reports he repeatedly spun a Ford Mustang’s wheels and blared the horn.