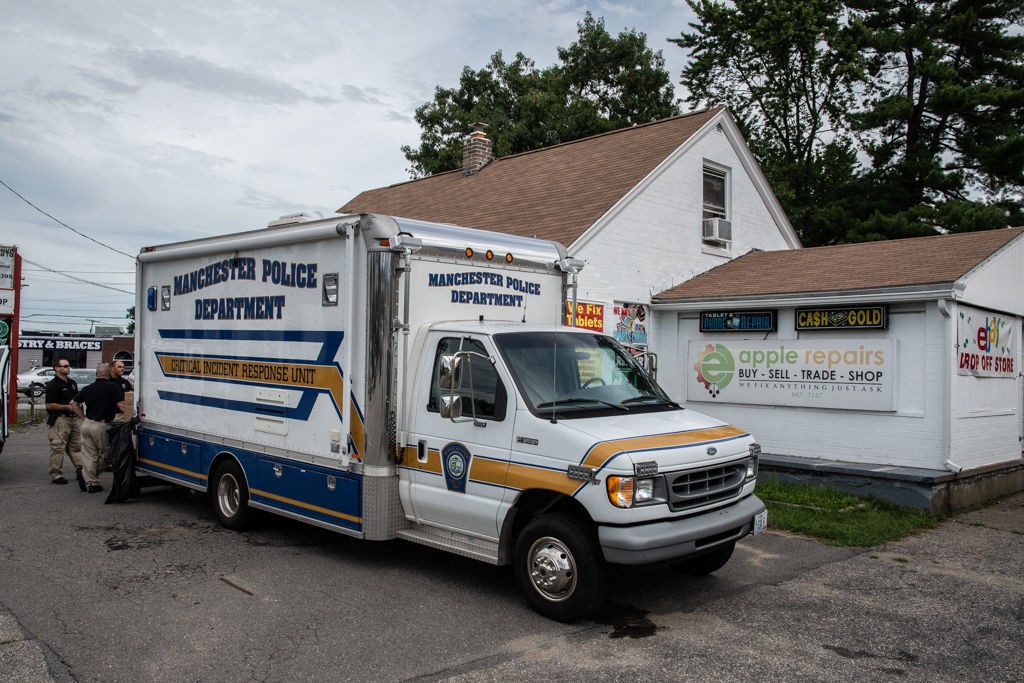 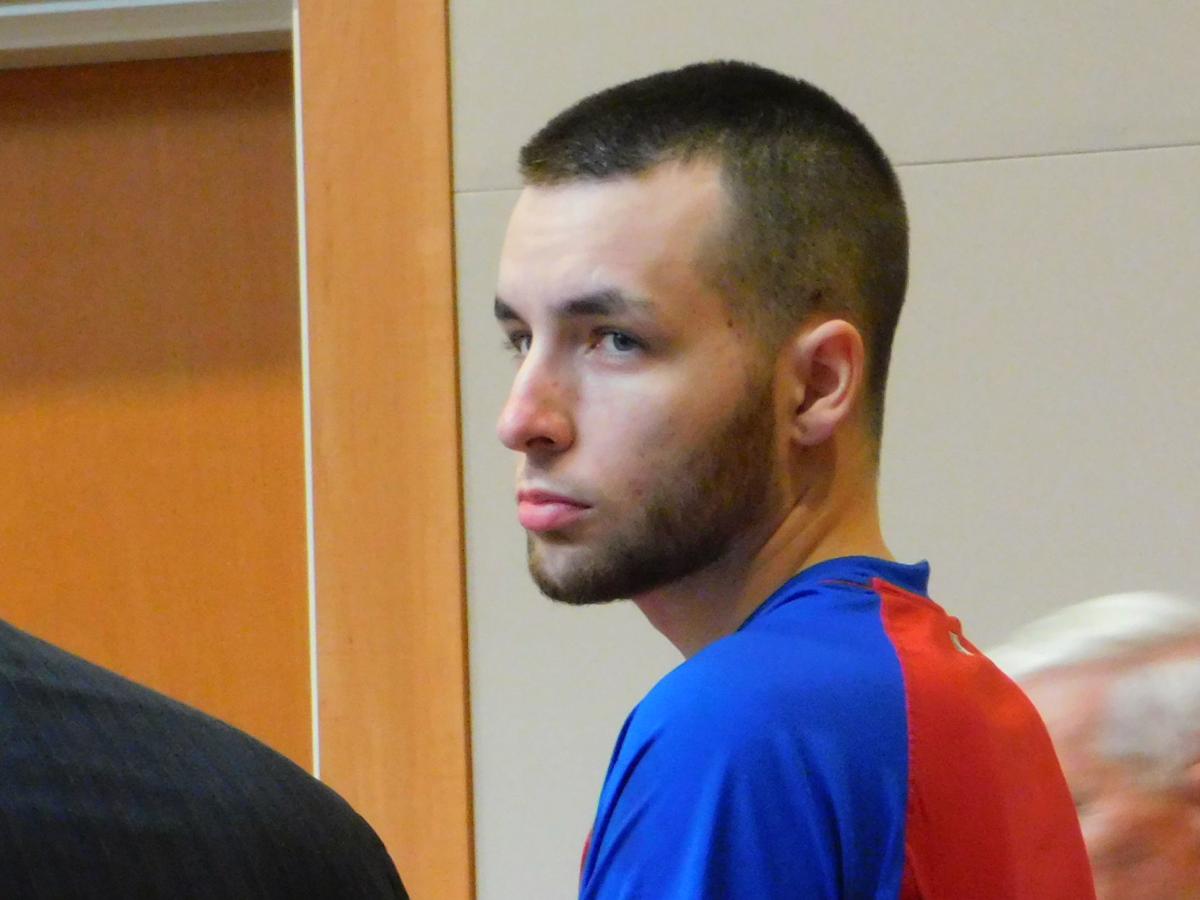 Kyle Perkins of Concord is accused of running an organized retail crime ring using pawn shops in Manchester and Concord.

Kyle Perkins of Concord is accused of running an organized retail crime ring using pawn shops in Manchester and Concord.

MANCHESTER — The owners of pawn shops in Manchester and Concord are accused of being the ringleaders of organized retail crime rings that prosecutors said reaped more than $1 million in profits by selling stolen items on eBay.

Ives said Kyle Perkins, 27, and his domestic partner, Shaira Clarissa, 34, both of Concord, used their pawnshops to solicit stolen merchandise and then sell items on eBay with an account created in their child’s name.

Merrimack County officials may bring additional charges after a raid on the couple’s Concord home allegedly yielded more than an ounce of methamphetamine and evidence of a scheme to make counterfeit money, identifications and credit cards, Ives said.

After a lengthy joint investigation by Manchester and Concord police, on Wednesday police raided the couple’s businesses, EZ Pawn and Apple Operation on South Willow Street in Manchester and EZ Apple Repair on Main Street in Concord, along with their Concord home.

Thousands of dollars worth of what are believed to be stolen goods were seized, police said. More than 450 items — from tools and electronics to home goods, some still in the boxes — were seized as evidence, Ives said.

Messer released Hill on $2,500 cash bail with the conditions that he live at home and continue with a drug diversion program. Clarissa was ordered held pending the assignment of a defense attorney.

Perkins was ordered held without bail after Ives argued Perkins has a similar conviction in a 2015 Merrimack County case. In that case Perkins, the owner of a now-defunct pawnshop in Goffstown, was accused of running a fencing operation involving stolen computer equipment, according to published reports.

“The evidence filled the Goffstown Police Department’s evidence locker,” Ives said. Perkins received a two- to five-year suspended sentence, which the Attorney General’s office will ask a judge to impose in light of the new charges, Ives said.

Defense attorney Joseph Fricano argued for Perkins to be released, saying there is no evidence that traces the sales of stolen items to him.

“He ran a pawnshop,’’ Fricano said. “He can’t control what comes and goes in his store.’’ Fricano suggested that Manchester police did their research into stolen items using LeadsOnline.com, a subscription service that tracks pawnshop receivables. Police use the system to compare pawned items with those that have been reported stolen.

“If Mr. Perkins was running some elaborate scheme he was not doing a very good job of hiding it, since most of the merchandise was entered into the Leads system,’’ Fricano said.

As for the 10 or so people who were allegedly stealing items and selling them to Perkins, Fricano said “all these corroborating witnesses have motives to lie and fabricate.”

BRENTWOOD -- A Sandown man who allegedly murdered his 88-year-old grandmother last month has been ordered to undergo a competency evaluation.