CONCORD — Gov. Chris Sununu has tapped a visiting writing instructor at Dartmouth College as the next chairman of the nine-person Adult Parole Board, replacing long-serving chairman Donna Sytek.

“With her deep experience in the criminal justice system as a judge, public defender, and prosecutor, I am confident Jennifer will usher in a new era at the Parole Board,” Sununu said in a statement.

Sytek, who will remain on the board, called Sargent a rock star in the criminal justice field. Sargent has the energy and commitment to do the job right, Sytek told the Union Leader.

“He (Sununu) told me he was looking for someone strong. I was just amazed he found such a jewel,” Sytek said.

Former Gov. John Lynch appointed Sytek to the parole board in 2011 as the Democrat grappled with blowback from a bill that released prisoners on parole nine months before the end of their maximum prison sentence.

Within a year, he elevated the former Republican House speaker to parole board chairman, which is the governor’s prerogative. Gov. Maggie Hassan kept Sytek in that role. 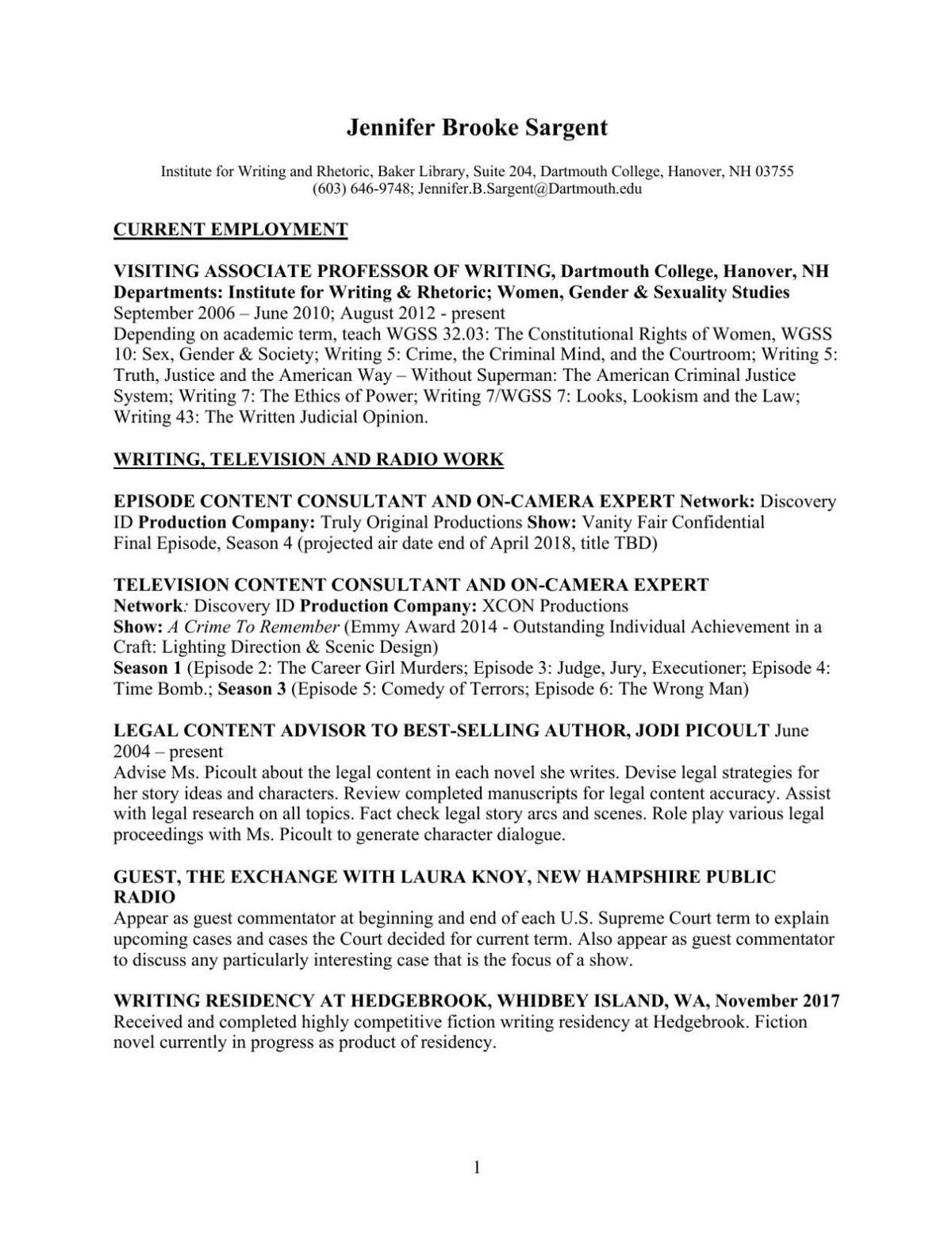 As chairman, Sytek helped to rewrite many of the rules that govern the board and parole matters. She emphasized education of board members and secured grants to train board members. She invited in experts on topics such as drug court, sex-offender counseling and group homes.

And she brought the entire board together at times to bring consistency to their decisions. Semi-weekly board meetings generally involve three members, and board decisions had been based on member background more than anything else.

“It was the luck of the draw who was there,” Sytek said.

She also convinced prison officials to install a handicapped lift to access parole board chambers. Sytek suffers from a neurological condition that forces her to use a walker.

In his statement, Sununu thanked Sytek for her years of dedication and service on the parole board.

The Executive Council approved Sargent’s appointment to the parole board last month. She will take over as chairman Jan. 15.

“Community safety and effective offender reentry is of paramount concern to everyone, and I look forward to leading a board that prioritizes those issues,” Sargent said in a letter distributed by Sununu’s office.

Sytek will continue as a board member. Her second five-year term expires in September 2021. She will be ineligible for re-appointment.

DURHAM — Police at the University of New Hampshire arrested a Nashua man on multiple charges last week related to an alleged sexual assault and kidnapping.