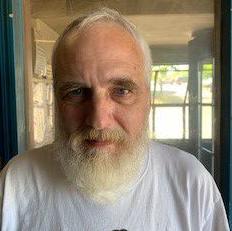 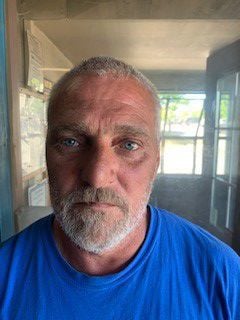 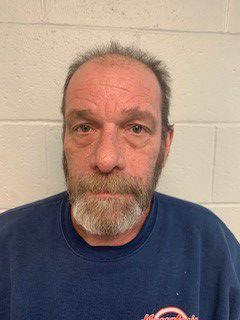 In April, a state trooper heard workers at Otterson Street Auto in Nashua were issuing fake inspection stickers to drivers whose cars had not passed inspection.

The trooper reviewed the state’s inspection database and said he found information that suggested the inspections were not being performed.

The trooper watched Otterson Street Auto, and said he saw several cars get inspection stickers without being inspected. The trooper said Thomas Strand, 64, of Nashua had been using a username and password that belonged to Kenneth Dunklee, 47, of Nashua, to log into the inspection database and issue the stickers.

Strand and Dunklee were both arrested without incident at Otterson Street Auto.

Strand has been charged with three counts of unauthorized display of inspection stickers and one count of computer crimes.

Dunklee has been charged with two counts of unauthorized display of inspection stickers.

Both men were released on personal recognizance bail for appearance at Nashua District Court on Aug. 5.

In January, a state trooper and a state automotive equipment inspector audited the state inspection station at Massabesic Quick Lube in Hooksett.

During the audit, they saw a car in the parking lot that did not appear to be safe for the road, but displayed an official state inspection sticker, which Ritchie had issued that week. The trooper suspended that car’s registration, and kept watching Massabesic Quick Lube.

The trooper said he saw multiple cars get stickers there without inspections.

Ritchie turned himself in at the Hooksett Police Department in March, and appeared May 7 at Hooksett District Court.