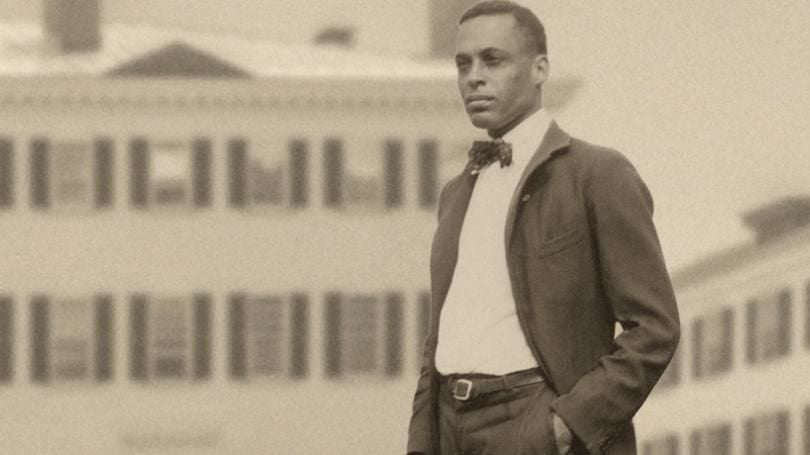 The gift honors the legacy of E.E. Just, a Black man who graduated from Dartmouth in 1907 and became a pioneering scientist. 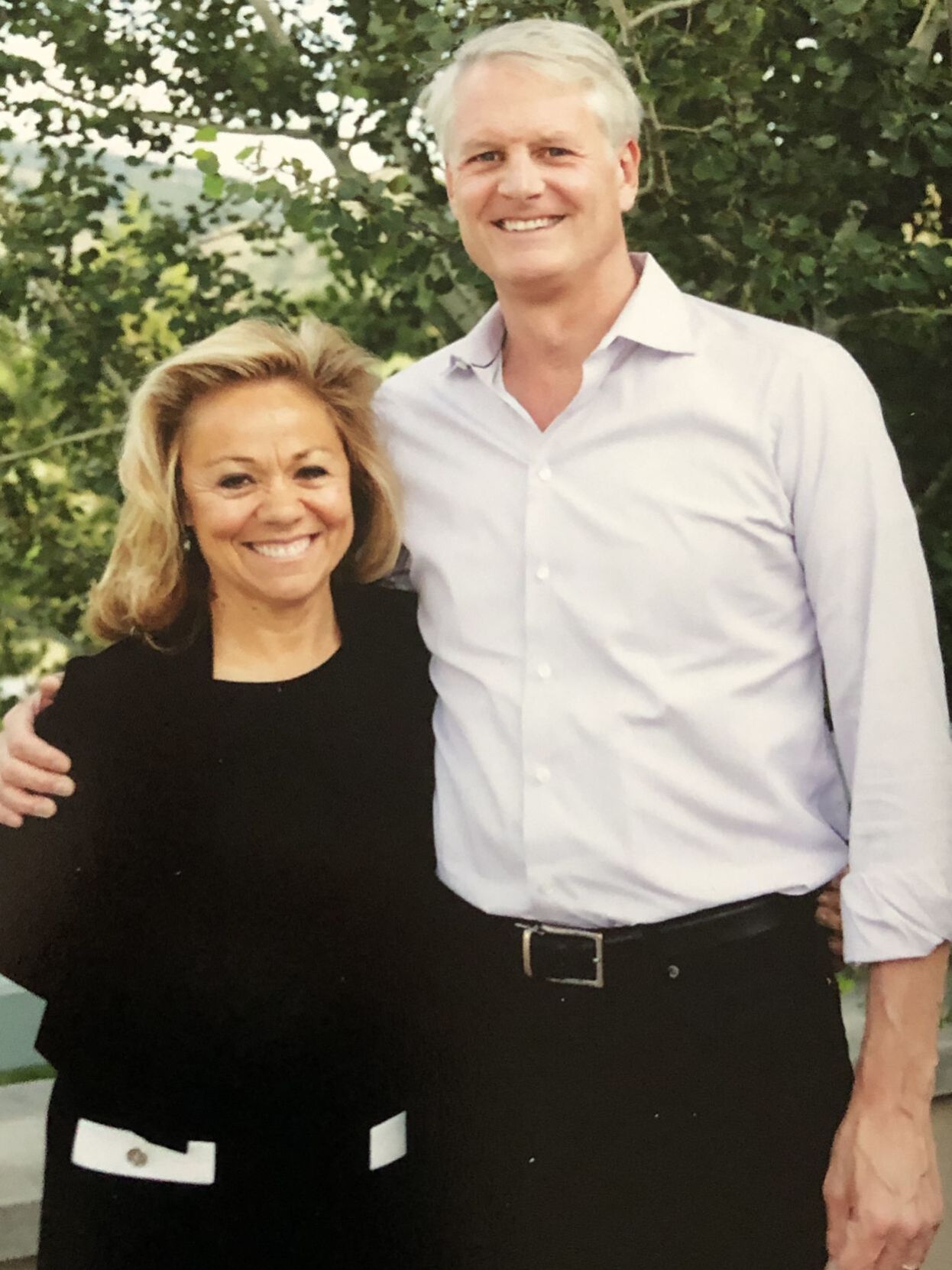 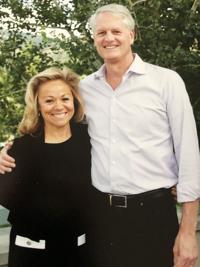 The gift honors the legacy of E.E. Just, a Black man who graduated from Dartmouth in 1907 and became a pioneering scientist.

Dartmouth College alums Eileen Chamberlain Donahoe and her husband, John Donahoe, are giving the school $20 million as part of an effort to increase diversity in STEM.

The gift, announced this week, honors the legacy of E.E. Just, an African American who graduated from Dartmouth in 1907 and went on to become a pioneering scientist whose work on cell surface in the development of organisms is now considered fundamental.

John Donahoe is CEO of Nike. Eileen Donahoe is a former U.S. ambassador to the United Nations Human Rights Council.

Eileen Donahoe said the past year’s racial turmoil following the death of George Floyd ought to be a wake-up call for the country. “We want every potential applicant, especially young people of color who have a passion for STEM, to know that Dartmouth is a place that is committed to Dr. Just’s scientific legacy so that they can thrive,” she said.

While Latinos, Blacks, American Indians, and Alaska Natives make up 33 percent of the U.S. population, they obtain 24 percent of all science and engineering bachelors degrees, according to the National Science Foundation’s National Center for Science and Engineering Statistics. This underrepresentation means there are fewer minority teachers, professors and mentors, resulting in a less diverse student body.

The money is part of a $60 million investment Dartmouth is making to increase diversity throughout the school. President Phil Hanlon said the money will help create a diverse talent pool in the school by expanding the E.E. Just Program, which works to recruit and retain STEM field students from underrepresented groups.

Dartmouth is already trying to increase the number of minority faculty. The school plans to increase the percentage of faculty from underrepresented groups from 20 percent in 2021 to 25 percent or more by 2027.

Austin Beutner has been an investment banker, first deputy mayor of Los Angeles, and publisher and chief executive of the Los Angeles Times. But none of those jobs were tougher than the position he is soon leaving after the grueling covid-19 year: superintendent of the Los Angeles Unified Sc…

Franklin Pierce University President Kim Mooney said this week that the school is going to require COVID-19 vaccinations for all students in the fall.