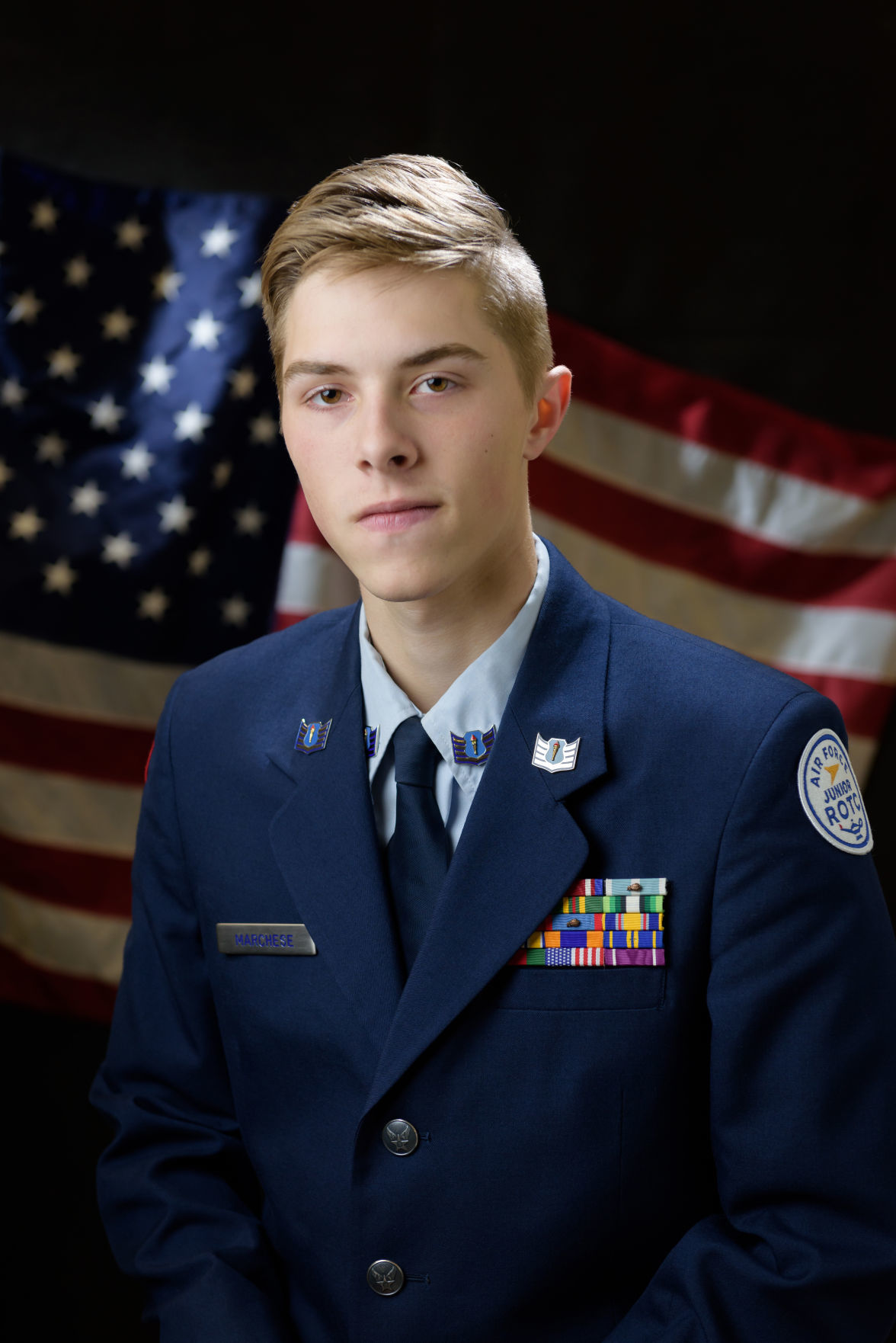 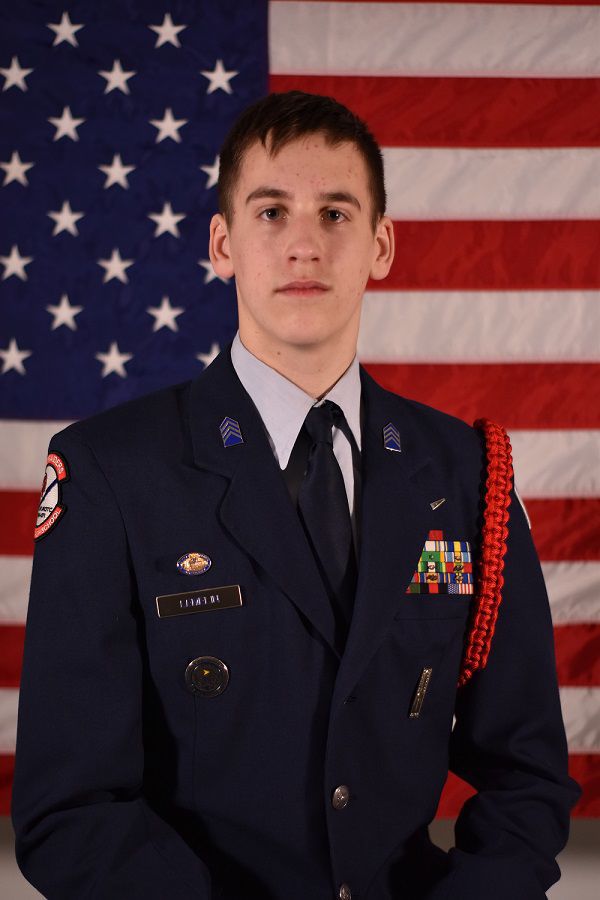 DERRY — Two New Hampshire high school juniors are among a select 200 chosen from a nationwide pool for an all-expenses-paid, intensive pilot program.

Stephen Marchese, 16, of Hooksett is a Junior Reserve Officers’ Training Corps (JROTC) cadet at Pinkerton Academy in Derry, and Spencer Lemelin, 16, of Rochester, participates in the JROTC program at Spaulding High School.

Each is one step closer to achieving his dream of becoming a U.S. Air Force pilot after receiving a scholarship to attend an accredited aeronautical university and leave with a pilot’s license.

Each year, the Air Force Junior ROTC Flight Academy scholarship is awarded to 200 students from 125,000 Air Force JROTC cadets at more than 900 high schools across the country.

The scholarship, valued at about $22,500, covers transportation, room and board, academics and flight hours required to earn a private pilot’s license. The program runs eight weeks.

Although the Air Force initiative is intended to address a nationwide shortage of commercial and military pilots, acceptance into the program is not contingent on any military commitments.

Lemelin said he has always had a passion for aviation and space. As a child, he was inspired by a starscape on his bedroom ceiling.

Lemelin narrowed his options to the Navy and Air Force, choosing the Air Force after talking with recruiters and his ROTC commander, Maj. Dan Heeter.

“I didn’t like the idea of flying off of ships,” Lemelin said.

Lemelin he was inspired by his grandfather and uncle, both of whom served in the U.S. Army.

Marchese was inspired at a young age to get into aviation by his grandparents, military aviation engineers who raised him. His grandfather was a chief petty officer in charge of keeping F-14 fighters in working order on an aircraft carrier.

He originally headed off off in his grandparents’ footsteps, but when he was 14, his interest shifted to becoming a pilot after taking an hour-long orientation flight from Concord to Maine with the Civil Air Patrol.

Marchese credited his ROTC commander, Lt. Cmdr. Howie Steadman (Ret.), for encouraging him to take the test to apply for the scholarship.

Marchese said not everyone in his family loves flying as much as he does. His twin sister hates it, he said.

“I bet you if I got my private pilot’s license you wouldn’t be able to pay her to get on a plane with me,” Marchese said.

The class will teach how to interview, listen, research, present and preserve.

The grant will fund two positions to help facilitate a different understanding of the cultures.

Nashua High South comes from behind to defeat Portsmouth