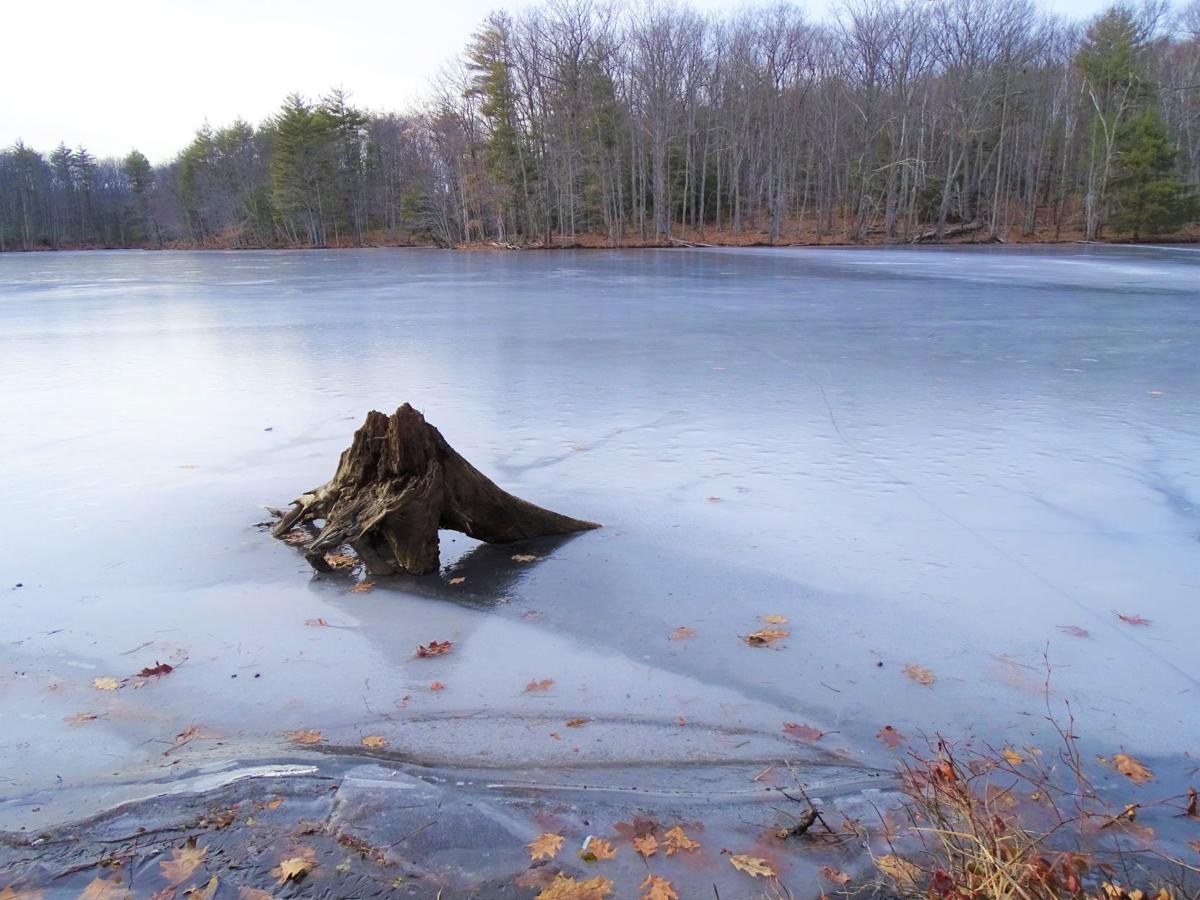 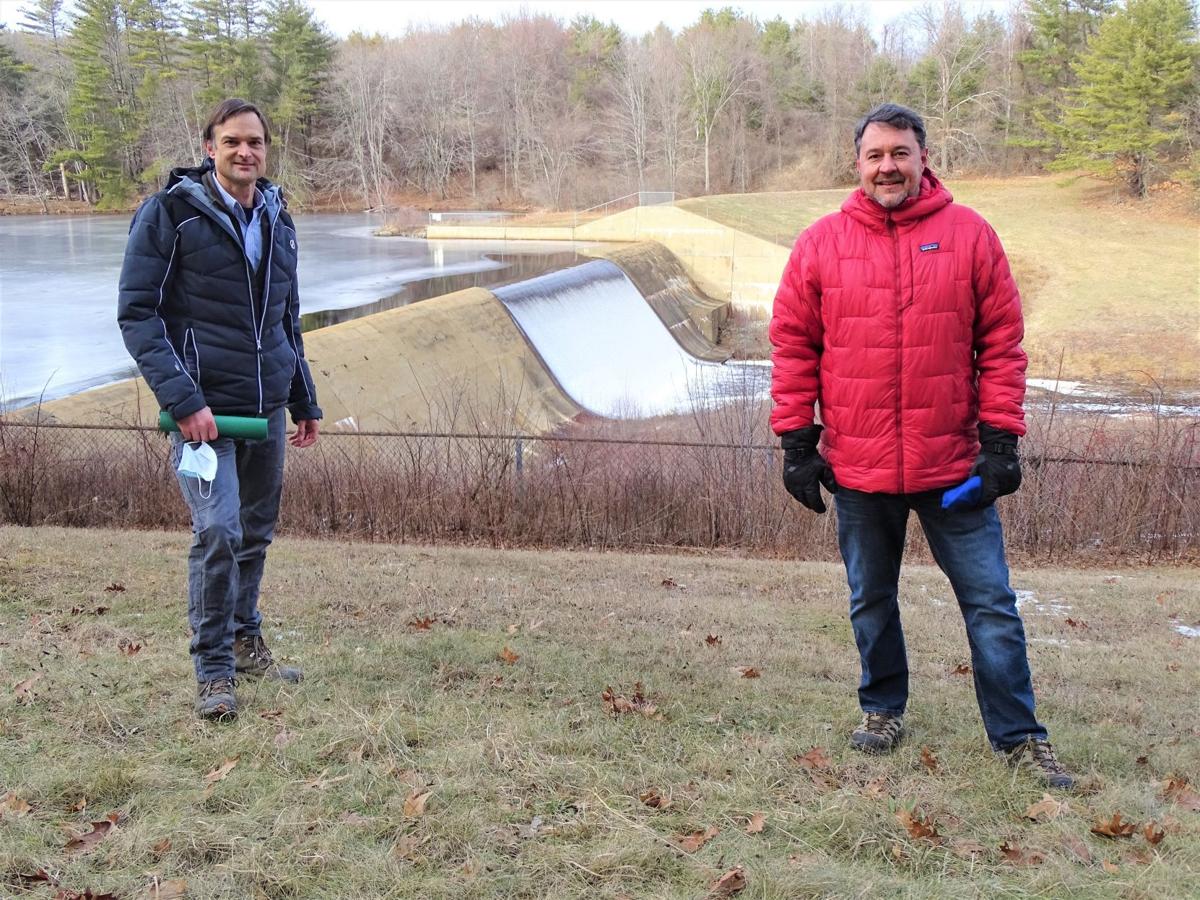 Officials in Portsmouth have procured another easement as they work toward their goal of conserving land that surrounds the Bellamy Reservoir to help protect the city’s primary water supply.

The Department of Public Works Water Division partnered with Southeast Land Trust to purchase an easement on about 107 acres owned by Mary Ellen Duffy, which is adjacent to the reservoir in Madbury.

Portsmouth officials received a $287,000 grant from the New Hampshire Groundwater and Drinking Water Trust Fund and about $11,500 from the Great Bay Resource Protection Partnership for the Duffy easement.

The city council authorized the use of $287,300 from the water enterprise fund to complete the purchase. The transaction closed on Dec. 29.

“There are a lot of large parcels right around the reservoir that could be developed,” said Al Pratt, water supply operations manager for the city. “So, we were lucky to get that easement.”

The City Water Division Bellamy Reservoir Source Protection Plan identified 15 key parcels in the Bellamy watershed for protection, according to a City of Portsmouth press release on Jan. 12.

Each parcel was ranked on the basis of parcel size, percent wetlands, development potential, slope, length of shoreline, proximity to water supply intake and aesthetics. The Duffy property ranked as the second most valuable parcel.

The purchase follows a 2018 conservation easement of 72 acres of property adjacent to the reservoir in Madbury, owned by former University of New Hampshire professor David Olson.

The immediate area around the reservoir is a top conservation priority for Pratt because development leads to poorer water quality due to failing septic systems, fertilizer and pet waste, which contaminate the supply.

On average, 2.1 million to 3.3 million gallons of water a day comes from the reservoir, Pratt said.

SELT’s Land Conservation Director Duane Hyde said they are not anti-development, but there has to be a balance and that is what they try to express to the community leaders they work with.

“It’s a lot easier to have clean water to provide, rather than treat dirty, polluted water. Land conservation keeps that water clean,” Hyde said. “The land does a great job cleaning the water.”

Forests act as a natural filter for water sources because they can slow the speed of runoff and allow pollutants to settle out or be absorbed by trees.

Hyde said both Duffy and Olson understood the importance of conserving their land for generations to come.

“They didn’t want to develop their property, that’s why they wanted to work with us, but you never know what is going to happen in the future, when it passes on,” Hyde said. “Why wait until there is a threat?”

Portsmouth is also served by three wells, and city officials manage the Pease International Tradeport drinking water system, which is independent from the Portsmouth water system.

Harnessing offshore wind energy in the Gulf of Maine could bring tens of thousands of jobs to the region, an advocate for the technology says.

The closure of virtually all Massachusetts state waters to commercial lobstering will commence on March 5 and run at least until May 1 as the central element in the state’s enhanced protection measures for North Atlantic right whales.