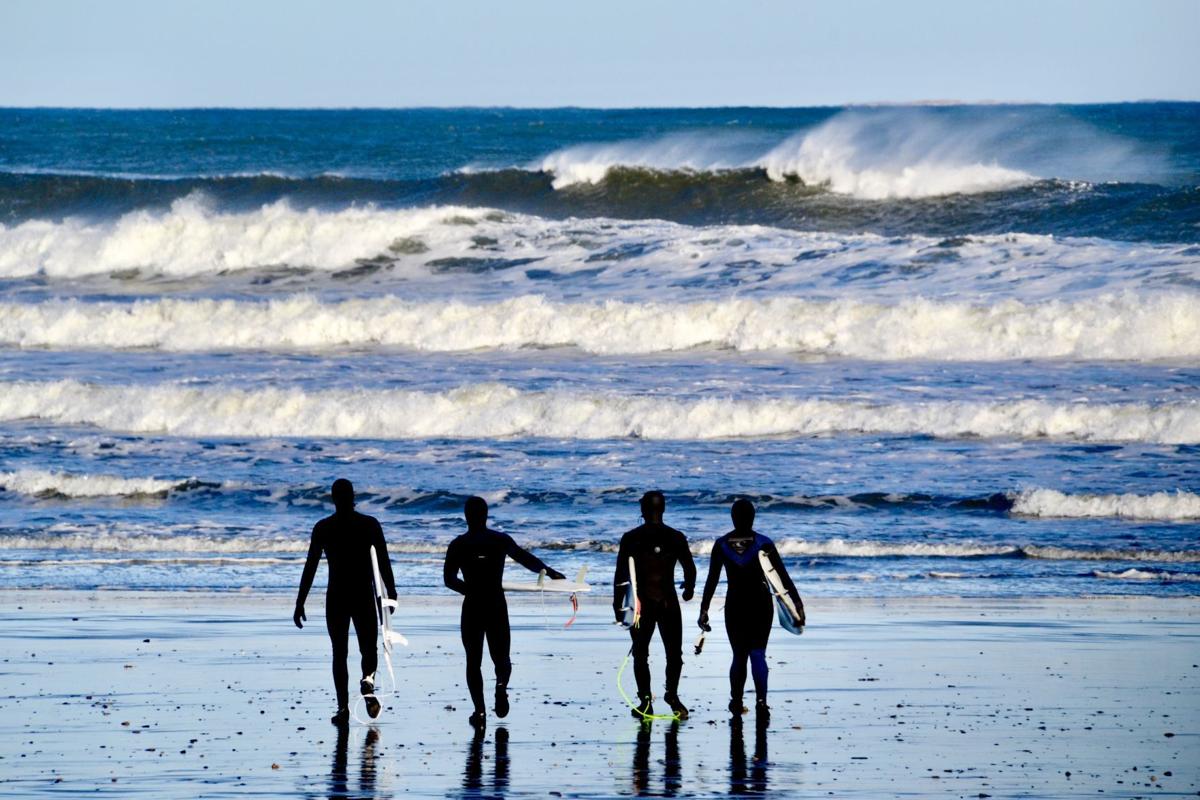 Four surfers head out into the water recently in Rye despite a beach closure due to the coronavirus. 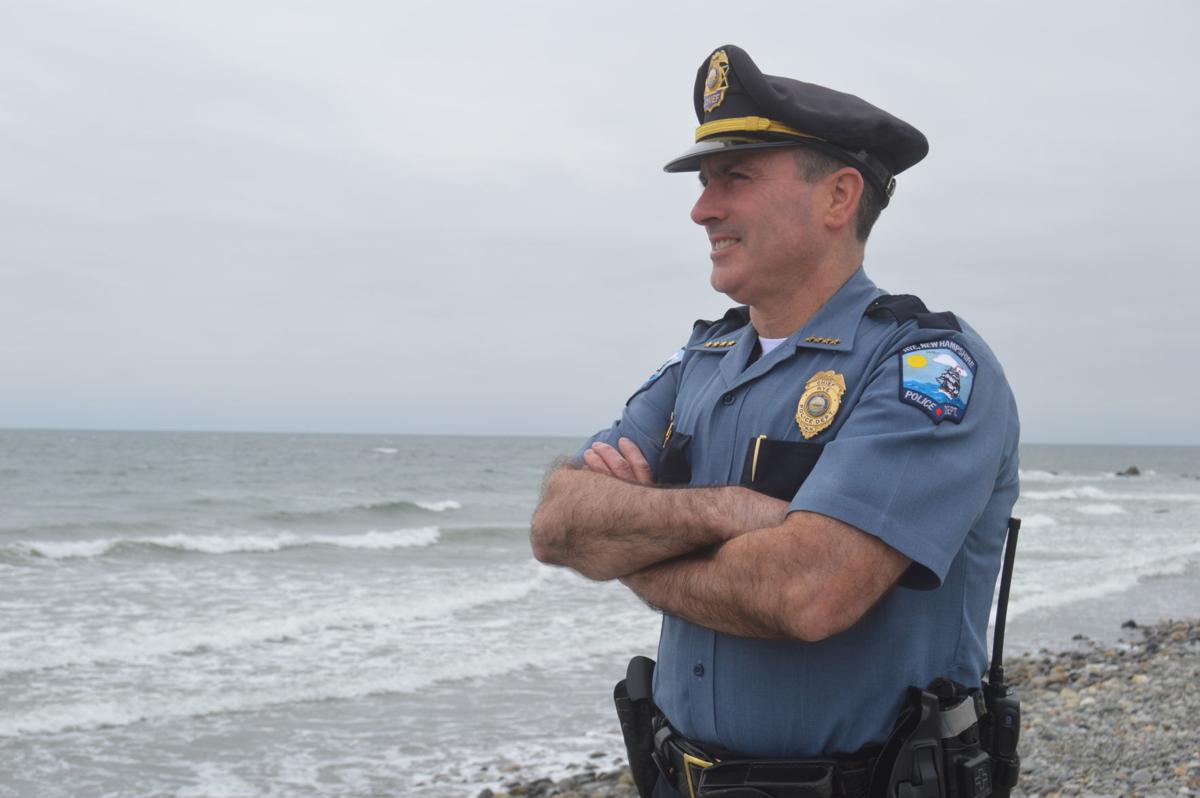 Rye Police Chief Kevin Walsh checks out Sawyer’s Beach in Rye as police crack down on surfers and others violating beach closure rules.

Click here for the latest coronavirus news, which the Union Leader has made free for the public. You can support our critical reporting on the coronavirus by purchasing a digital subscription.
1 of 2

Four surfers head out into the water recently in Rye despite a beach closure due to the coronavirus.

Rye Police Chief Kevin Walsh checks out Sawyer’s Beach in Rye as police crack down on surfers and others violating beach closure rules.

It’s hard for an avid surfer like Larry Rocha to pass up a good wave, but he knows that’s what he’s supposed to do while Seacoast beaches are closed to keep hordes of visitors away during the coronavirus pandemic.

“We’ve got to do what we can to get through this time. There will be waves another day,” said Rocha, who lives near Jenness State Beach in Rye and serves on the Rye Beach Committee.

Others, who have chosen to ignore the closure, soon could be caught in a wave of trouble.

Rye Police Chief Kevin Walsh has threatened to charge surfers who continue to defy no-parking rules, as well as the executive order issued by Gov. Chris Sununu last month. He said they could be charged with a violation under a town ordinance and face a $62 fine.

“They continue to do what they want. At some point they need to know you’re going to get a ticket and go to court because you’re ignoring it. They’re really not thinking of everybody. It’s very disappointing,” he said.

Some who have ventured into the water argue that while the beach itself might be closed, the ocean isn’t off limits and they should be allowed to surf.

After the March 28 beach closures, signs and barricades were installed to prevent street parking along a large portion of Route 1A.

Walsh said some surfers park on private property while others are dropped off near the beach — “Uber surfing,” he called it.

“The bottom line is we’re supposed to do this as a community,” he said, noting that 95% of people are observing the rules.

Rocha said he has seen more surfers in the water in recent weeks.

He mentioned an incident in California earlier this month in which a paddleboarder was arrested after refusing to get out of the water despite a similar coronavirus beach closure.

“It’s a tough time, and I think we have to do what we can even when there are good waves out there,” he said. “I want to go out there and surf as much as anyone else, but I have to respect the rules of the town and state.”

Walsh believes beaches will be able to reopen this summer if people follow guidance from health officials over the next few weeks.

Rye has issued 223 parking tickets since March 1. Most recently, Walsh said 18 tickets were issued from April 13 to April 18, and 20 were handed out on April 19 alone.

Some people have removed temporary no parking signs and tossed them over the shale pile along Route 1A, Walsh said.

Dave Cropper, owner of Cinnamon Rainbows Surf Co. in Hampton, urged the surfing community to follow the rules so that the beaches can reopen.

Cropper, who hasn’t surfed since the closure began, said surfing hasn’t been a problem in Hampton.

“The community down here has definitely rallied and everybody is in this together. Let’s work together,” he said.

Cropper is aware of the issues in Rye but said it’s a small percentage of surfers.

“I hope that a couple of people breaking the rules aren’t reflective of the majority. I feel like for the most part everyone wants to do their part and be safe. Everyone wants to get back in the water. Hopefully we can find a solution that works for everybody,” he said.

Officials understand the frustration of surfers and others eager to get out of their homes to enjoy more outdoor recreation, but they say they need to be patient.

“I feel for those guys. We’ve had some of the most incredible surfing out there,” said Hampton Selectman Chuck Rage, who is chairman of the Hampton Beach Village District and among those working on plans to reopen the beach.