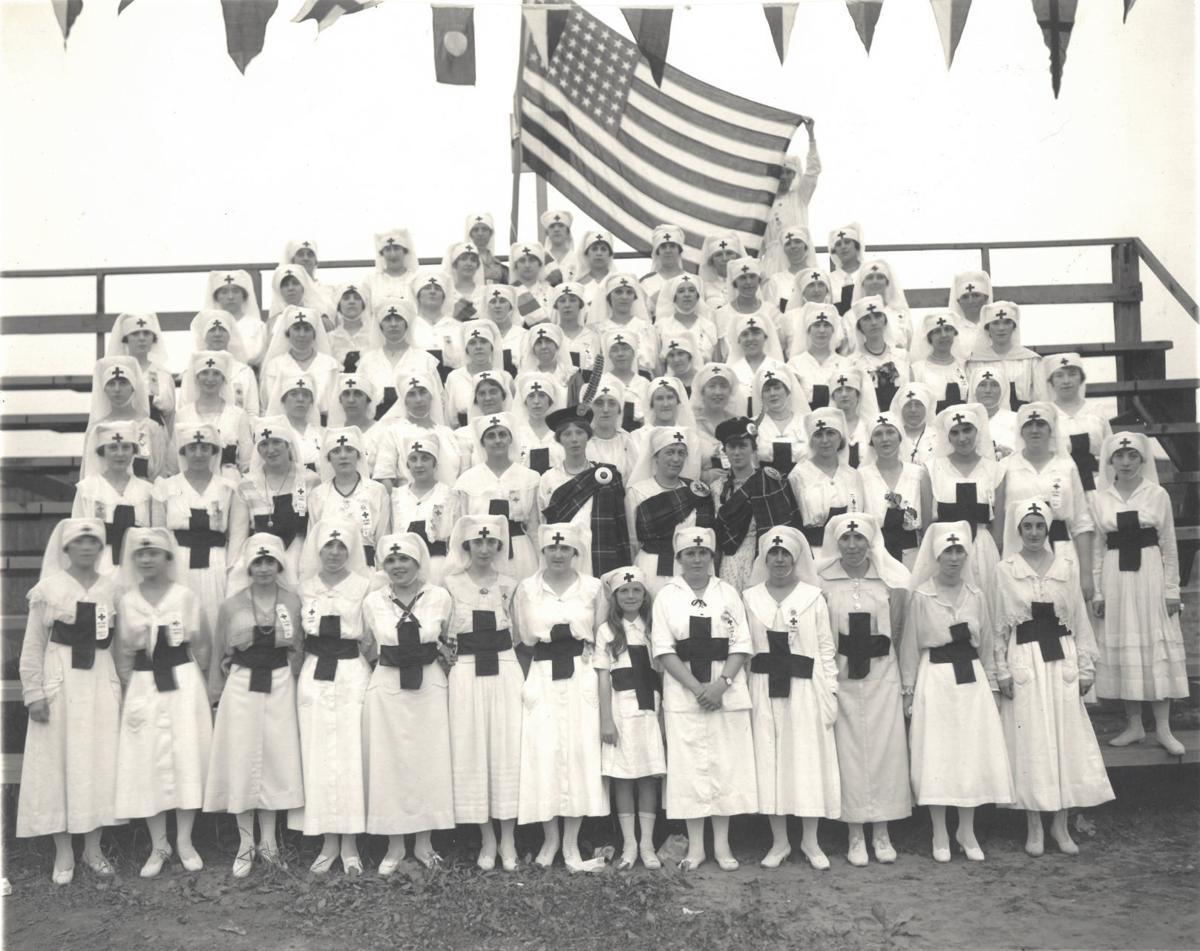 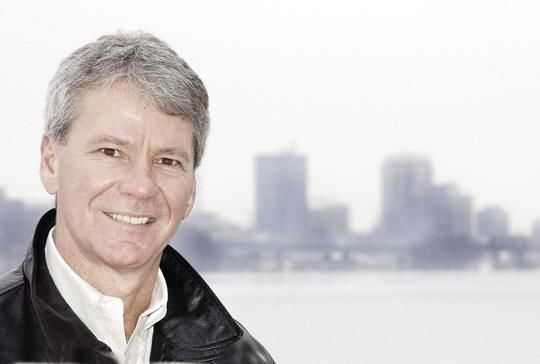 John Clayton: In the City

EDITOR’S NOTE: This column, by longtime Union Leader columnist John Clayton, was first published in January 2008, just before the New Hampshire presidential primary, to which he refers in the first paragraph. We publish it not to scare anyone worried about COVID-19, but rather to offer some perspective by looking back on what was a truly dark time in the nation’s history.

AN EPIDEMIC is sweeping New Hampshire at this very moment — a rabidly virulent outbreak of political fever and fervor — but we know it will come to a blissful end on Wednesday.

That was not the case back in 1918 when a global pandemic of a different kind created the most serious public health disaster ever to befall the Granite State — the Spanish influenza epidemic.

Death was everywhere here In The City.

Although early rumblings from large urban areas like Philadelphia, New York and Boston had local health officials on alert, it wasn’t until Sept. 16, 1918, that The Manchester Leader and Evening Union first reported that “Influenza Has Arrived Here.”

“First there is a chill,” said Dr. C.F. Flanders, one of the city’s oldest physicians in active practice, “then a fever with a temperature from 101 to 103 degrees, headache, backache, reddening and running of the eyes, pains and aches of the body and general prostration. Persons thus attacked should go home at once and get into bed without delay.”

That story ran on a Monday.

The machinist from the Elliot Silk Mill had succumbed to influenza two days earlier at the Elliot Hospital. The day after that first story appeared, his wife, 31-year-old Susie McLaughlin, died at the family home at 315 Young St., and 25 minutes later, Mrs. McLaughlin’s sister, Bertha Prescott — “15 years of age and a sophomore at Manchester High School” — also died.

The horror was just beginning.

From the very outset, doctors were stunned by “the rapidity of the disease progression and the inexplicable death toll among the youngest and strongest,” according to The New England Journal of Medicine, and even while American doughboys were fighting and dying in Europe, an unseen enemy was claiming 10 times as many Americans here at home.

Within a week of the first local influenza cases, the Manchester Board of Health ordered that all schools and theaters in the city be closed, as well as the public library.

It did little good.

The same day those measures were enacted, every hospital bed in Manchester was filled — the Elliot, Notre Dame, Sacred Heart and Oak Hill — and the scramble was on to accommodate more of the stricken.

The Knights of Columbus Hall on Hanover Street was offered up, as was the Cercle National Club and the “dwelling house at Lowell and Pine Streets owned by Halbert N. Bond.” To outfit those buildings, Mayor Moise Verrette summoned furniture dealers to his office to plead for beds.

A similar plea went out to owners of private automobiles — a scarce commodity in 1918 — to help transport the sick and dying to those same hospitals, because the fire department was so overwhelmed.

In response, the Manchester Leader published instructions “for making gauze masks, which consist of eight layers of gauze measuring six-by-eight inches.” Pool rooms were ordered closed. So were bowling alleys, ice cream parlors and coffee houses, and city street cars were ordered to operate with all windows open, regardless of the weather.

And the dying continued.

Health care officials cried out for more stringent preventive measures. All but outdoor church services were prohibited, as were public funerals. According to The Leader, restaurants were “ordered to boil dishes for a period of 20 minutes after being used, and industrial plants of the city are requested to see that there is no coughing or sneezing without the proper use of handkerchiefs among their employees.”

A special telephone hotline — dial 312 — was set aside for new reports of influenza, and the Board of Health remained open 24 hours per day.

Absenteeism was so high in the mills — 30 to 40 percent on some days — that production was stopped at the W.F. McElwain Co. and Amoskeag Manufacturing. In desperation, city officials finally mandated the closing of all “retail and mercantile establishments” (including McElwain, Amoskeag, the Stark Mill and Hoyt Shoes) over the Columbus Day holiday weekend.

By November, new cases of influenza began to subside here in Manchester — some attributed it to the signing of the Armistice on Nov. 11 — but those who had been stricken continued to die. There were 22 deaths in November, 46 in December, and 69 more in January of 1919.

In the United States, more than 670,000 died in a four-month period, more Americans than in all the wars of the 20th century. There were more than 2,700 deaths in New Hampshire — 527 of them in Manchester — but misery continued to plague many survivors.

“Convalescence was often painfully slow,” according to “Influenza 1918,” a book by Lynette Iezzoni. “Feeble, recovering patients hobbled like invalids, gasping for breath. Some remained stone deaf. Others developed disorders of the heart, lungs and kidneys ... and often not just the body, but the mind remained feeble.”

And feeble explanations were all that emerged regarding the cause of the scourge.

Was the Spanish influenza hidden in Bayer aspirin and unleashed upon America as a German plot? Did it come home on the boots of trench-warfare veterans? Was it rats? Mosquitoes? Or perhaps God’s wrath?