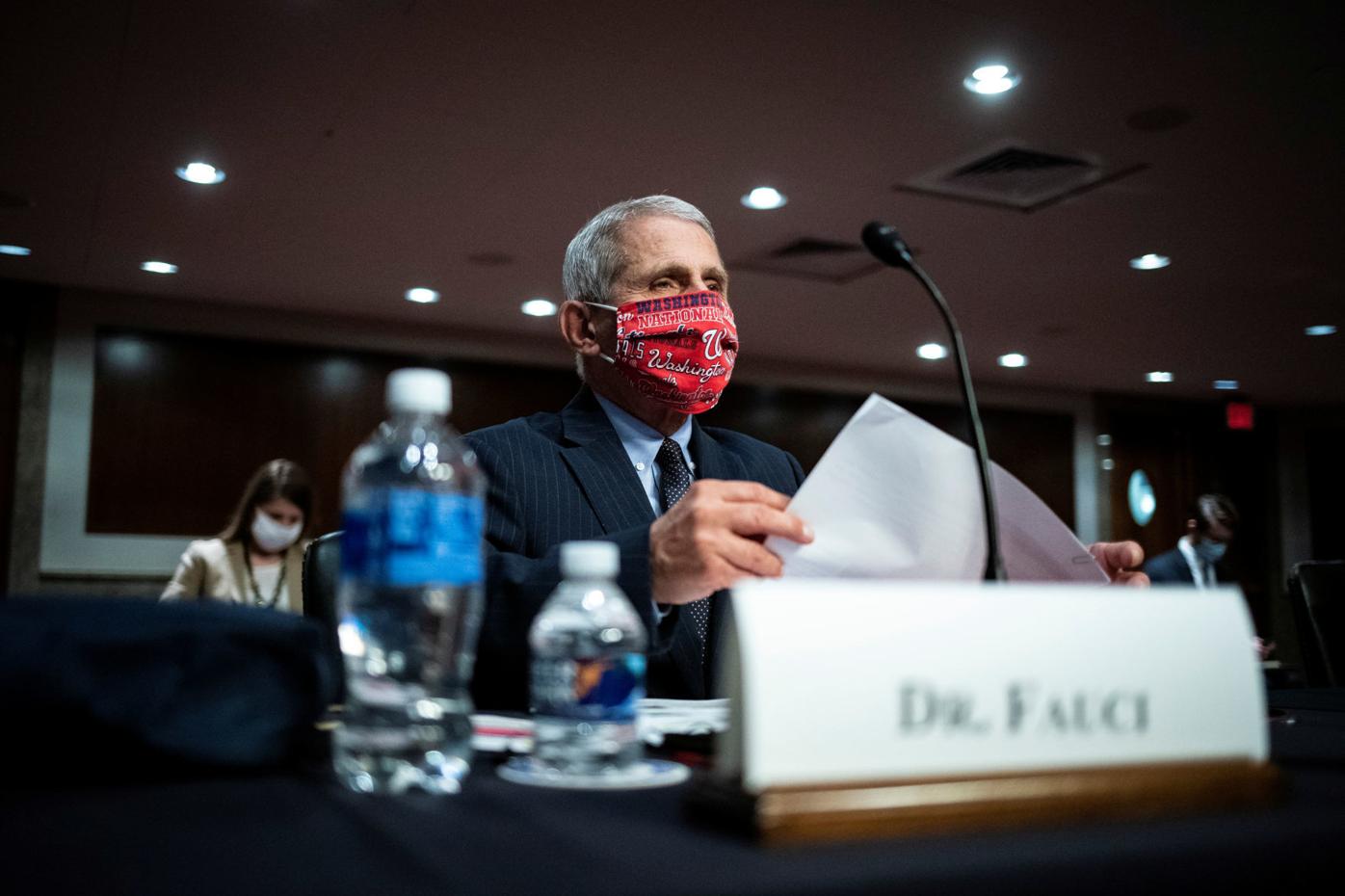 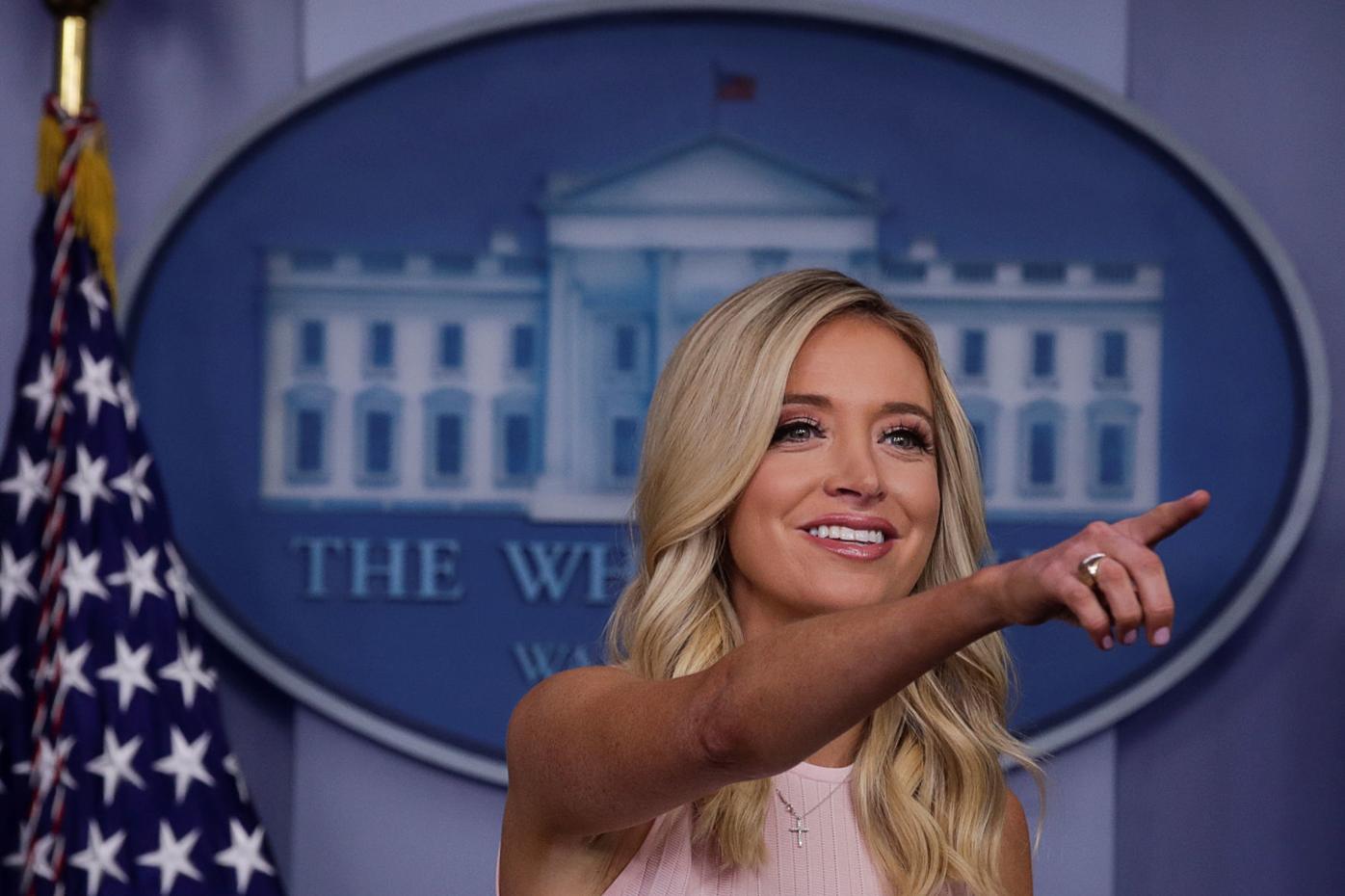 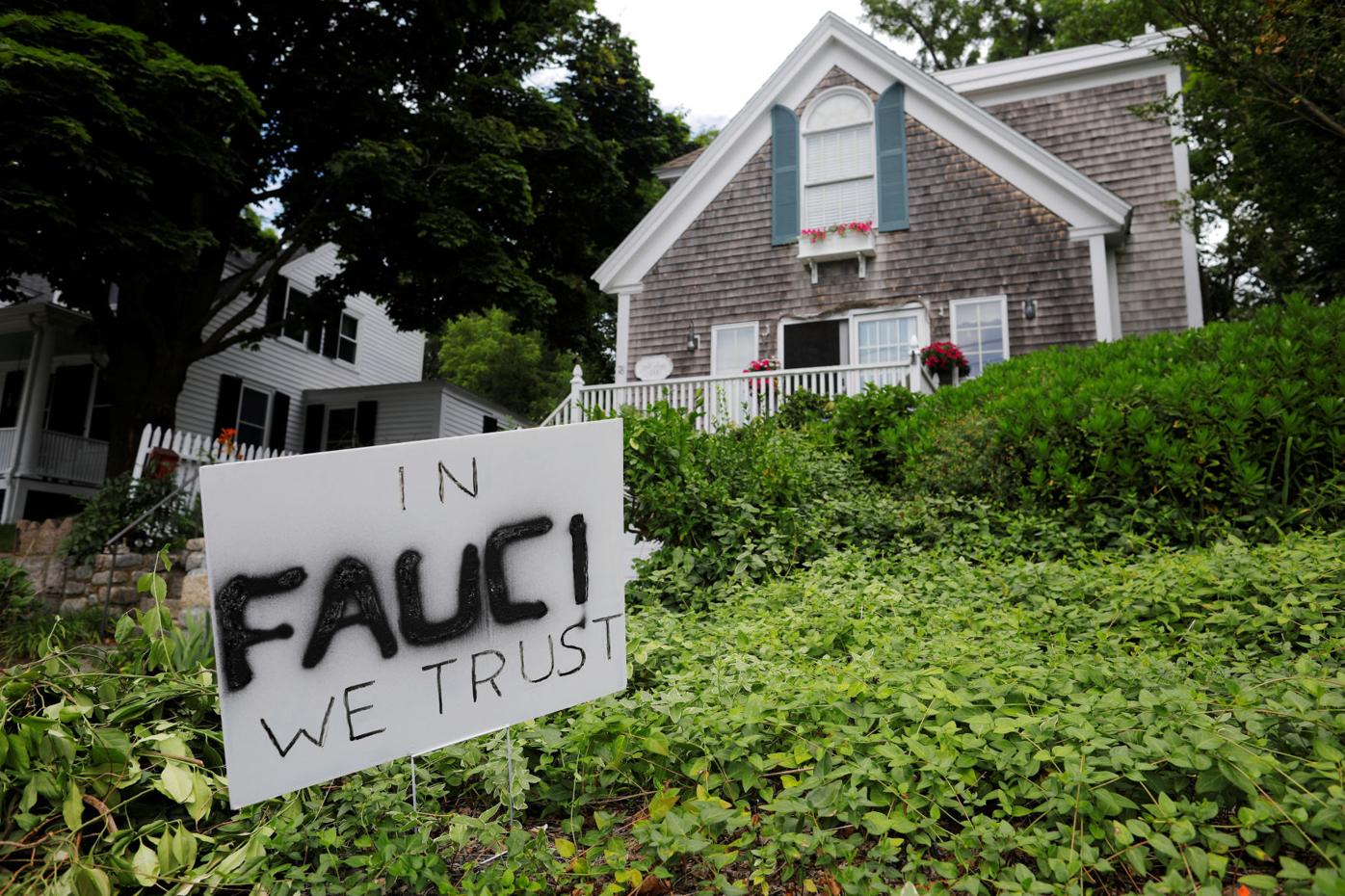 A sign reads “In Fauci We Trust,” referring to the director of the National Institute of Allergy and Infectious Diseases Anthony Fauci, outside a home in Rockport, Mass., on Monday.

A sign reads “In Fauci We Trust,” referring to the director of the National Institute of Allergy and Infectious Diseases Anthony Fauci, outside a home in Rockport, Mass., on Monday.

President Donald Trump on Monday took swipes at health experts in his government leading the U.S. response to the coronavirus outbreak, as his relationship further frayed with top infectious diseases doctor Anthony Fauci.

The Republican president, seeking re-election in November, has been increasingly critical of government health officials and their guidance as a steady rise in infections threatens the easing of shutdown restrictions across the country.

In the early morning, Trump retweeted to his 83 million followers the accusations of a former game show host that “everyone is lying,” including the federal Centers for Disease Control and Prevention (CDC).

“The most outrageous lies are the ones about Covid 19. Everyone is lying. The CDC, Media, Democrats, our Doctors, not all but most, that we are told to trust,” Chuck Woolery wrote Sunday night without citing evidence.

Trump then retweeted an April post from Woolery’s podcast co-host that Fauci, director of the National Institute of Allergy and Infectious Diseases, wants to require “an ID card to go shopping.” As coronavirus accelerated months ago, Fauci said it was possible the United States could in the future issue a certification of immunity.

The White House did not respond to questions about Trump’s views on Fauci or whether the president believed the CDC was lying. Fauci’s plain-spoken assessments during White House coronavirus briefings have made him a household name.

Tensions with Fauci have risen with the decline of Trump’s popularity in the polls over the president’s handling of the outbreak.

Trump told the Fox News Channel on Thursday that “Dr. Fauci is a nice man, but he’s made a lot of mistakes.” Fauci said in a Financial Times interview the following day he has not briefed Trump in two months.

The White House over the weekend distributed lists of statements Fauci made early in the pandemic that turned out to be wrong as understanding of the disease developed, according to media reports.

Vice President Mike Pence was scheduled to host a teleconference on the pandemic on Monday.

Trump trails his presumptive Democratic opponent in the Nov. 3 election, Joe Biden, in both national and battleground state polls.

On Sunday, Florida reported a record increase of more than 15,000 new cases of COVID-19 in 24 hours and infections are rising rapidly in Arizona, California and Texas and about 35 other states.

If Florida were a country, it would rank fourth in the world for the most new cases in a day behind the United States, Brazil and India.

Health officials and the CDC have pleaded with the public to wear masks to limit the spread of the virus, but the issue has become a politically divisive issue in the United States unlike in many other countries which have seen far lower rates of infection and death.

Trump wore a mask for the first time in public when he visited a Washington D.C.-area military medical center on Saturday. He had previously refused to wear a mask in public or ask Americans to wear face coverings, saying it was a personal choice.

Lonza to begin manufacturing COVID-19 vaccine in NH next month

VISP, Switzerland - Lonza is confident that U.S. and Swiss plants it is building to help make Moderna's COVID-19 vaccine candidate will be ready for commercial production this year, executives at the Swiss company said on Tuesday.

LONDON - Oxford University said on Wednesday it would study whether the world's best-selling prescription medicine, adalimumab, was an effective treatment for COVID-19 patients - the latest effort to repurpose existing drugs as potential coronavirus therapies.