MANCHESTER — The city has to start thinking of housing as part of health care, a Texas consultant told city and state officials Thursday.

The message came from Karla Ramirez, the managing partner of Behealthle Consulting, which Manchester city officials have hired to develop a plan for addressing homelessness.

The firm has addressed homelessness in communities such as San Antonio and Wichita, Kan.

It emphasizes high coordination of health, psychiatric and housing services; use of data to target people most in need; and providing housing as an early part of addressing issues such as drug use that leads to homelessness.

“You need to have housing if you’re going to have health care,” Ramirez said.

Ramirez’ slideshow presentation — titled “Developing a Safety Net for Manchester with GRIT” — is available at UnionLeader.com. 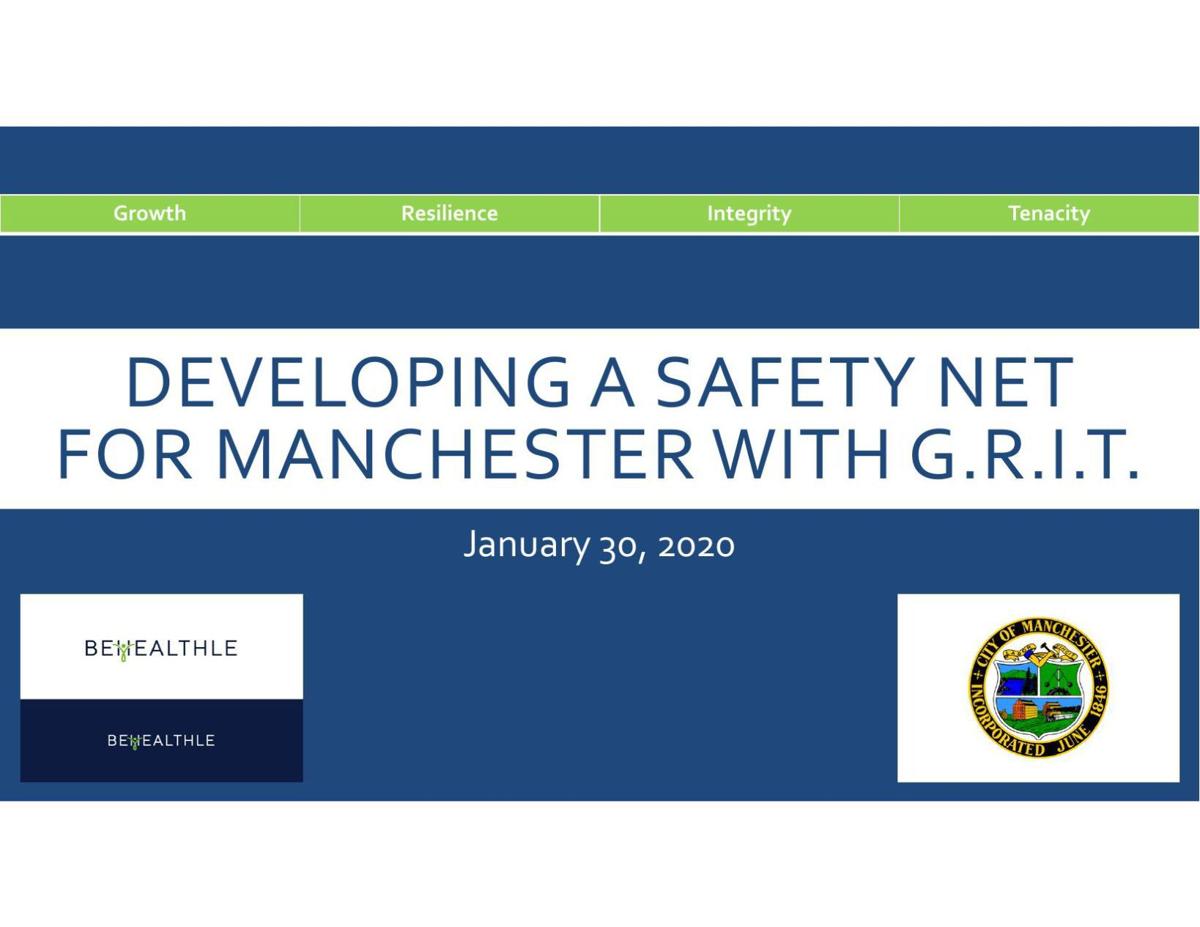 Craig said that statistic is in line with past findings.

“This isn’t just a Manchester issue, and Manchester can’t be the community solving all the issues,” she said.

Drs. Oz & Roizen: How stress turns you gray -- inside and out

PRESIDENTS Barack Obama and Bill Clinton turned gray-haired while in office. Now we know why.

IN 1980, the U.S. Department of Agriculture issued America’s first national dietary guidelines. They recommended you dramatically reduce your intake of fats — all fats.

TOKYO — Two elderly American passengers, quarantined in Japan with the new coronavirus, learned on Wednesday they were still carrying the virus even after their expected quarantine period had ended.