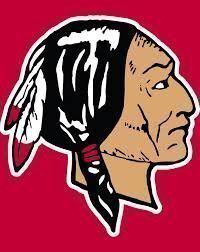 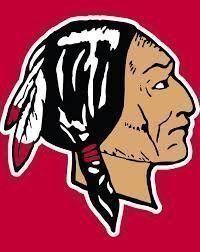 The Red Raider mascot of Spaulding High School in Rochester has “got to go,” says a leader of the Penacook Abenaki people. 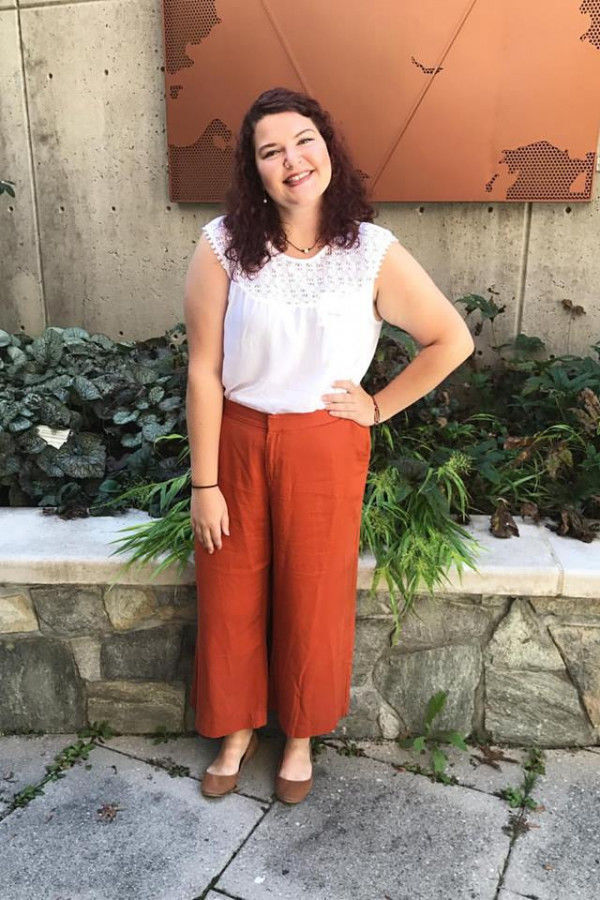 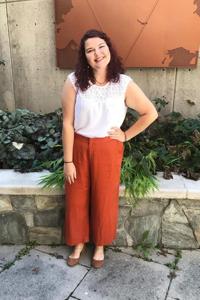 Corina Chao is a sponsor of an online petition to change the “Warriors” nickname of her alma mater, Winnacunnet High School in Hampton.

The Black Lives Matter movement has refueled a perennial debate about sports mascots in New Hampshire.

On the Seacoast, there are dueling petitions to replace, or keep, the Warriors mascot at Winnacunnet High School in Hampton.

Corina Chao, a 2014 graduate of Winnacunnet, said she remembers putting “war paint” on her face and doing the “tomahawk chop” during games. “At the time it felt like school pride,” she said. “But now I realize that it’s appropriating a culture, and there’s other ways to show school pride.”

She’s one of the sponsors of a petition on change.org to replace her school’s mascot.

“With the Black Lives Matter movement and everything, it really made us think about being actively anti-racist and not just talking about it in private,” she said. “That’s why we decided to do something tangible.”

They took the action after speaking with leaders of the Abenaki people here, Chao said.

Her petition had collected more than 2,500 signatures as of Friday. But it also inspired a counter-petition to keep the Warriors that has nearly 1,600 signers.

Alicia Preston of Hampton Beach, a former political consultant, signed that one. She was in the Class of 1992 at Winnacunnet.

“I loved being a Warrior,” she said. “You felt like you were part of something. We chanted and we cheered and there was a great pride to it.”

Preston doesn’t accept the argument that it’s appropriating culture. “A warrior Indian is an amazing part of American history,” she said.

“I don’t know if people are forgetting that the Indians were warriors against white people,” she said. “Why are we hiding that?

Preston said she’s glad to see young people pushing for change. “But they take the low-hanging fruit, start an online petition, because then I’m doing something,” she said. Instead, those who care should get involved in causes that support indigenous people who are struggling, she said.

Renee Napolitano is part of a group called Allies United for Change in Rochester. She pushed to get rid of the “Red Raider” mascot at Spaulding High School five years ago, but quit after her daughter, then a senior, started getting harassed. “I didn’t really know what I would be up against, how angry people would get,” she said.

“This stuff is baked into our society so much that people don’t even recognize it,” Napolitano said. “It’s not intended to be harmful when it was created. I understand the school pride, and I understand that people didn’t do this initially to be offensive.”

This time around, Napolitano said, she has more support. “People are waking up to the fact that this country was built on the backs of black and brown people,” she said. “And it’s going to take a lot of time and a lot of work to undo the things that are just normal parts of our culture that we didn’t look twice at, that are still holding people back and making people feel ‘less than.’

“The revolution that is happening is just bringing that all into focus,” she said.

The real issue is “caricature,” according to Denise Pouliot of Alton, the head female speaker of the Cowasuck band of the Penacook Abenaki people. Her husband Paul is the head male speaker.

Winnacunnet means “place of good pines” in the Abenaki language, according to Pouliot. She said her tribal council is working with school officials to find a new logo for Winnacunnet High that would honor its heritage.

Spaulding’s Red Raider, on the other hand? “The name’s got to go,” she said.

Being a mascot isn’t an honor, Pouliot said — it’s degrading. “What other race would ever face that?” she asked. “Name another race that is a mascot in this country.”

“And if you want to honor us, then actually teach about us in your history class,” she said. “We’re still alive and well.”

Beth Grosso, a lifelong Rochester resident, Spaulding High alumna and mother of two, is part of the group pushing to “retire” the Red Raider mascot.

What’s different from previous efforts is the climate in the country right now, Grosso said. “There is a reason why the national sports teams are changing them. It’s unacceptable,” she said.

“Rochester would be remiss if we didn’t see this as an opportunity to move forward,” she said. “If they choose to hold onto this racist relic of the past, what does that say about us as a community? I’m a member of this community, and I don’t want to see that happen.”

Chao said she’s not proud of her memories of war paint and chants. “But I’m willing to admit it and call myself out on it and learn from it,” she said.

That’s what she wants the community to do.

“You acknowledge that it was wrong and then you right that wrong and you learn from the mistakes.”