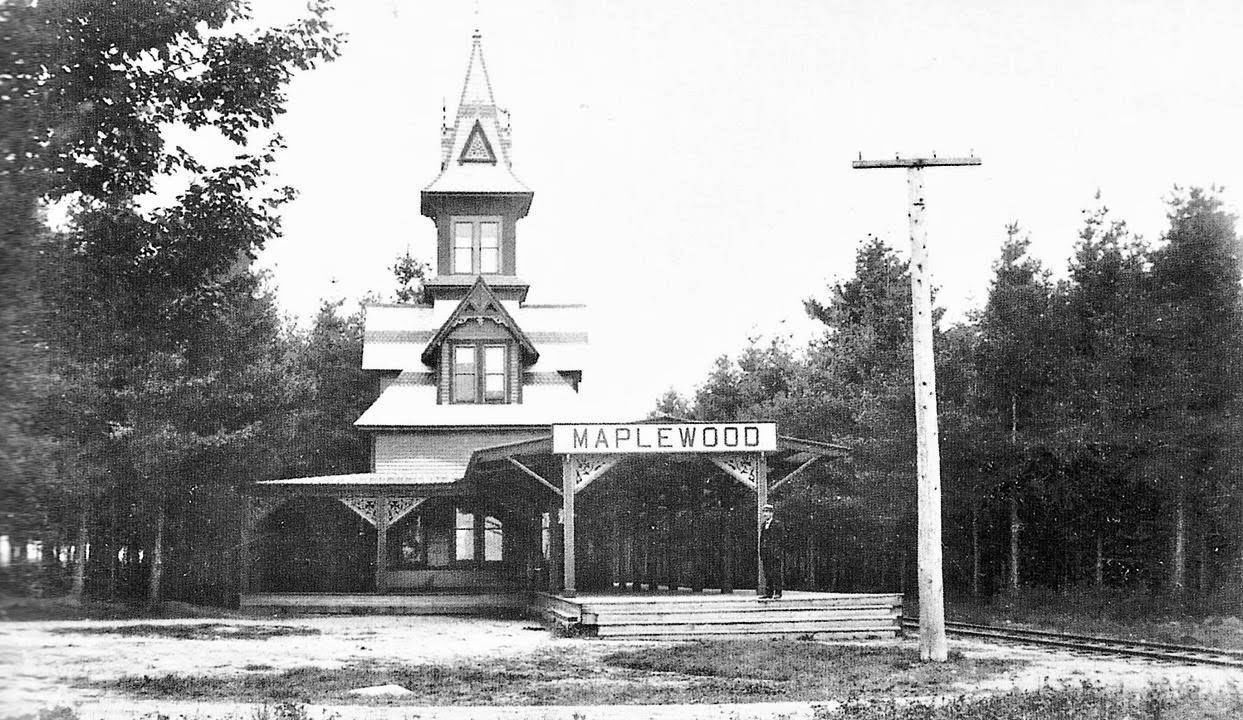 This photo of Bethlehem’s Maplewood Station was taken more than a century ago. 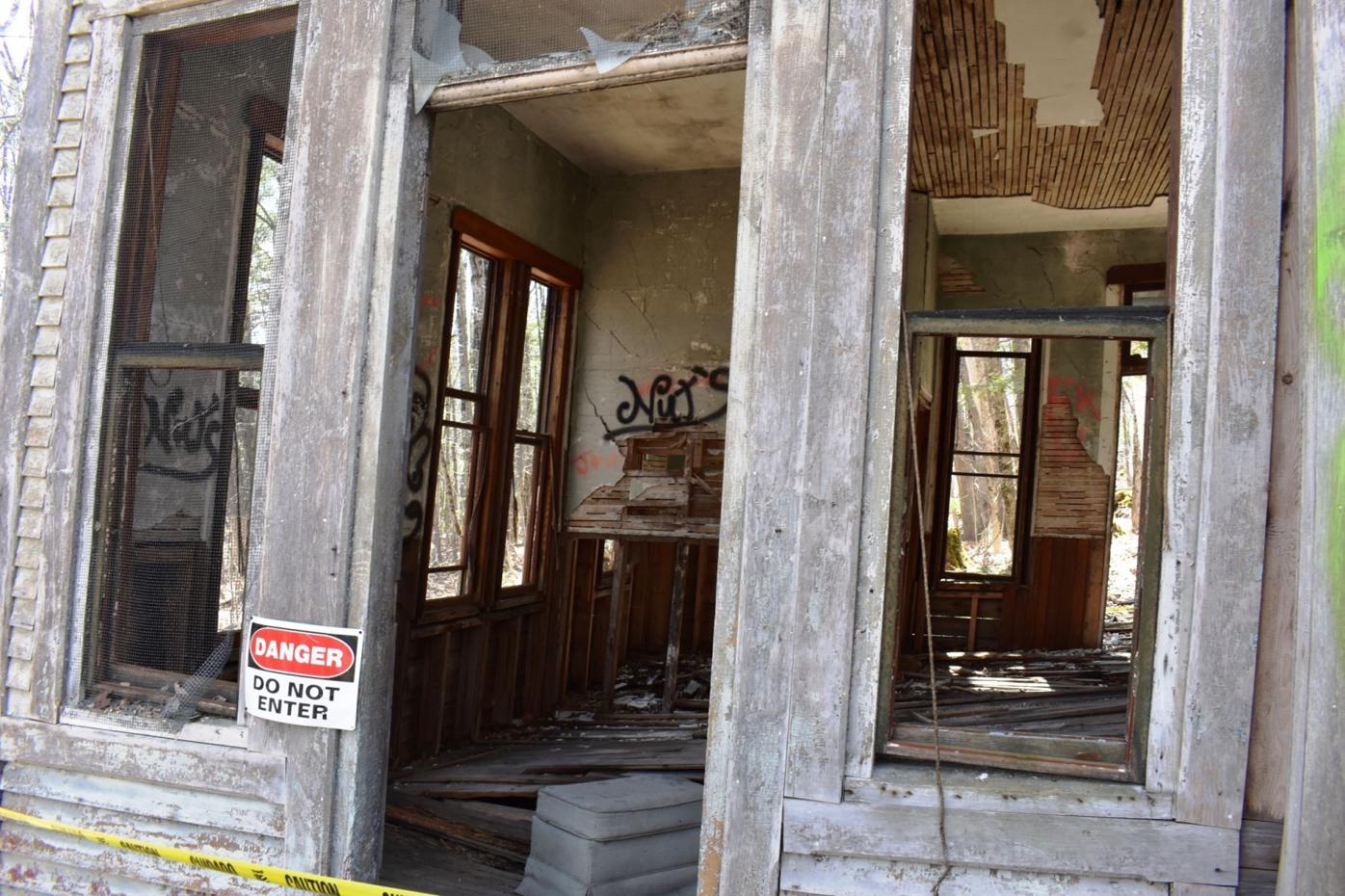 Maplewood Train Station in Bethlehem was built in 1885 and was abandoned in 1924. It is in the woods adjacent to the Maplewood Golf Course. 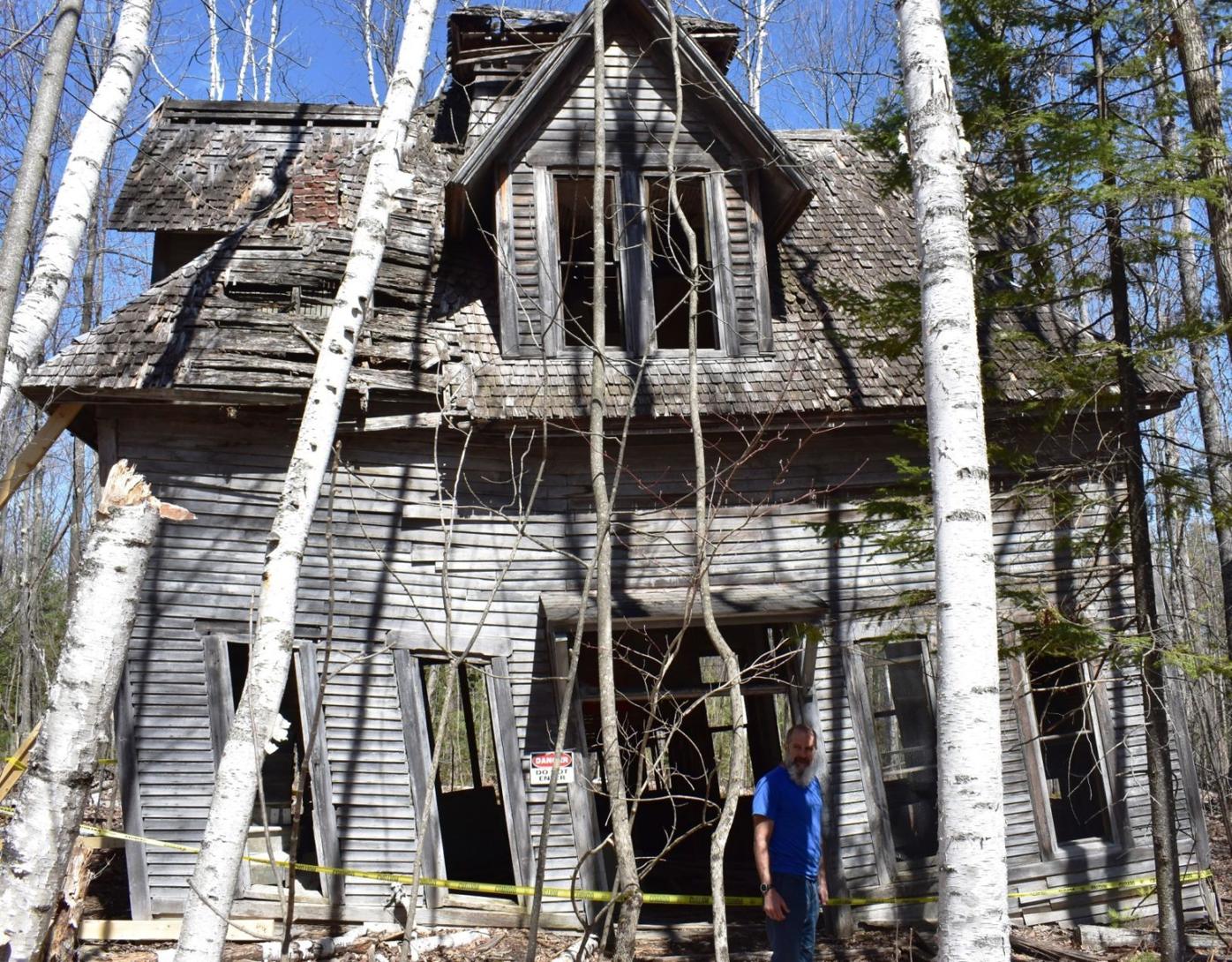 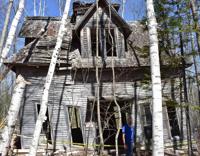 Bethlehem Selectman Bruce Caplain is a member of a nonprofit working to document the Maplewood Train Station, with a plan to take it apart and reassemble it near the town center.

This photo of Bethlehem’s Maplewood Station was taken more than a century ago.

Maplewood Train Station in Bethlehem was built in 1885 and was abandoned in 1924. It is in the woods adjacent to the Maplewood Golf Course.

Bethlehem Selectman Bruce Caplain is a member of a nonprofit working to document the Maplewood Train Station, with a plan to take it apart and reassemble it near the town center.

For the first time in nearly a century, there’s activity at the Maplewood Train Station in Bethlehem as a volunteer group begins documenting the structure before reassembling it and opening it to the public.

Phase I of the project, said Selectman Bruce Caplain on Wednesday, started with the installation of wooden buttresses on the west side of the depot, which is a short distance off Maplewood Hill Road, abutting the Maplewood Golf Club & Inn.

He said that soon an architect will visually record every facet of the building and come up with a plan for a contractor to “take it apart,” ideally by the fall, and in Phase II, put it back together near the center of town.

Phase I is expected to cost $12,000, Caplain said, and already two people have said they would match the first $7,500 raised by the nonprofit MaplewoodTrainStation.org.

Phase II, which would cost $500,000, entails getting grant funding to rebuild the station on a site still to be chosen, ideally somewhere prominent like on Main Street, said Caplain.

It would be open to the public, available for historic displays and community programs, and serve as an example of Bethlehem’s tourism history.

That history goes back to the 1850s when people from as far away as New York City and from all over New England took trains into the valleys around Bethlehem where horses and wagons waited to bring them to the heights of Bethlehem Village and its grand hotels.

In 1885, according to MaplewoodTrainStation.org, a narrow-gauge rail line was built in Bethlehem with two stations: Maplewood and the Bethlehem Station in Bethlehem Village, the latter of which Caplain transformed into his residence.

The train tracks in front of both stations are long gone, said Caplain, and the Maplewood Station may have been abandoned since 1924, but it has never been forgotten.

A CPA who has called Bethlehem home for almost 13 years, Caplain noted that “a lot of people have had the idea over the years” of rehabbing the Maplewood Station.

Caplain recalled a conversation with Selectman Linda Moore about the Maplewood station, and learning that it was one of the things that attracted her to settle in town.

That conversation expanded to include Clare Brown, whose family has been in Bethlehem “for generations,” said Caplain, and who is also a founder and president of the Bethlehem Heritage Society.

Joined by other passionate locals, including Jack Anderson, Bethlehem’s longtime fire chief, the group that became MaplewoodTrainStation.org sensed there was hope for the Maplewood Station.

“We sort of started to feel like we could do this,” Caplain said, and for the past eight months, they’ve fine-tuned what needs to be done.

More information about the Maplewood Station project and tax-deductible donations to it can be found on Facebook, Instagram, and by visiting www.MaplewoodTrainStation.org.