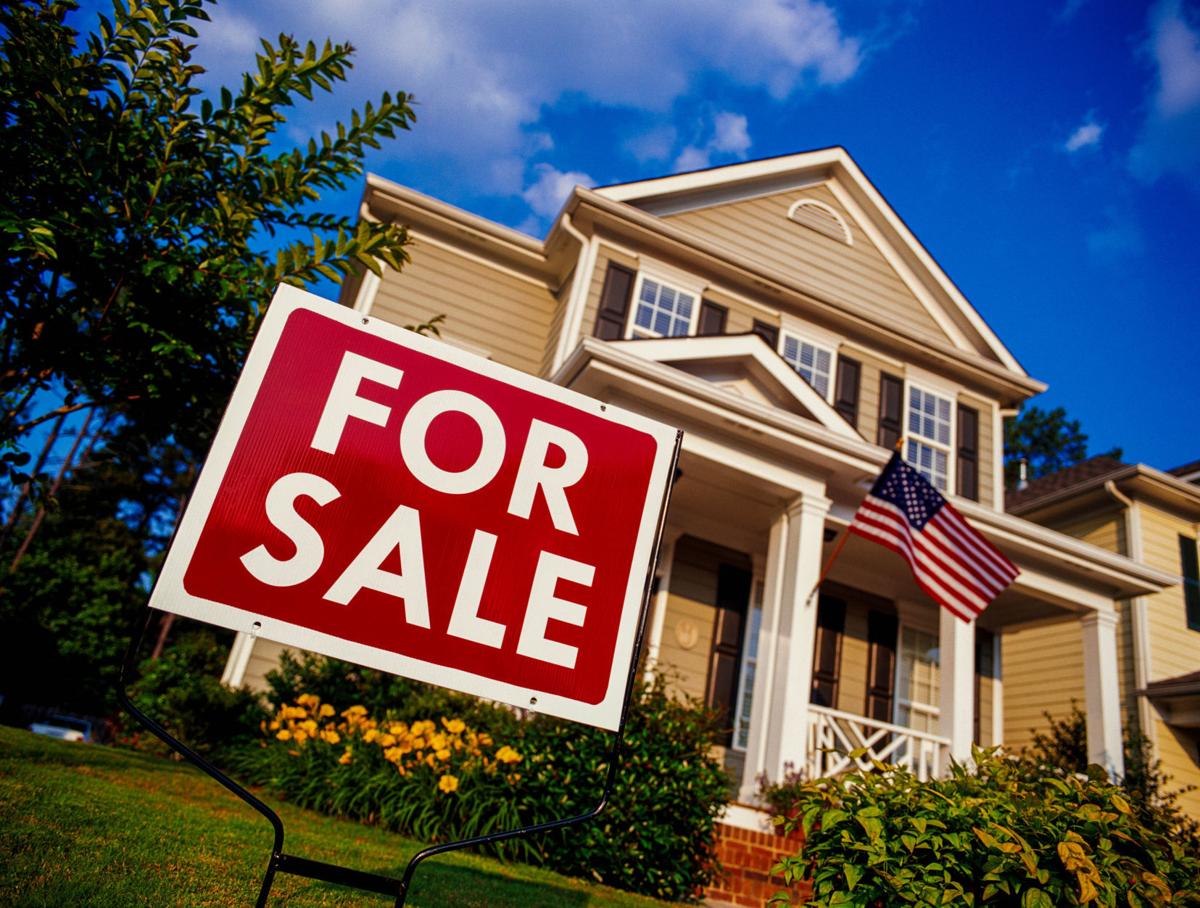 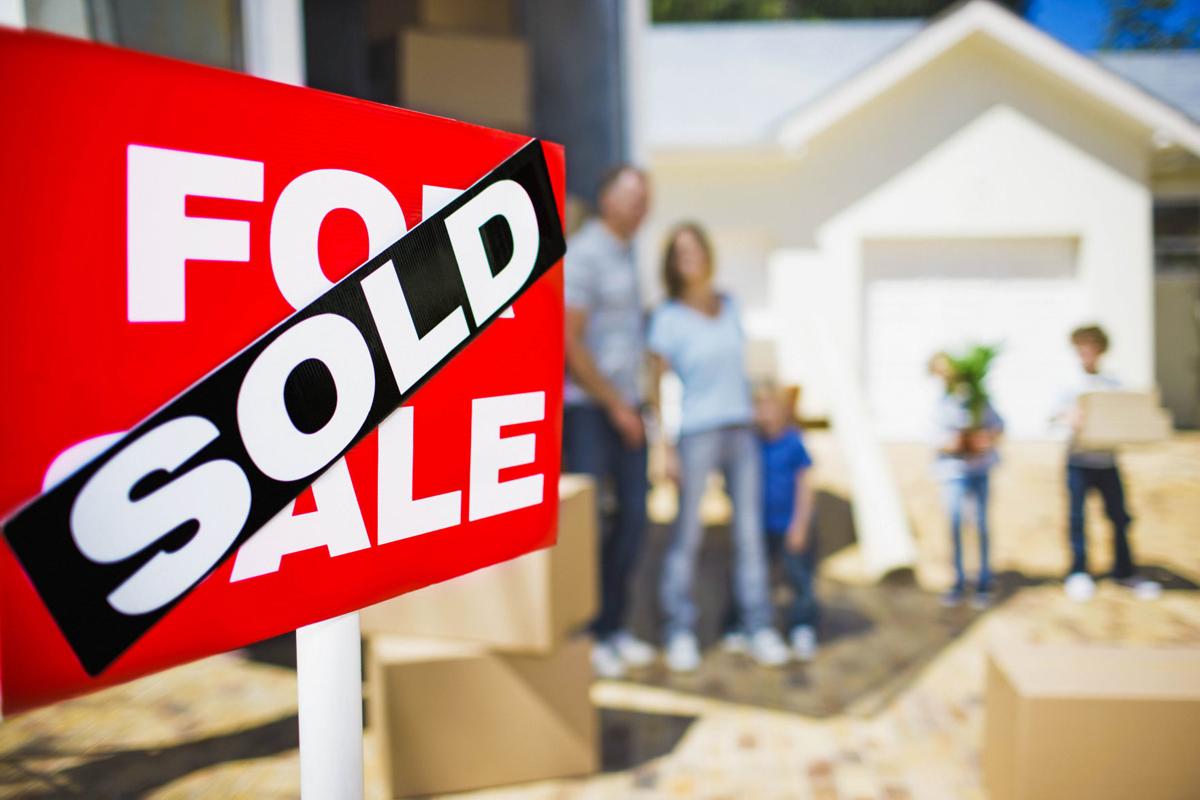 According to data compiled by RE/MAX, more than $874 million in single-family homes was sold in Quarter 1 of 2019.

According to data compiled by RE/MAX, more than $874 million in single-family homes was sold in Quarter 1 of 2019.

Just one little hitch with the inventory: Millenials don’t always want to buy what baby boomers are selling.

Teresa “Terry” Hampton has sold houses since 1987, working in Mississippi, North Carolina and, since 1993, in New England. But she never thought she’d be living a current real estate trend. Hampton, who also owns a home in North Carolina with her pilot husband, is thinking of selling her New Hampshire home.

“It’s too big for the two of us,” she said in a phone interview. “We’re thinking of downsizing.”

But with more seniors downsizing and more millennials looking for manageability, today’s market is more “Golden Girls” than “Brady Bunch.”

A strong first, second and third quarter has led to a fourth quarter careening toward 2020 with a seller’s market, a lack of appropriate inventory, and savvy buyers.

Quarter 1 of 2019 produced the highest total sales volume to start a year in the history of the state, according to data compiled by RE/MAX. New Hampshire sales outpaced Q1 of 2018 by $35 million. More than $874 million in single-family homes was sold. The median house price started at $280,000 but rose to $300,000 in the second quarter, and continues to rise. Homes are also not staying on the market as long as they did in previous years, with, on average, an offer being accepted within 80 days of listing.

Dan Twombly, owner/broker at RE/MAX On the Move in Exeter, said things have leveled off a little, with Q2 and Q3 more in line with traditional numbers. A cut in interest rates led to a “late bump” in Q3.

Buyers “won’t let you underprice, but you can overprice,” according to Twombly.

“We still see multiple offers on a home that is priced well,” he said. “There is a strong sellers’ market.”

Based in the Seacoast, Twombly handles his share of homes with pedigrees and provenance. But most buyers aren’t looking for an antique colonial, he observed. If they want a big house, they want it new. There’s still a niche market for the classics, so he slants his efforts toward history buffs or possible B&B owners.

“A lot of buyers don’t have the palate for this,” he observed. “You have to be in love with older homes.”

By the time his buyers make that call, they’ve already done their research online, Twombly said. When he takes them out to look at a house, “it’s almost a second showing.”

Andy Smith, a North Country Realtor and owner of Peabody & Smith Realty, said he wants to debunk the theory that millennials are not buying homes. “They are buying in droves,” he said. “It’s one of our biggest segments.”

Their requirements? They don’t want big houses, because they’re not going to have four and five children.

But there’s a demand for houses that are not big, expensive and hard to maintain, he said.

The inventory has taken a hit because new construction is pricey, Smith said. “Unfortunately, the supply costs never abated during the Great Recession.” It costs more to build new, he said, adding, “What are you going to do? Buy an existing house for $250,000, or build one for $500,000 to $600,000?”

“We don’t have enough houses to sell for what people want,” Smith said.

The average time a house stays on the market is now 47 days, depending on what part of the state it’s in. That’s down 7.8 percent from 2018, he said. He credited the banks and his own profession for improved efficiency, and also the use of technology and a strong market.

But it’s not strong enough for John and Laurie Waite of Derry. Their 3,500-square-foot colonial isn’t moving. They bought the house in 2013. They put it on the market last November, then took it off in December because “we didn’t want a bunch of showings during the holidays,” Waite said. They took the winter off, putting it back on the market in May, with underwhelming results. They have had fewer than a dozen showings.

They did receive an offer a few weeks ago, but it was “low-ball,” Waite said with a laugh. “John looked at it and said, ‘No, we’re not going to do that.’”

Though they’d like to downsize to an over-55 and have their eyes on a community in Raymond, the Waites will wait out the winter before trying again. “There is,” Laurie Waite said, “a reason for everything.”

UPDATE: A little while after the Waites were interviewed for this article, they did accept an offer from a buyer and are planning on moving on Nov. 1.

Twombly predicts that the fourth quarter will end strong. “There’s a steady sellers’ (market), and buyers are influenced by the low interest rates,” he said, adding, “Barring unforeseen events on the global level, it will end well.”

Don’t wait too long to fix your gutters

Gutters serve the important function of diverting water away from your home, preventing costly damage and keeping your siding and foundation in good working order. With regular maintenance, gutters can last for many years. But if they’re beginning to show signs of wear, it may be time to rep…

Gardening boosts your mood as much as some types of exercise, study finds

In recent weeks, public health experts have warned that the coronavirus pandemic could have a devastating effect on mental health. In the United States, rates of anxiety and depression are rising. Dread and confusion pervade everyday life.

Apparatus is a tilt-cradle water

Make working from home, work for you

These last few months have been an eye opener for me in many ways.