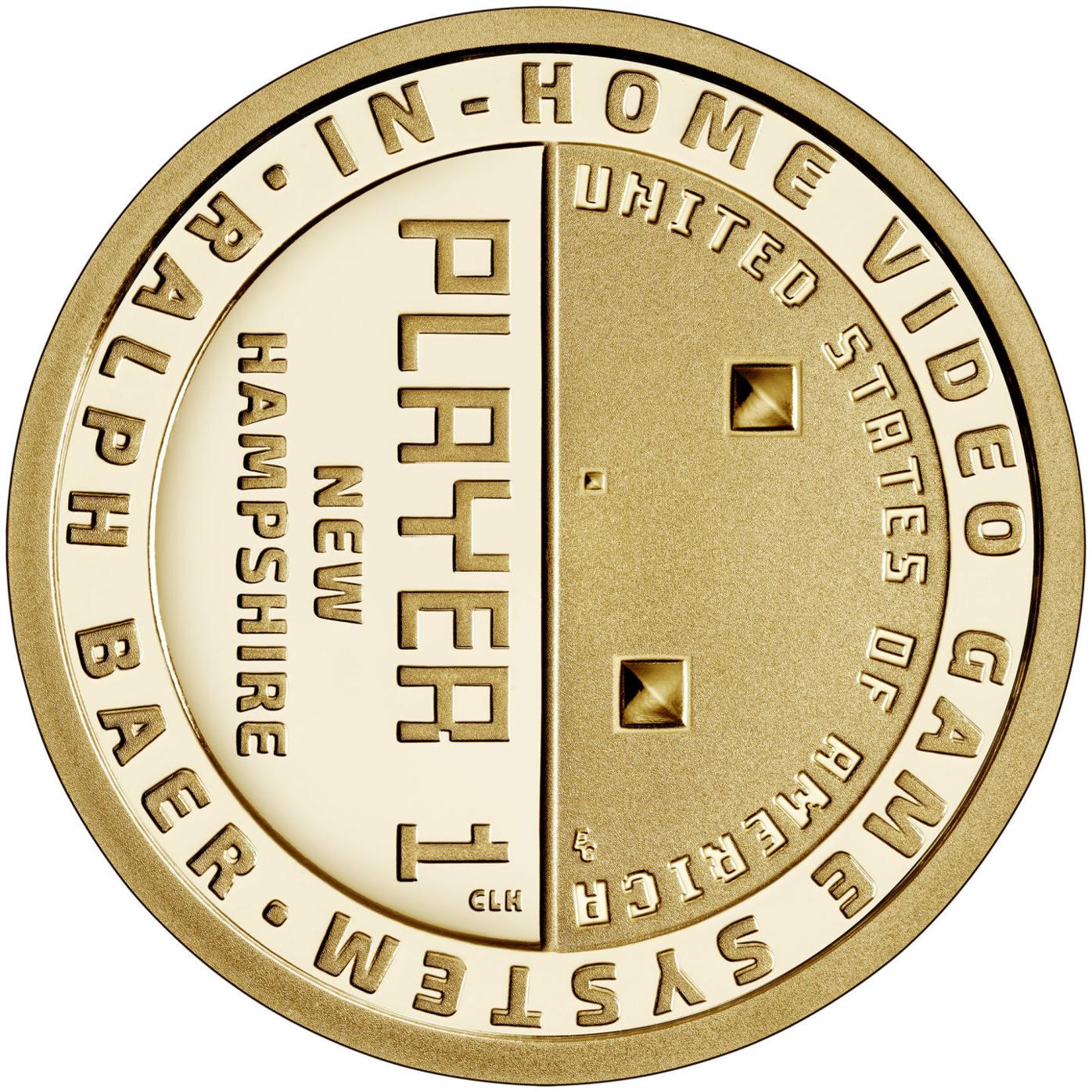 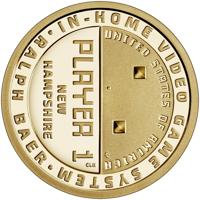 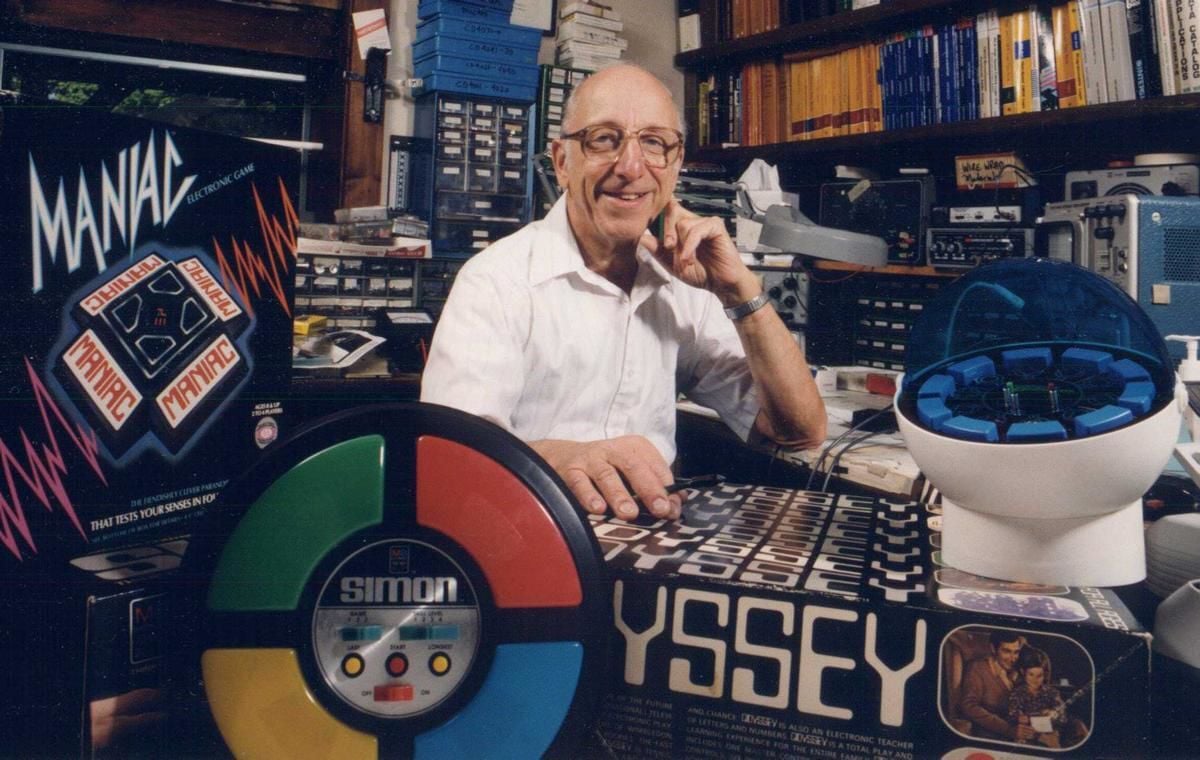 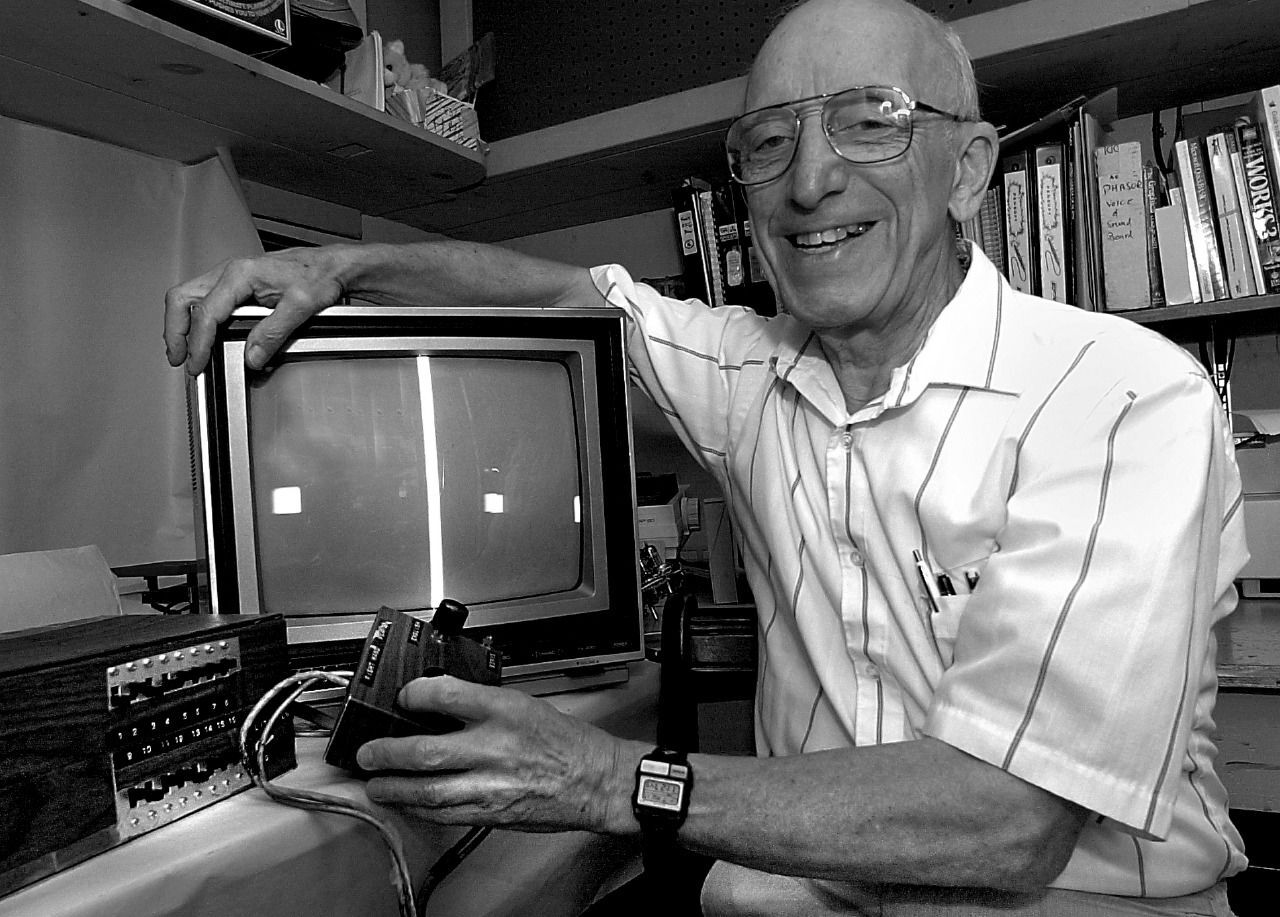 Ralph Baer is shown in 2000 with a prototype of the first video game he invented while at Sanders Associates in Nashua in the late 1960s. 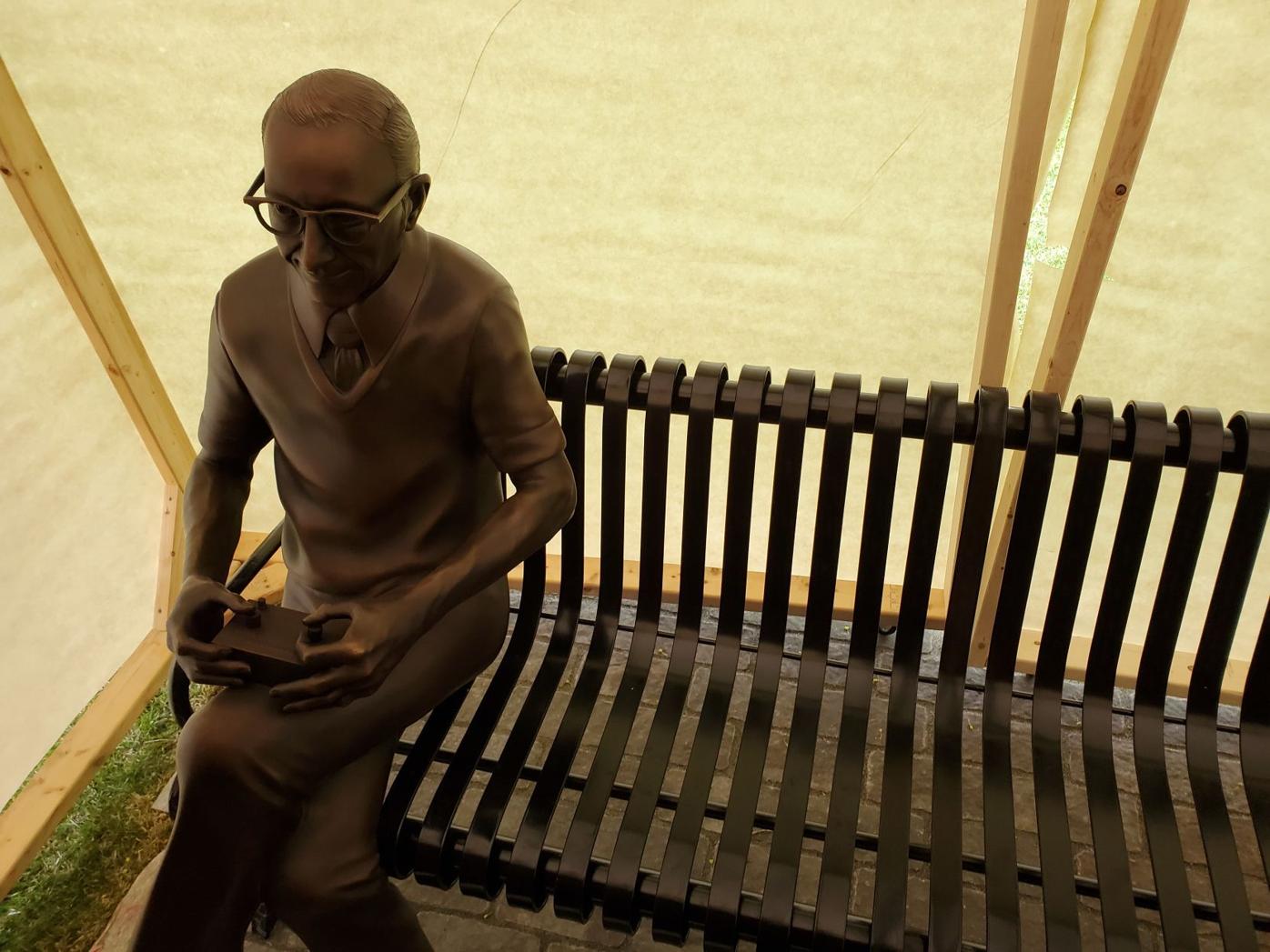 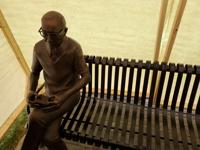 A statue of Ralph Baer shows him holding a prototype of the first video game controller he helped invent.

Ralph Baer is shown in 2000 with a prototype of the first video game he invented while at Sanders Associates in Nashua in the late 1960s.

A statue of Ralph Baer shows him holding a prototype of the first video game controller he helped invent.

Manchester video game pioneer Ralph H. Baer is among those being honored through a set of new commemorative coins, called 2021 American Innovation dollars, issued by the U.S. Mint.

The coins, issued earlier this month, honor innovators with $1 coins for each of the 50 states, the District of Columbia, and the five U.S. territories.

Officials at the U.S. Mint work with governor’s offices in each state along with subject matter experts to determine design concepts symbolic of their jurisdiction.

“The New Hampshire series of the 2021 American Innovation Coin is a fitting tribute to both Ralph Baer, the Father of Video Games, and the pioneering, innovative spirit that each Granite Stater carries with them,” Gov. Chris Sununu said in a statement. “Modern technology as we know it — stretching far beyond just video games — exists thanks to the advancements first imagined and made by Ralph Baer.”

Baer held more than 150 patents and worked at Sanders Associates, now BAE Systems, in Nashua from 1956 to 1987.

At his office on Canal Street in Nashua, Baer and a team of engineers began to develop ways to play video games on a television.

Baer, who died in 2014 at age 92, is credited with helping to develop the world’s first video game console and creating the Simon electronic memory game.

“It is also important to note that in honoring Ralph H. Baer, we are demonstrating and honoring the opportunity and support that his life in New Hampshire directly and America overall presented,” Mark Baer said in an email on Tuesday. “This seems an excellent lesson to take from the decision to honor Ralph, particularly in these divisive times.”

He thanked those who supported Baer’s nomination, including Sununu, Manchester Mayor Joyce Craig, the NH Congressional delegation and the Manchester Historic Association.

The Baer coin, designed by Christina Hess and sculptor-engraver Eric David Custer, depicts Baer’s brown box game “Handball” on the right side of the coin. The left side features “New Hampshire” and “Player 1” on the background.

“IN-HOME VIDEO GAME SYSTEM” and “RALPH BAER” encircle the outside of the coin in a text meant to pay homage to Baer’s Odyssey game. The design of the coin is also symbolic of an arcade token.

The coin is just the latest honor recognizing Baer’s achievements. In 2019 a statue was unveiled at Arms Park in Manchester that features Baer sitting on a bench holding the “Brown Box” he helped develop that became a prototype for the first video game console.

The other three 2021 coin designs honor institutions: the Erie Canal, the Chesapeake Bay Bridge-Tunnel, and the University of North Carolina, which is the country’s first public university.