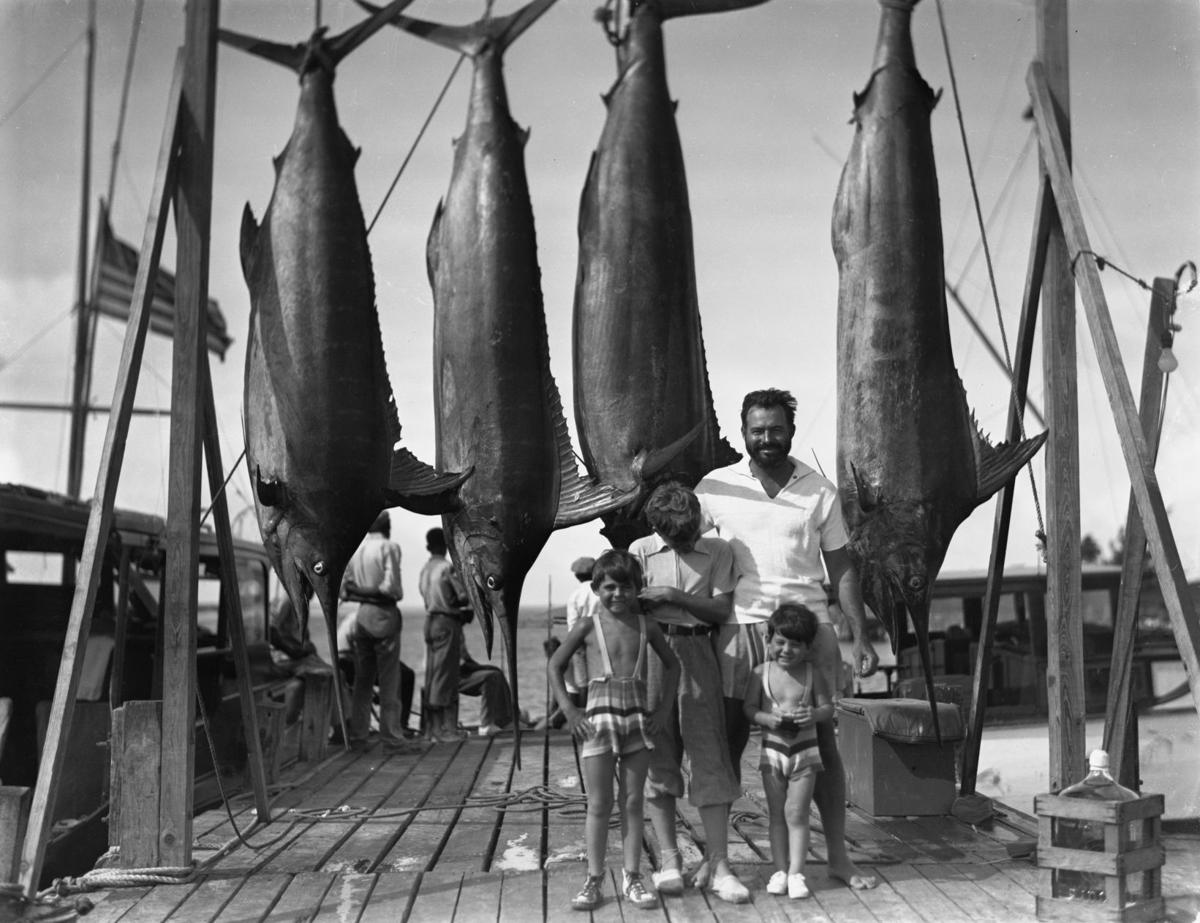 Ernest Hemingway stands with his sons on the docks at Bimini, Bahamas. The boys, from left, are Patrick, John (“Bumby”) and Gregory. 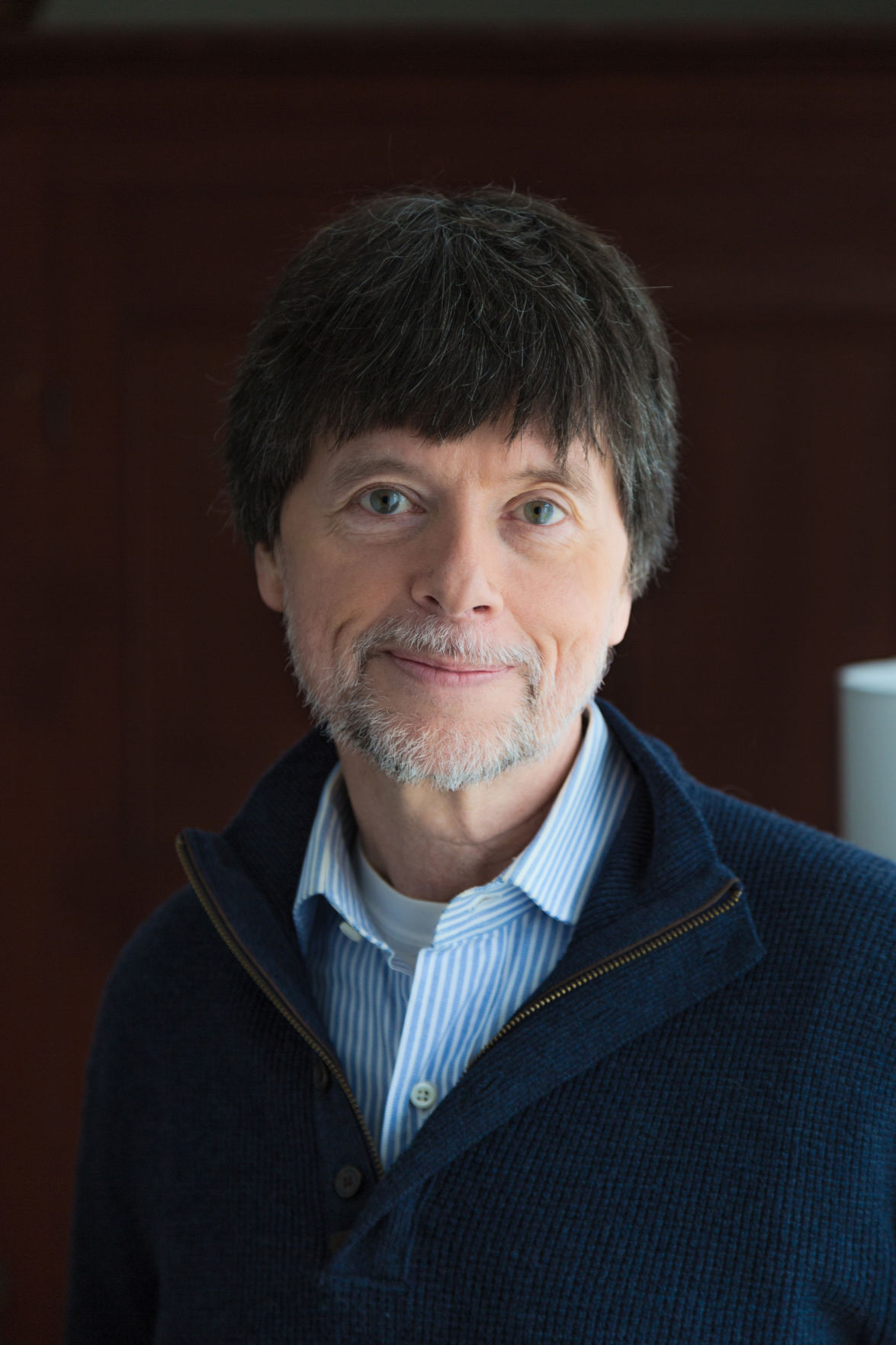 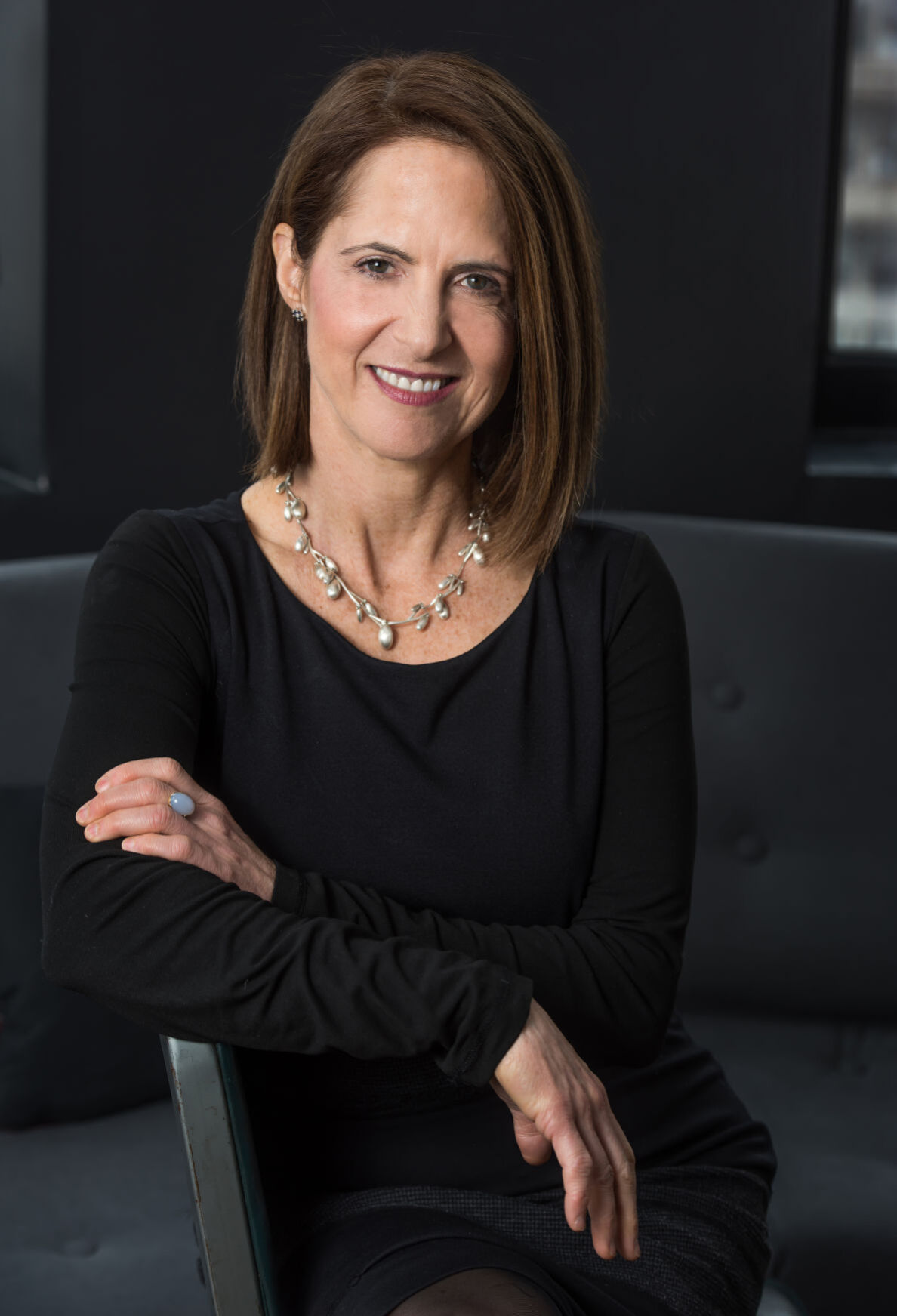 Lynn Novick, who lives in New York, and fellow filmmaker Ken Burns, of Walpole, worked for six years on the documentary “Hemingway,” which premiers on PBS at 8 p.m. on Monday, April 5. 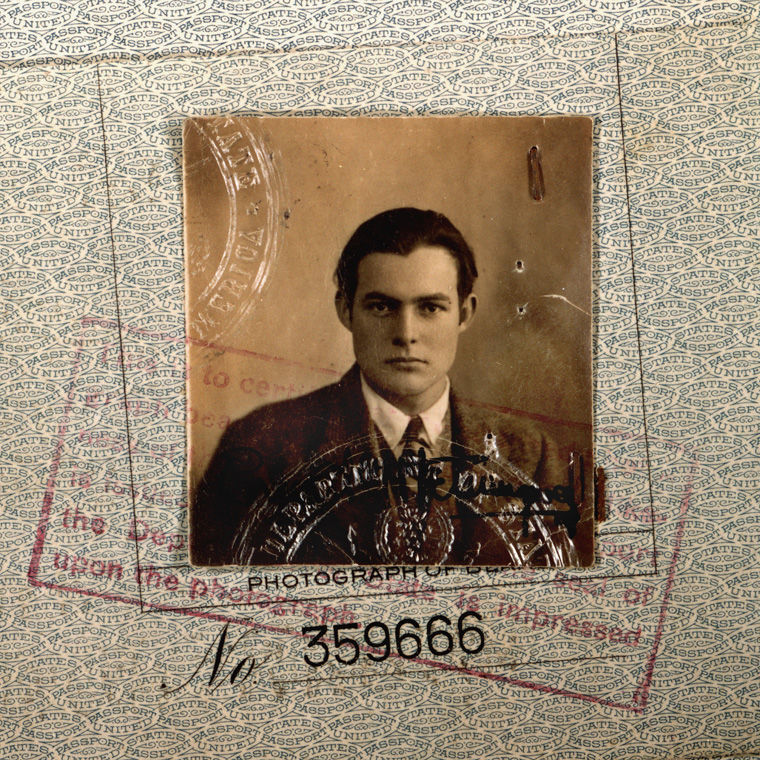 Ernest Hemingway stands with his sons on the docks at Bimini, Bahamas. The boys, from left, are Patrick, John (“Bumby”) and Gregory.

Lynn Novick, who lives in New York, and fellow filmmaker Ken Burns, of Walpole, worked for six years on the documentary “Hemingway,” which premiers on PBS at 8 p.m. on Monday, April 5.

“I have always had the illusion it was more important, or as important, to be a good man as to be a great writer. I may turn out to be neither. But would like to be both.” — Ernest Hemingway

A new PBS documentary about the legendary Ernest Hemingway — famous for his “iceberg” writing method — reveals more about the author’s life than his obvious moments of triumph and tragedy.

“You see only the spare prose that sticks out of the surface, but there’s so much meaning that is implied that reflects the nine-tenths that’s below the surface,” says renowned New Hampshire filmmaker Ken Burns, who co-directed the three-part project with fellow historical documentarian Lynn Novick.

The six-hour documentary begins Monday, April 5 on PBS. It examines Hemingway’s life from his early days as a journalist at the Kansas City Star through to his dark, final days in Ketchum, Idaho.

Along the way, it touches upon his experiences during the first and second World Wars, his heartbreak and life in Paris and his swooning over bullfights in Spain. It takes viewers to serene winters in Key West and deep-sea fishing in Cuba.

Novick and Burns, who have worked together on seminal PBS features on American life, including “Jazz,” “The Vietnam War” and “Baseball,” spent six years researching and creating “Hemingway.”

The documentary illuminates Hemingway’s writing process, his successes and downfalls.

There are enduring notions of him as a big-game hunter, deep-sea fisherman, man about town, brawler, outdoorsman and bullfight aficionado — all of which he was, Burns says.

“But it also masks a lot of things that were unseen,” he says.

The filmmakers had full access to Hemingway’s roughly 6,000 letters, notes, telegrams and other personal correspondence, which are being compiled into a 17-volume book series by Cambridge University Press.

“He was a voluminous letter-writer. He might write 10 letters a day, just the way we might have 10 phone calls a day,” says Novick, though she adds that not all of the letters are necessarily enlightening.

“A lot of them are very mundane — you can imagine your shopping list. But then, every once in a while, there’s a really profound, intimate conversation. He could be cruel, he could be self-serving, sarcastic, funny,” the New York filmmaker says.

His copious letter-writing also demonstrated his dedication to his craft.

“Sometimes his work output was good, and sometimes it wasn’t, but he still tried every single day to do something. And that says a lot about the human capacity, what you can accomplish when you really force yourself to attend to your work,” she says.

When Hemingway wasn’t working, he was soaking up his surroundings and using real-life experiences to write now-iconic novels like “The Sun Also Rises,” set among Spain’s running of the bulls; “For Whom the Bell Tolls,” set during the Spanish Civil War; and the Pulitzer Prize-winning short novel “The Old Man and the Sea,” in which Santiago, a fisherman, wrestles with a marlin near the Florida Straits in an attempt to break his unlucky streak.

“I can see him at a Paris cafe and the bullfight in Pamplona and on the boat. So many places he evokes so beautifully. One of the magical things about his writing is it makes you want to go to all those places and have those experiences yourself,” Novick says.

“It seemed like he was very, very busy — in his writing life, hanging out with celebrities, then also fighting in the wars — just absorbing all the culture around him,” she adds.

It was these vibrant experiences that Novick and Burns were attracted to.

A once-taboo topic in Hemingway’s life was his experiences with gender fluidity. The documentary details how Hemingway’s mother, Grace, would dress Ernest in girls’ clothes as a child.

“Early on in his life, as you saw, his mother twinned him with his sister. It’s not an uncommon Victorian practice, by the way, of dressing boys in little girls’ dresses,” says Burns.

Perhaps Hemingway’s “hyper” masculinity and reputation as an overall “man’s man,” big-game hunter and fisherman, was an attempt to mask those forbidden undertones, Novick says.

The subject of gender reversal was explored in his posthumously released novel “The Garden Of Eden.”

“So when you read ‘The Garden of Eden,’ a lot of things are inferred or implied. And that’s the joy of reading Hemingway,” says Novick.

Like everyone, Hemingway had his demons too — among them, his misogynistic behaviors, excessive drinking and embellishments of his wartime heroics throughout his life.

“Why did he kill himself? History of mental illness and suicide in his family, PTSD from being nearly blown up in World War I, his father’s actual suicide, being jilted by his nurse Agnus, the alcoholism, the many traumas to his head that happened that could have produced the CTE-induced dementia and depression that could have led to the self-medicating that comes from being an alcoholic and trying to function,” says Burns.

Hemingway’s rough and dangerous lifestyle combined with his celebrity status to create a culture of enablism. In his later years, according to the film, he would often pal around with his own doctors, even inviting them to dinner.

“I love the comment that (advisor Susan Beagle) makes in the film, that the people who get the worst medical care are people who are poor, and people who are famous or rich. It’s so true,” says Novick.

Burns agrees that the perceptions of mental illness prevented Hemingway from getting the care he needed.

“We’re told that he’s going to the Mayo Clinic, because he won’t go to a psychiatric clinic, because that would be the stigma. (It) was too great at that time,” says Burns.

The circumstances of his death, which were not immediately revealed to the public, only added to his inflated public persona as the masculine safari hunter who could survive plane crashes and mortar blasts. Initial news reports of Hemingway’s death indicated only that he was being treated for high blood pressure.

The last hours of the documentary show Hemingway trying to cram as much of his creativity as possible onto the page while he still has time.

“That last episode was him riding as fast as he can and trying to outrun the posse that is behind him — all these demons, all these banshees on his tail,” Burns says.

Burns and Novick intended “Hemingway” to be an unvarnished picture of the controversial writer.

In early December of 1928, when Ernest Hemingway was 29 years old and already a famous writer, his father Clarence, beset by years of anxiety …