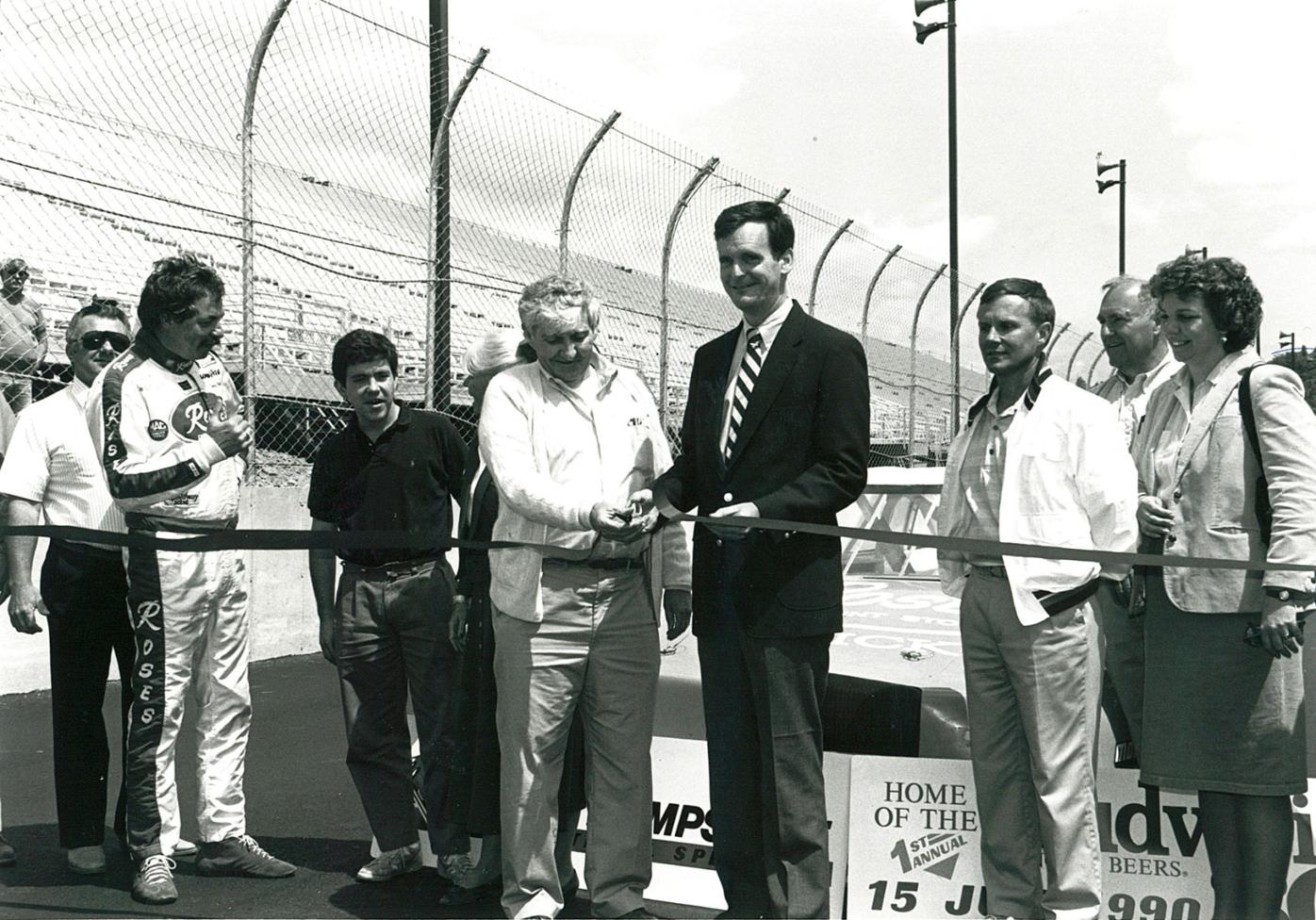 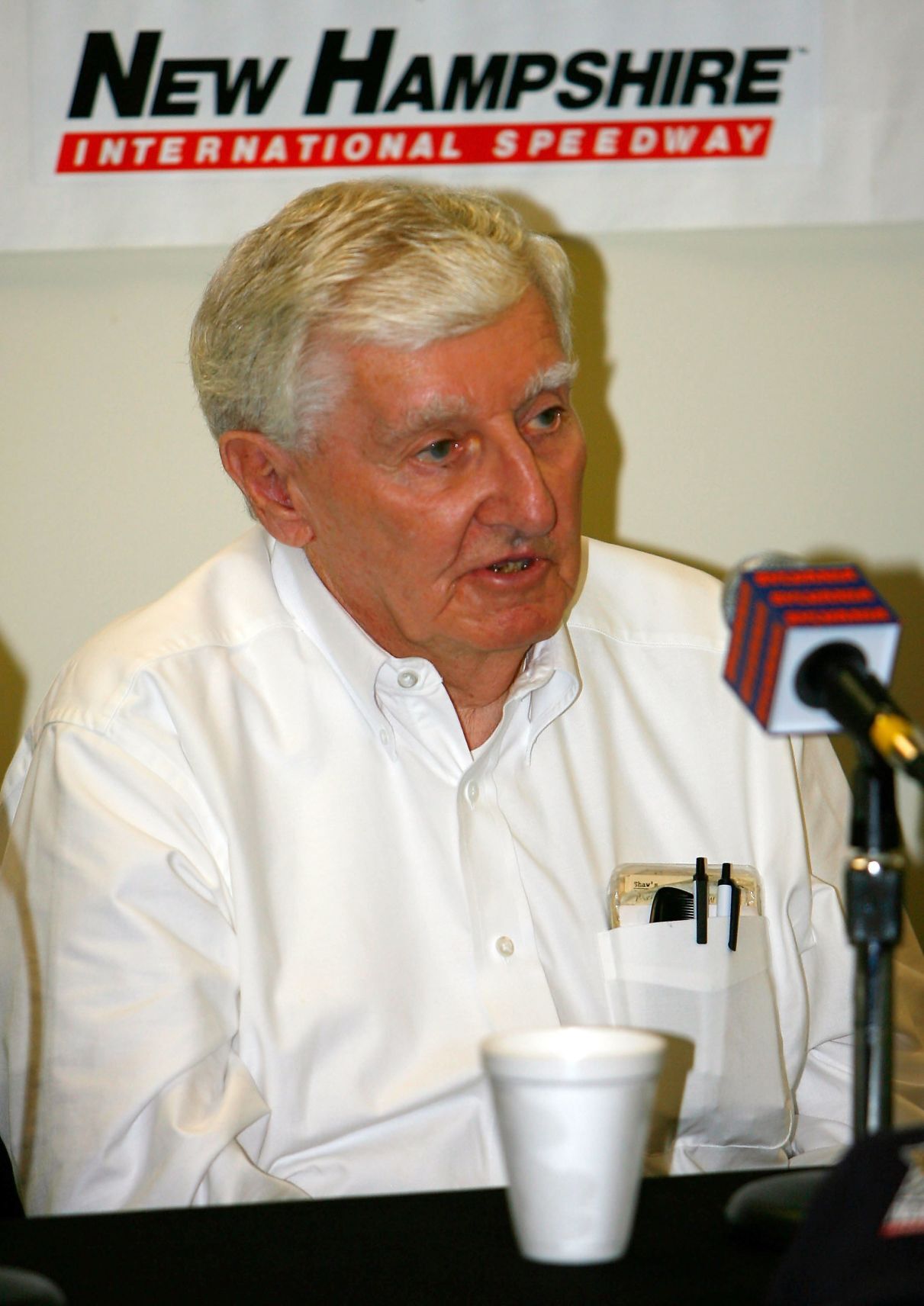 Bob Bahre, former owner of NH International Speedway, was 93 when he died Friday.

The man who transformed the motor speedway in Loudon and brought NASCAR to New Hampshire died this week.

Bob Bahre, the owner of what was then called the New Hampshire International Speedway from 1988 until 2008, was 93.

“Bob left an incredible mark on auto racing through the New England region, and his love of motorsports was legendary,” said David McGrath, New Hampshire Motor Speedway’s executive vice president and general manager, in a statement. “He had a passionate commitment to both drivers and race fans, and that commitment was evident when he built our facility in 1990.”

Bahre bought the speedway in December 1988 after he had sold his Oxford Plains Speedway in Maine.

Bahre changed the Loudon speedway’s name to New Hampshire International Speedway. He invested millions to rebuild the facility, without any guarantee that money-making NASCAR races would ever come to New Hampshire.

He added new, bigger grandstands, eventually expanding the capacity from 12,000 to 92,000 fans, and changing the speedway from an at times unruly environment to a more family-friendly place that aimed to draw major-league stock car races.

Within a few years, the New Hampshire International Speedway was hosting two races a year in NASCAR’s Cup series.

In a 1993 interview, the New Hampshire Sunday News asked Bahre if he thought of himself as a tough and stubborn businessman.

“I don’t think I’m tough. I’m fair,” Bahre replied. “But I don’t want to have people walk over me. I don’t think people can say I ever rooked anyone out of a dollar. If I make a deal, I won’t go back on it.”

Bahre sold the track in 2008 to Bruton Smith, whose Speedway Motorsports, Inc. owns several tracks around the country. Bahre and Smith had once been partners in a speedway in North Carolina, which had been part of Bahre’s effort to bring a major NASCAR event to New Hampshire.

Smith remembered Bahre as a “pioneer” of motorsports in the region. “He wanted to grow our sport and build things that people will remember,” Smith said in a statement. “He was a smart businessman and I have a lot of respect for that, but I have even more respect for the positive impact he had on people.”

WOLFEBORO – Authorities are continuing their investigation into the death of a man who was found in Pine Hill Cemetery earlier in the week.

Plover nest is gone, but officials decide against fireworks at Hampton Beach

A plan to resume fireworks shows at Hampton Beach has fizzled.

LACONIA — The city council has decided red paint, not brick veneer or legal action, is the appropriate way to deal with a mock tower at Lakeport Landing Marina that has raised hackles.